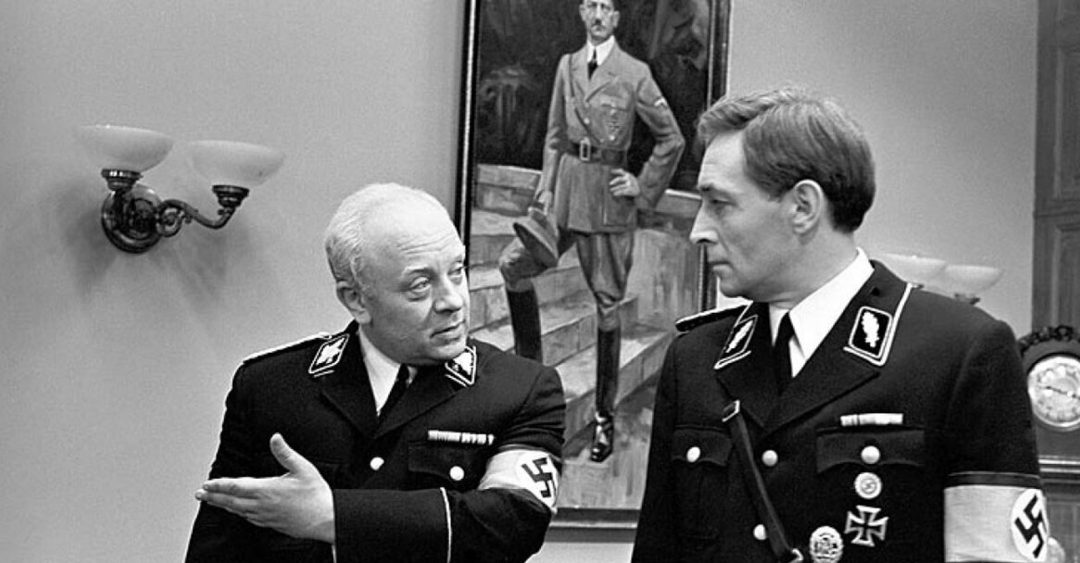 Boasting a score by Mikael Tariverdiev, ​17 Moments of Spring is suspenseful and psychological. One of the most popular television series in Soviet history, it is a foray into both the adrenaline and loneliness of espionage. The high energy, high stakes depiction of Maxim Isaev, or as he is known in his position as a mole, Max Otto Von Stierlitz is a thrilling tale. The efforts and sacrifices of the individual take on a new meaning as he races the clock of historical and political aggression. Often described as a Russian James Bond, the austere Stirlitz and director Tatiana Lionova’s spider-web like directing style may have more in common for present day audiences with George Smiley and the television series of John le Carré. 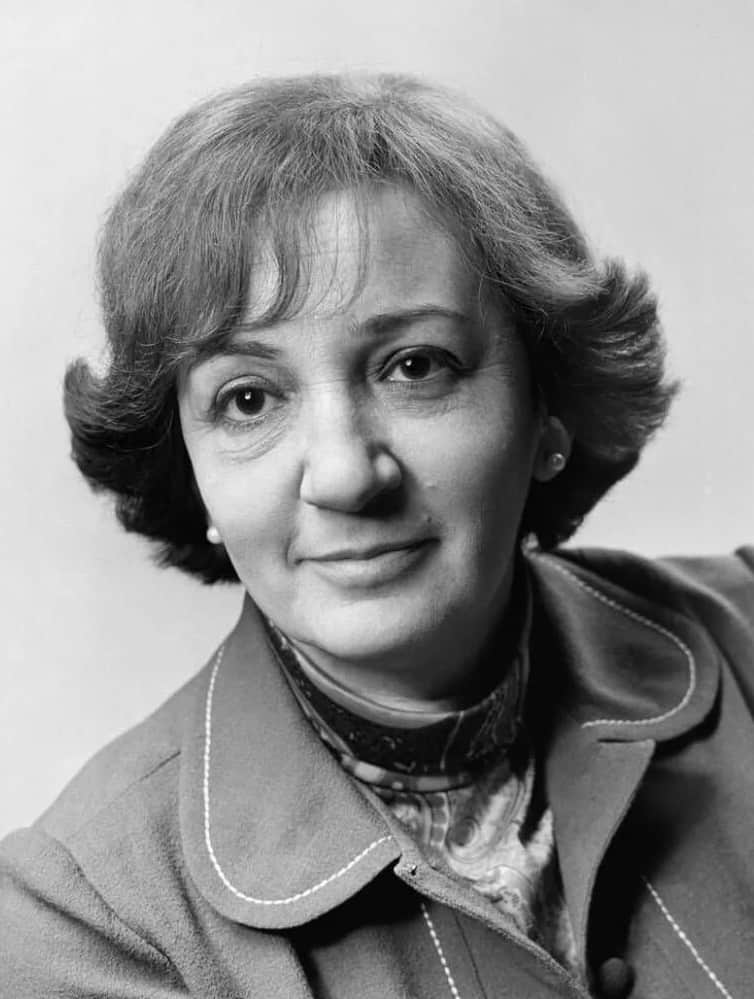 Tatyana Lioznova (1924-2011) was born in Moscow to a Jewish family. In 1943, she entered VGIK and studied under Vsevolod Pudovkin. After her studies she was assigned to Gorky Film Studios, but the period of post war economic decline meant that she worked as a seamstress for some years. In 1953, her career began again. One of the few female filmmakers at that time, her works focused on psychological portraiture. She is also known for her use of music,  as she often chose fantastic composers who would provide the musical interface to the internality of her films. She is particularly renowned for her 1967 film, Three Poplars on Plyushchikha and her 1981 films Carnival, which she herself referred to as her most personal film.