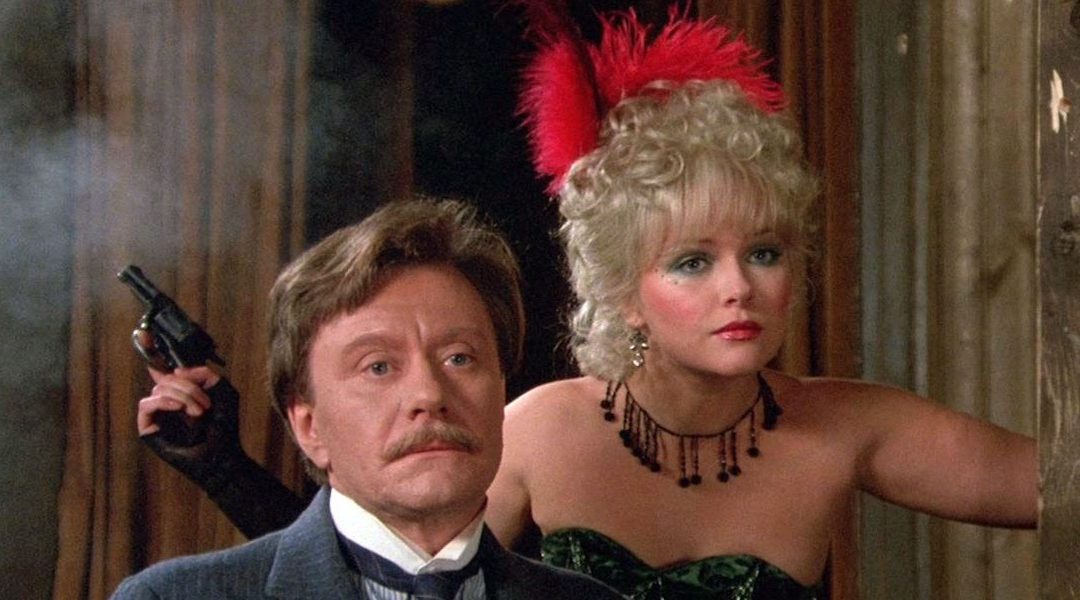 A Man from Boulevard des Capucines (1987)
by Alla Surikova

Released in 1987 and directed by Alla Surikova, one of a handful of female filmmakers who were working in cinema at the time, Man from Capucines, can be called a red Western, in which a Soviet filmmaker borrows the myth of the Western and the story of a small time cinematographer bringing film to a violent town. Playing with all the devices of American cinema and affectionately satirising the Western film itself, just as Buffalo Bill mythologised his exploits, and later Hollywood magnified those, this fascinating and self-reflexive film acts as a hall of mirrors, from a film within a film to a film that perhaps critiques the death of the Soviet state itself. 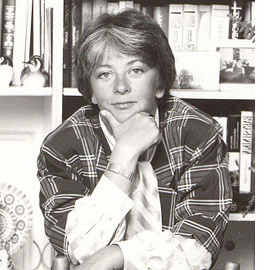 Alla Ilinichna Surikova is a Soviet and Russian film director, writer, and teacher. She is a People’s Artist of Russia, winner of the Award of the Government of the Russian Federation, and a member of the Russian Union of Cinematographers.