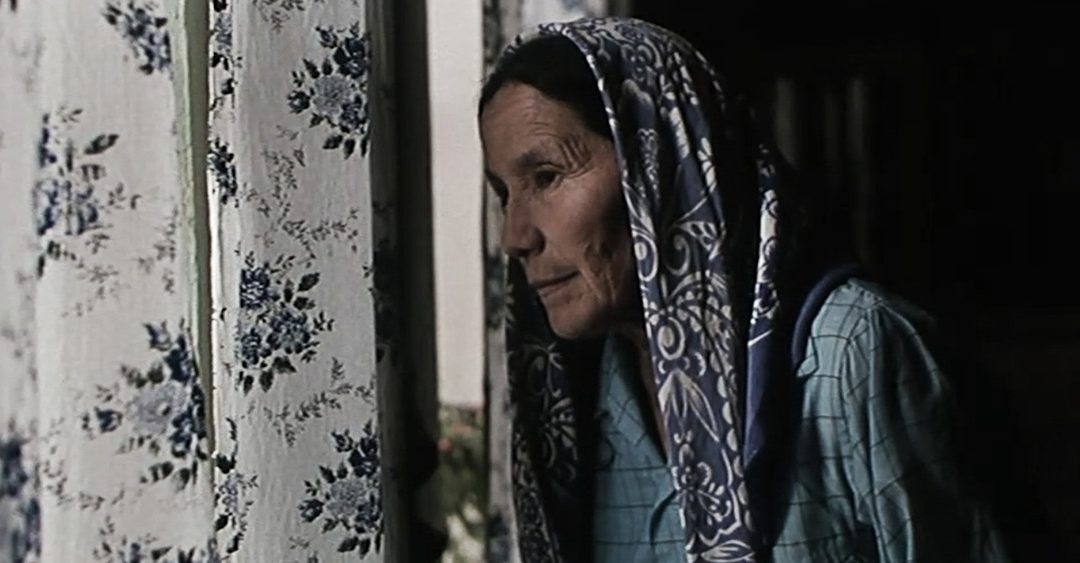 Angel on the Right (2002)
by Djamshed Usmonov

Djamad Ushonov’s ‘Angel on the Right’ follows the return of a former criminal, Hardo, from Moscow to the small Tajik village Asht. The film’s title refers to the Islamic parable, in which two angels sit on our shoulders and record our virtues and sins and this motif informs the dark fable at the heart of the film. Consciously intimate, with both Hardo and the mother played by the director’s own brother and mother the film evokes Tajik village life. Hardo’s homecoming was precipitated by his desire to fill his dying mother’s wishes, namely to build her a door frame. But his time in Asht is plagued by debt collectors, former enemies, his ex girlfriend and the son he never knew he had. What transpires is a deeply disturbing and witty tale of redemption’s exorbitant price.

Please note the screening link will be available from midday Tues 4 August to Tues 11 August 2020. This screening is a Film Feels Connected event. Please fill out this survey after watching. Thank you for your time. 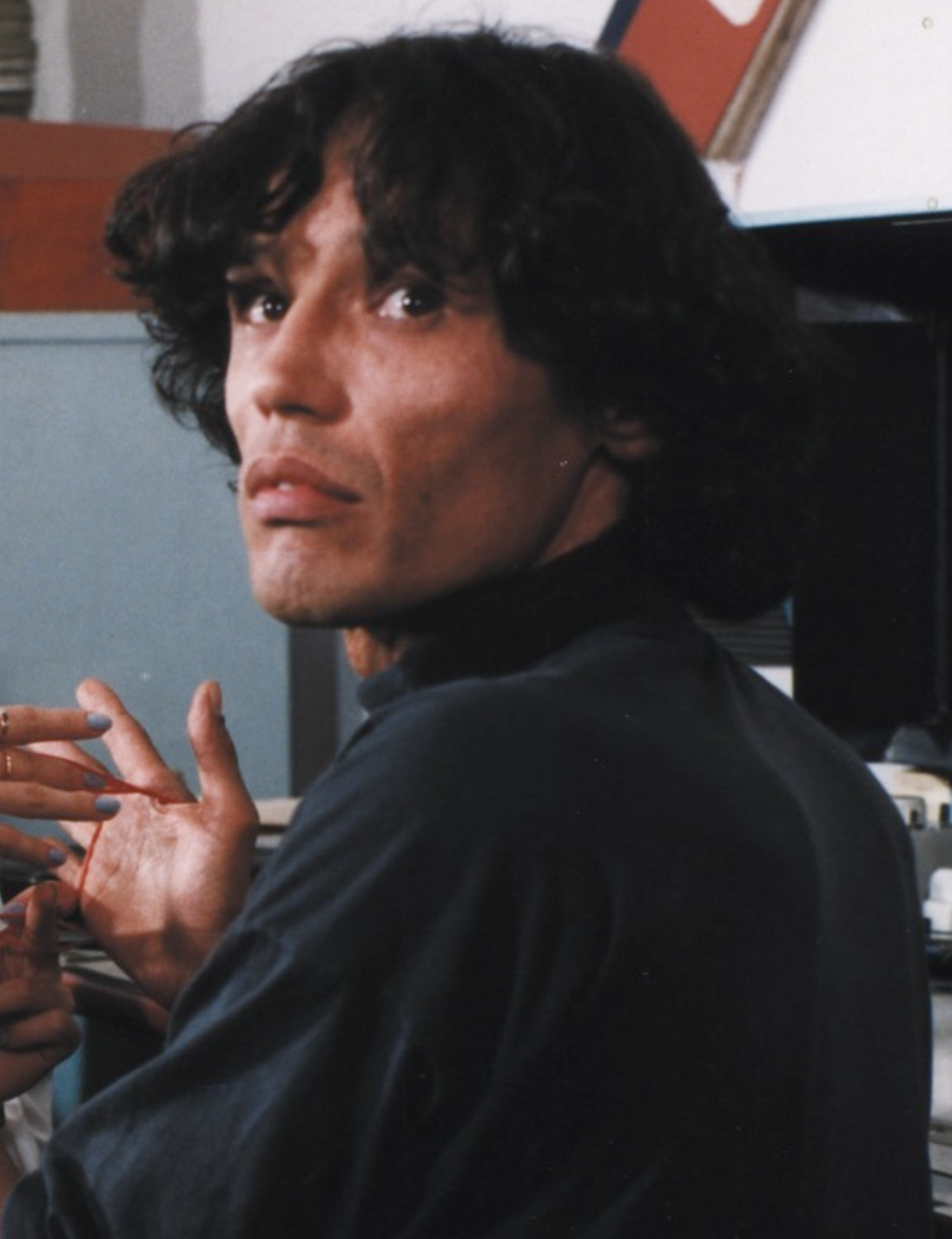 Djamshed Usmonov is a Tajik director, actor and screenwriter. Born in Asht, the subject of Angel on the Right (2002), he attended the arts institute in Moscow. However, despite his exposure to the city, his filmic subject is almost always his native country. The Flight of the Bee (1998) was his first feature film, a whimsical tale sent in a small village. His works are regarded as an important contribution to a region that is not frequently shown on the screen. His film To Get into Heaven, First you Have to Die (2006) was screened in the Un Certain Regard section at Cannes Film Festival. However, his most recent release is a French film, written and directed by him called, My Wife’s Romance (2011) which departed from the scenes of village life that started his career.