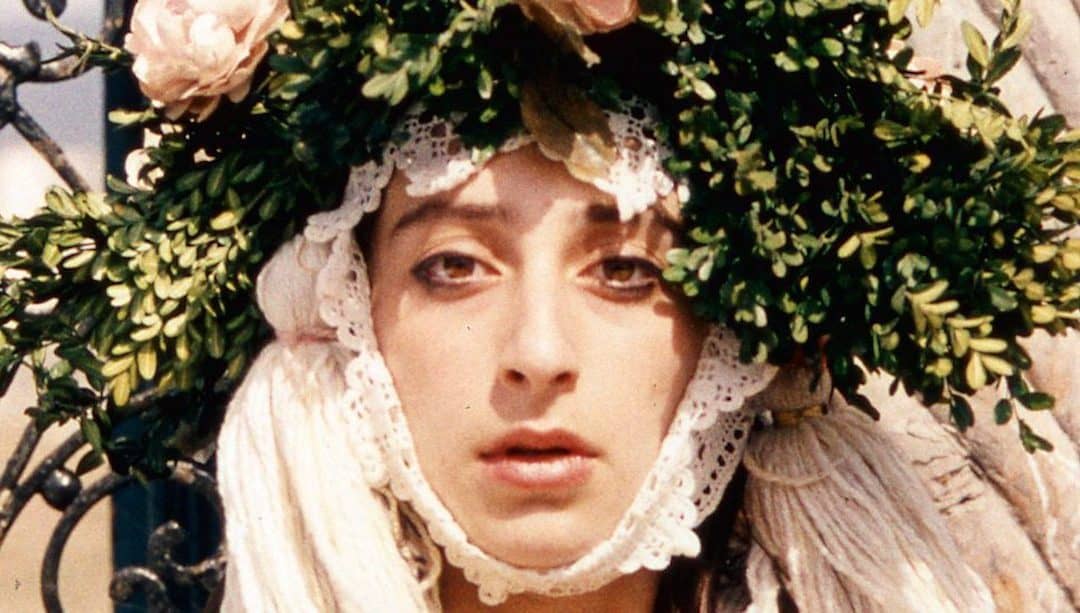 Arabesques on a Pirosmani Theme (1985)
by Sergei Parajanov

We are fundraising to make a 4K scan of Sergei Parajanov’s Arabesques on a Pirosmani Theme (1985). This short film, about Georgian painter Niko Pirosmani, is a meditation by one great Georgian artist (Parajanov), on another (Niko Pirosmani). Please help us bring this short film to the attention of world wide audiences.

You can help contribute to the campaign here

A work-in-progress restored version of Arabesques screened as part of a trilogy of Parajanov short films at the 2018 International Rotterdam Film Festival as well as at the ICA in London. The restoration is carried out in association with the Georgian National Film Centre and Fixafilm Poland. It accompanies the restoration of Sergei Parajanov’s other influential short film, Hakob Hovnatanyan, carried out in association with Fixafilm Poland and the Armenian Cinema Centre.

We hope that by finalising a full restoration of the film we will be able to allow contemporary audiences to appreciate this forgotten, yet remarkable piece of art.

Sergei Parajanov was a Soviet film director of Armenian descent who made contributions to Georgian, Armenian, and Ukrainian cinema. He invented his own flamboyant cinematic style, which, combined with his controversial lifestyle, led to repeated persecution, imprisonment and banning of his films. Notable works include: The Colour of Pomegranates (1969), Shadows of Forgotten Ancestors (1964), The Legend of Suram Fortress (1985) and Ashik Kerib (1988).