Wednesday, Mar 8th, 2017In Single Event → Screenings: From 7pm on Wednesday 8 March at Regent Street CinemaPart of Program → A World to Win: A Century of Revolution on ScreenPAST | PROGRAM

If a car accident in the summer of 1979 had not cut short the life of Larisa Shepitko, she would perhaps in her late 70s be enjoying an international reputation, maybe even on a par with Andrei Tarkovsky. Instead, only four features remain, along with shorts and this rarely glimpsed segment, Homeland of Electricity.  What’s apparent is that Shepitko was a filmmaker of extraordinary sensitivity, ambition and skill. 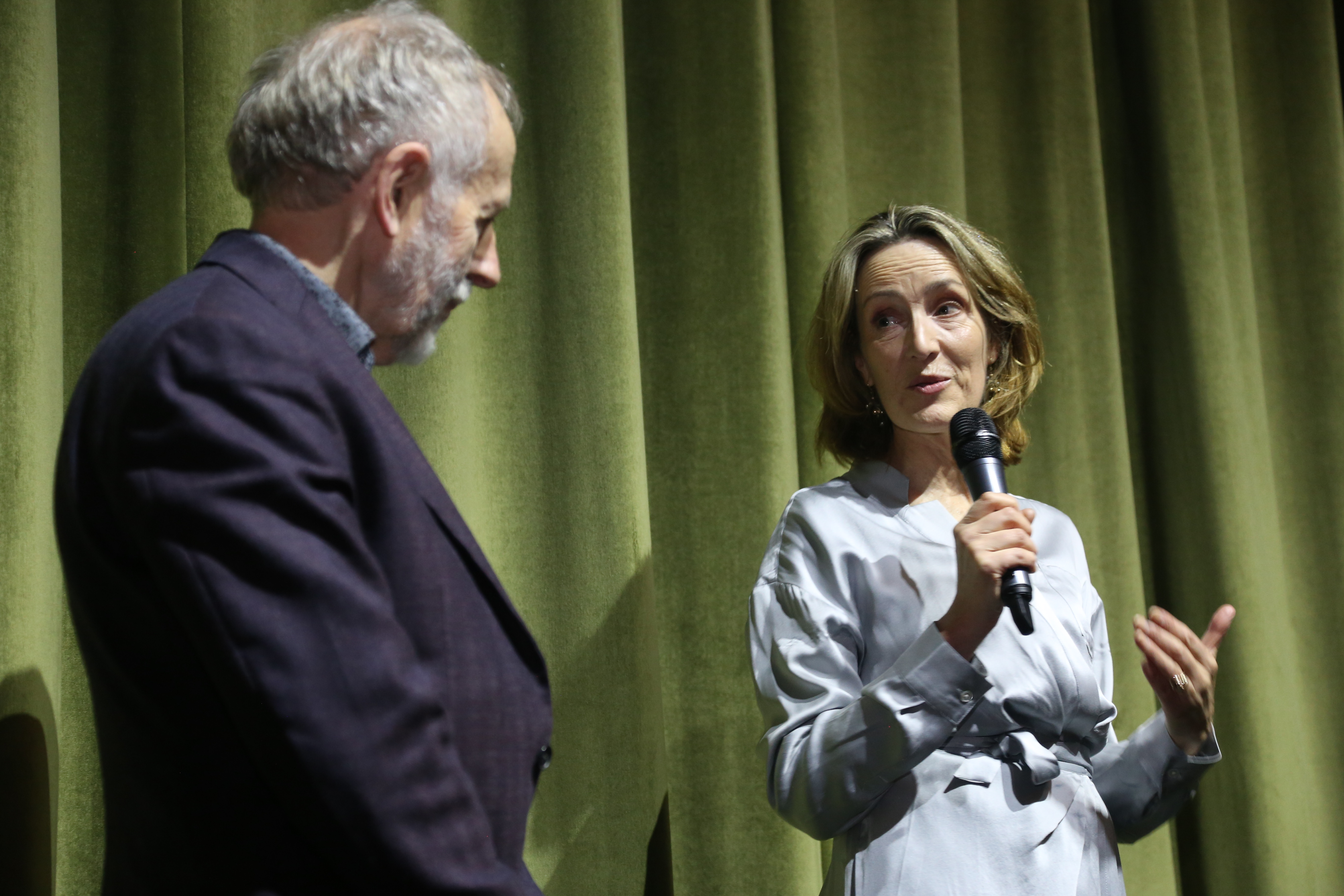 Read Francine’s Programme Note for ‘A World to Win: Revolution on Screen’