Boasting the Silver Leopard award, the Finding award and the FIPRESSI award, this deeply personal bildungsroman touched hearts across the festival circuit. A deeply evocative slice of life in the Kyrgyz countryside, Beshkempir (1998) stars the director’s own son Mirlan Abdykalykov, and belongs to the neorealist milieu alongside films such as The Bicycle Thief and The Apu Trilogy. The first film to be released after Kyrgyzstan’s independence from the Soviet Union, it is the trailblazer of a new wave of cinema coming out of the country and into the international sphere. The first film in Abdykalykov’s autobiographical series, Beshkempir, or The Adopted Son, follows the protagonist’s ruptured sense of belonging as he has to navigate internal and external conflict after the uncomfortable revelation of his birth circumstances. The enormous range of human experience and emotion is showcased through pivotal years in the boy’s life as death, disillusionment and ultimately love are all dealt with tenderly and against the backdrop of village life. 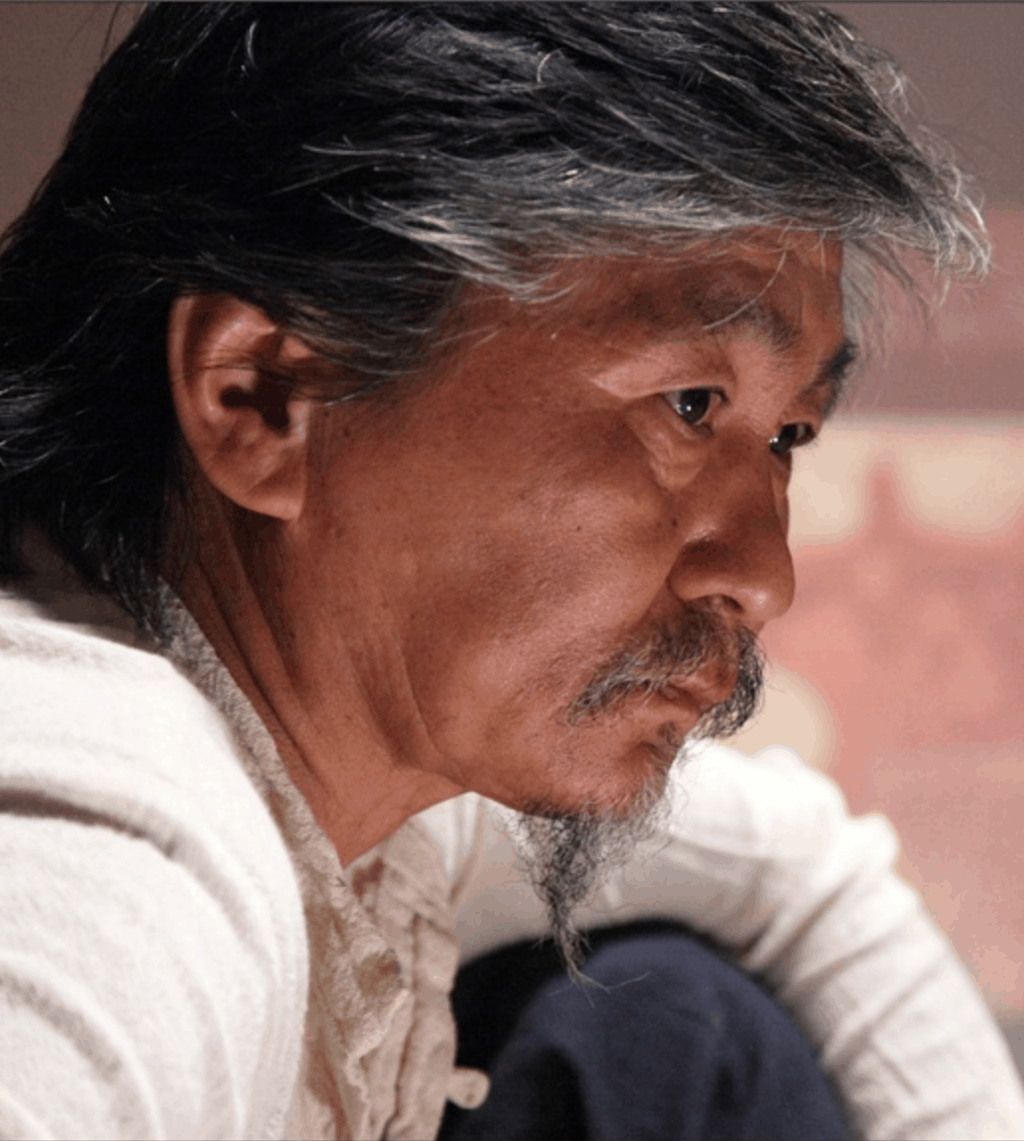 Aktan Abdykalykov is a Kyrgyz director, screenwriter and actor born in 1957 in Soviet Kyrgyzstan. He was adopted, as it was customary for parents of a large family to offer a baby boy to an infertile couple. Raised in the village of Kuntu where he still resides, he grew up fascinated by the Russian and Indian movies shown in the little theatre in the village. He studied painting and technical drawing at Kyrgyz Fine Arts College, a skill which no doubt has informed the cinematic beauty of his films. In 1981 he began his work in film as a set decorator at Kyrgyzfilm, leading to his career directing. He is best known for his deeply personal, symbolic films which both reflect his own life and provide a voice for Kyrgyzstan’s specific social issues. He is best known for his work Beshkempir (1998) which won the Silver Leopard and is regarded as one of the greatest pieces of Asian cinema. His recent work, Centaur (2017) stunned the festival circuit received to great applause. As well as directing and co-writing, Abdykalykov starred in this film.