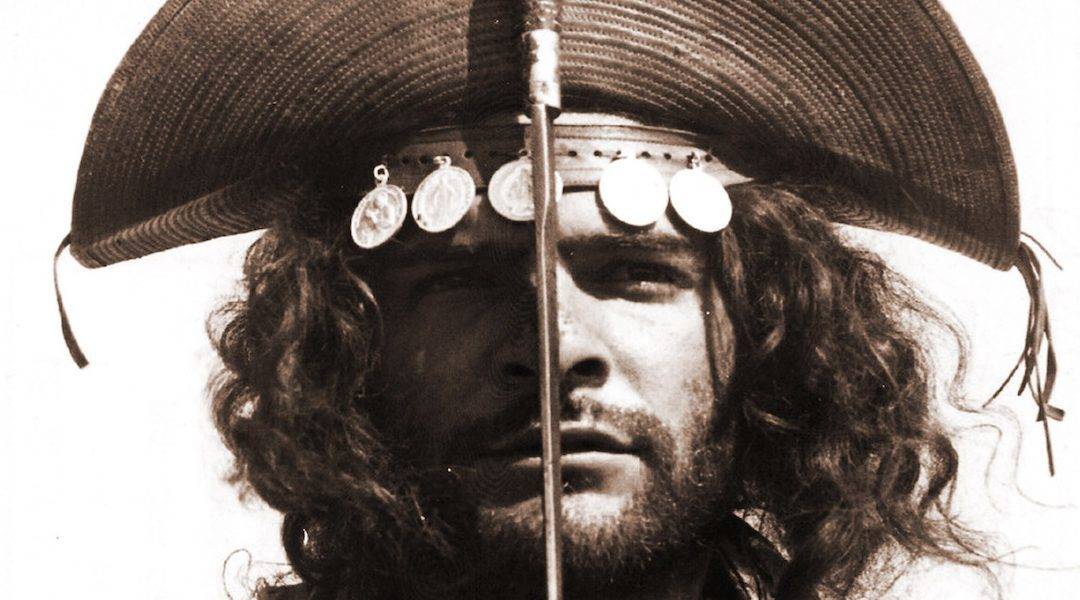 Wednesday, Mar 22nd, 2017In Single Event → Screenings: From 7pm on Wednesday 22 March at Regent Street Cinema Part of Program → A World to Win: A Century of Revolution on ScreenPAST | PROGRAM

The film tells the story of a man and a woman, who killing a man, flee into the Sertao, Brazil’s badlands, and there get caught up, first with a religious fanatic and then with a group of bandits.  Flinching uncompromising in its use of hand held cameras, seeking black and white phtogography, and haunting Brazilian folk ballads composed by Sérgio Ricardo, Glauber Rocha created a veneer of deliberate amateurism, which rejected prevalent Western filmmaking conventions of the time as he attempted to launch a new kind of Brazilian cinema, cinema novo.  The film was nominated for the 1964 Palm d’Or. Lecturer in English, University of Exeter

Benedict Morrison is a lecturer in English literature and film at the University of Exeter. He is currently working on a monograph on inarticulate film form, mapping out alternative critical approaches to cinematic incoherence. He hopes to pursue research into modes of queerness in Brazilian cinema.