BLIN!
Comedy Classics from Russia and the Caucasus

In Partnership with the British Film Institute, this highly curated selection of films includes classics as well as modern directors. Boris Barnet’s early silent comedy Girl with a Hatbox, will launch the season with a new score by up and coming composer Juliet Merchant. Each film will be accompanied by director or cast led introductions where possible, and commissioned programme notes.

BLIN! celebrates the launch of KLASSIKI, Kino Klassika’s free to view streaming platform of Russian, Caucasian and Central Asian classics, and continues our longstanding undertaking to showcase classic films from the region. This season follows on from our annual January 2020 season MELODIA! where we brought rarely screened Soviet and Caucasian musicals to UK audiences as part of the BFI Musicals season, as well as unforgettable war cinema in our season RED FRONT: 75 YEARS OF RUSSIAN WAR CINEMA to mark the end of the Second World War this summer.

By giving audiences access to unseen gems as well as the opportunity to meet and chat with directors and filmmakers from Russia, the Caucasus and Central Asia, Kino Klassika have become a trusted, credible and essential part of the UK’s specialist film exhibition sector. 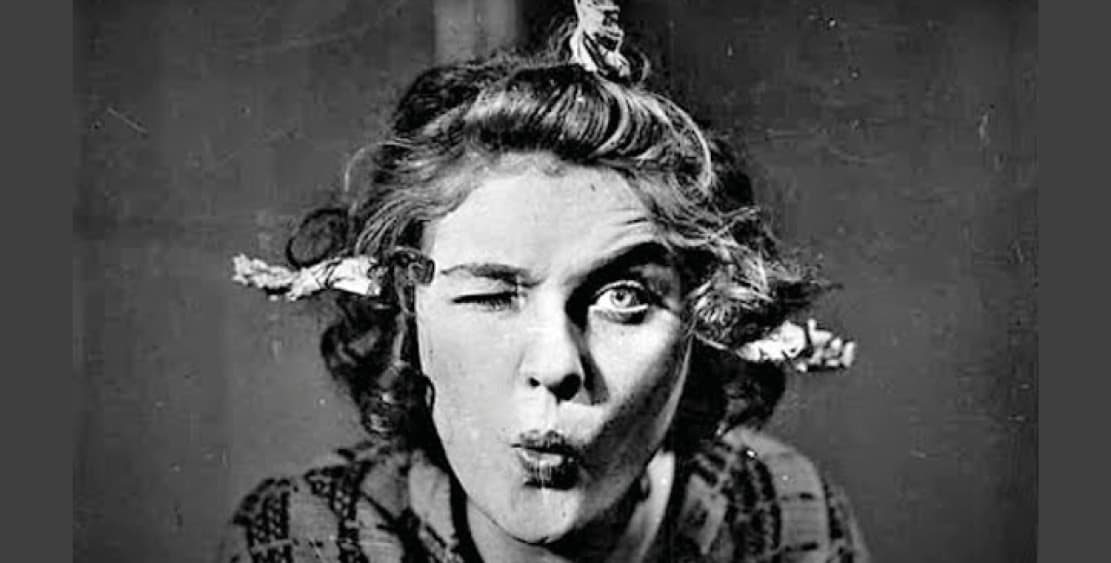 With the support of the BFI, awarding funds from the National Lottery  #NationalLottery 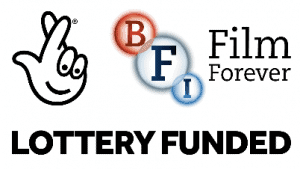