Thursday, Mar 8th, 2018In Single Event → Screenings: Brief EncountersPart of Series → Youth on the March! The Rise of the Soviet New WavePAST | SERIES

Maxim, a geologist, has captured the hearts of two very different women – his zealous wife Valentina, a high-ranking official, and Nadya, the naive young village lass he met on one of his expeditions. The girl goes in search of Maxim and ends up working for his wife, of whose existence she was totally unaware. Valentina mistakes Nadya for the new maid and the latter accepts her offer of a job just so she can get close to Maxim. But on the eve of his return home Nadya realises that she has no part in this story. The subtly comic pairing of the two women and their unintentional love triangle with the missing man are infused with a lyric sensitivity, as the film’s episodic flashbacks narrate each woman’s emotional dependency on the absent Maksim.

Director Kira Muratova, who also plays the role of Valentina, the city bureaucrat, provides a psychological depth and complex richness to her character that contrasts starkly with the more traditional femininity of her foil, played by actress Nina Ruslanova, for whom this was the first film role. The relationship of the two female characters contrasts city and country, as well as differing class expectations, and normative gender roles.

The nontraditional structure of Brief Encounters, woven from scattered, non-linear reminiscences, together with its vision of the social disenchantment to come, rattled party officials, and the film was shelved until 1987 when it was released during the perestroika period. 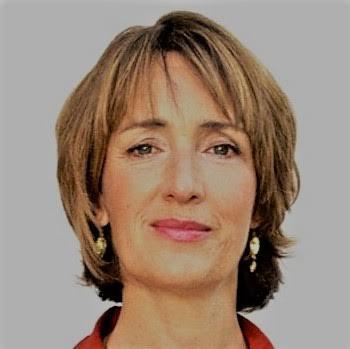 Francine joined the BBC in 1983 as a producer and has since presented various documentaries and discussion programmes, including the BBC’s The Film Programme for 14 years. In 2005, she became Chair of the Tate Members Council. Among Francine’s publications are a social history of the last century of film, In Glorious Technicolor, and several novels including A Foreign Country (1999) and Man-Made Fibre (2002). 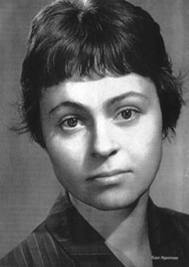 Kira Muratova (b. 1934) graduated from the All-Union State Filmmaking Institute (Sergei Gerasimov’s workshop) in 1962. Despite a career repeatedly stifled by censorship, Muratova has amassed a number of prestigious awards. Long Farewells (made in 1971 and shelved until 1987) received a FIPRESCI award at the Film Festival in Locarno. The Aesthenic Syndrom (1991) which is considered Muratova’s masterpiece, received a Nika (Russian Film Academy) award and “The Silver Bear” Award at the Berlin International Film Festival. In 2000 Muratova was chosen as the first recipient of the Andrzei Wajda/Philip Morris Freedom Prize.