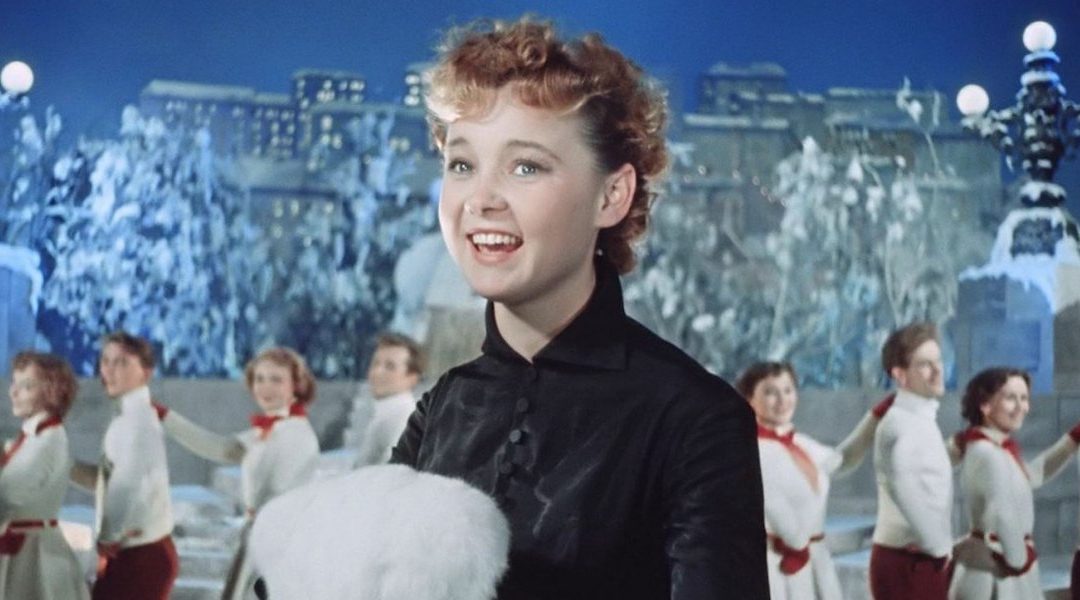 In Eldar Ryzanov’s first feature film, released in 1956, the youthful committee organising the New Year’s party contend with a newly appointed and very serious director of a House of Culture. With bureaucracy comedically utilised for ridicule; Determined that they shall not be denied their fun, and that the evening will not dissolve into interminable lectures on self-improvement, they outfox the new Director. Featuring stellar performances from Lyudmila Gurchenko and Igor Ilyinsky, the film remains a seasonal Russian favourite.

International Cinema and Six Costume Changes in a Night 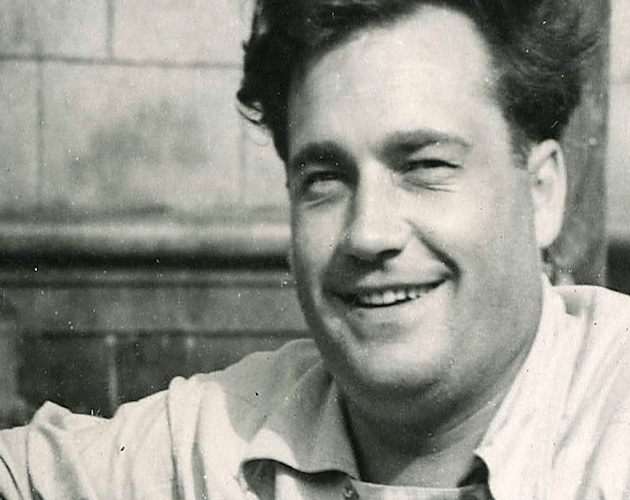 Eldar Aleksandrovich Ryazanov (1927-2015) achieved fame with signature satirical comedies of Soviet life. He started as a documentary filmmaker and later worked at Mosfilm Studios under the direction of Ivan Pyrev, the noted musical director, who produced Ryazanov’s first feature film ‘Karnavalnaya Noch’ (Carnival Night, 1956). His most loved films include: Watch out for the Car! (1966), Irony of Fate (1975), and Office Romance (1977).