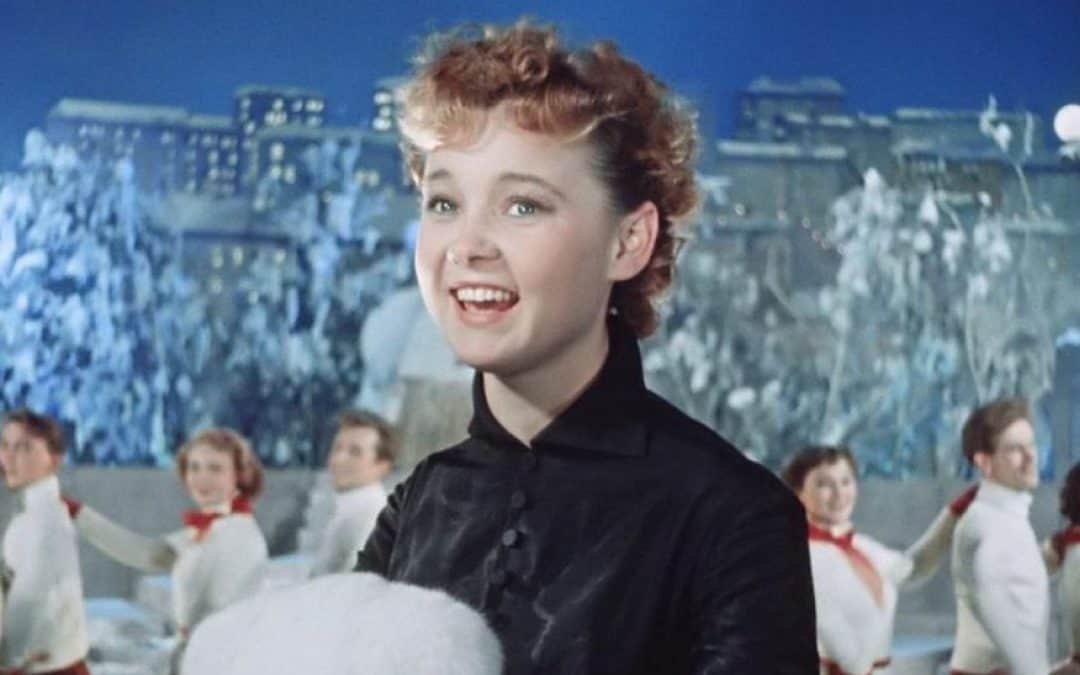 In Eldar Ryzanov’s first feature film, a youthful committee organising a New Year’s party contends with the newly appointed and very serious director of their House of Culture. Determined not to be denied their fun, and to prevent their New Year’s party from becoming a series of lectures on self improvement, the group engage the new director in a hilarious game of cat and mouse. The film features breakout performances from Lyudmila Gurchenko and Igor Ilyinsky, and remains a New Year Russian favourite. 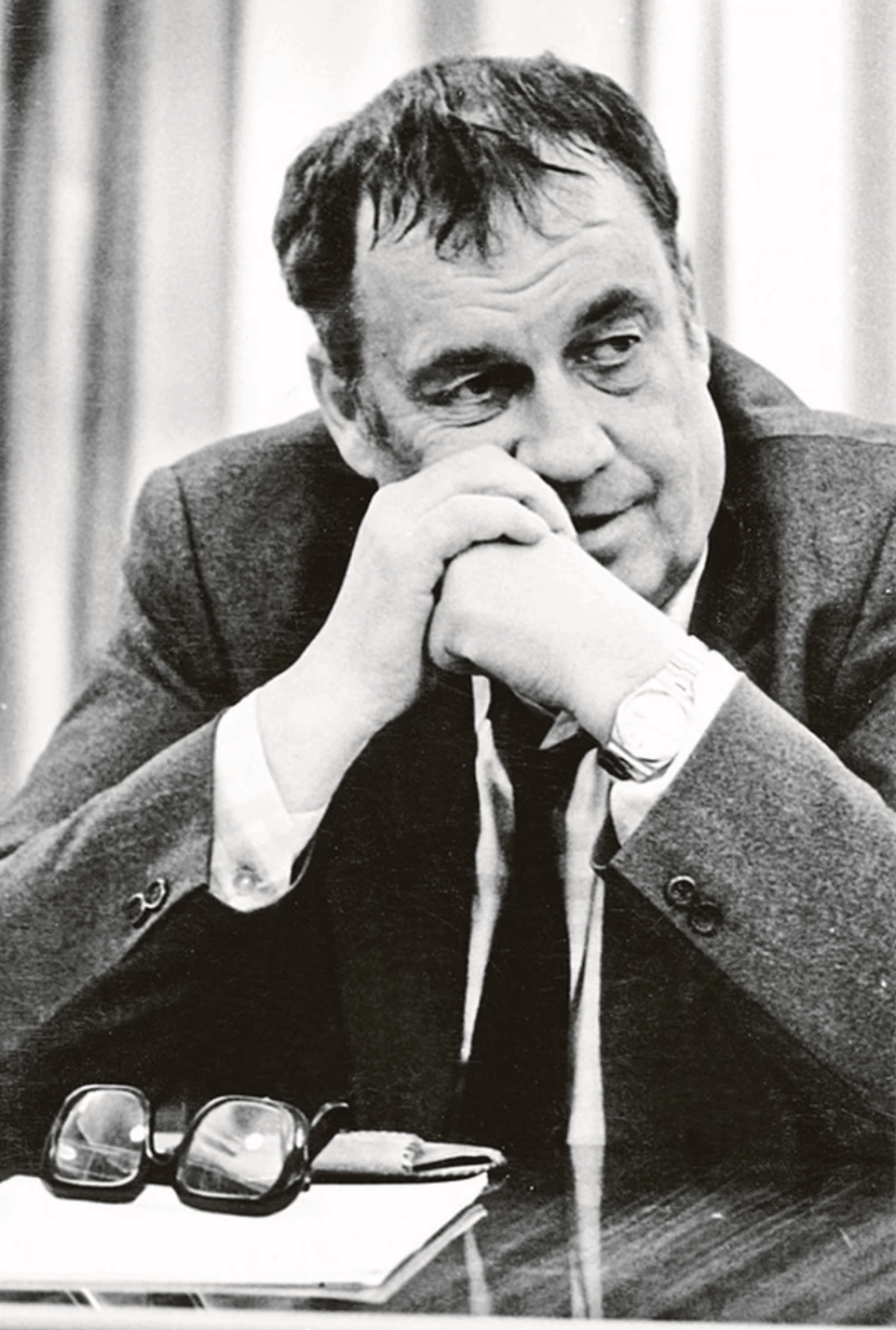 Eldar Ryazanov (1927-2015) achieved fame with signature satirical comedies of Soviet life. The kind of talent that comes along only once a generation, he directed his first feature, Carnival Night (1956), at just 28 years old. His most loved works include, Watch Our for the Car! (1966), Irony of Fate (1975) and Office Romance (1977). His films whilst criminally funny, cut to the core of life’s absurdities.