About the Mexico Films

Eisenstein shot 36 hours of footage on location in Mexico between 1931 and 1932. Yet sadly, Eisenstein’s project became mired in political and proprietorial scuffles. He was never allowed to edit his material.  And this despite luminous and astonishing images that leap from the screen.  The Mexico footage remains one of cinema’s most beguiling and intriguing objects.  What would Eisenstein have made of his Mexican dream if he had been allowed to complete the film?

This event screens three hypothetical versions of that film. These are versions prepared by Marie Seton (Time in the Sun, 1939), by Grigori Alexandrovich Alexandrov (¡Que viva México! 1979) and by Oleg Kovalov (Mexican Fantasy, 1998). The three films offer wildly different approaches to what the film might have been. They range in running time between 90 and 50 minutes. Furthermore, they are structured differently and they are built from different shot selections. And yet, can they stand for one imaginary film..? Dr Erika Balsom is Lecturer in Film Studies and in Liberal Arts at King’s College London, who is working on the implications of the new forms of image distribution and circulation made possible by digitization, particularly as they have been both adopted and reflected upon in artists’ moving image. Her book Exhibiting Cinema in Contemporary Art (2013) includes chapters on ‘filmic ruins’ and film remakes. Ian Christie is Professor of Film and Media History at Birkbeck College, a curator and broadcaster, and regular contributor to Sight & Sound. Among many exhibitions, has curated the current GRAD Gallery Unexpected Eisenstein exhibition and is working on a forthcoming Royal Academy Revolution show. His publications include studies of Russian cinema, Eisenstein, Powell and Pressburger, Scorsese and Gilliam. Sophie Fiennes is a film-maker whose collaboration with Slavoj Žižek has resulted in two films, The Pervert’s Guide to Cinema and , The Pervert’s Guide to Ideology. She has also made the film Over Your Cities Grass Will Grow (2010) exploring Anselm Kiefers’ sculpture project at Barjac, a vast complex of ruination and forlorn folly. Her film about Grace Jones is eagerly anticipated. Owen Hatherley is a writer and journalist who writes on architecture, politics and culture. His book Militant Modernism was published in 2009. It has been described as an attempt to excavate utopia from the ruins of modernism, and by Jonathan Meades as the work of a “velvet-gloved provocateur nostalgic… for a world made before he was born, a distant, preposterously optimistic world which…has had its meaning erased, its possibilities defiled”. Laura Mulvey is the celebrated theorist and writer whose Visual Pleasure and Narrative Cinema (1973) is required reading for anyone interested in the moving image. She is also a film-maker whose Riddles of the Sphinx (1977) has recently been restored and rereleased by the BFI. She is Professor of Film and Media Studies at Birkbeck College.

Special thanks to Adam Roberts and Joanna Hogg of A Nos Amours, Regent Street Cinema and Shira MacLeod, Film London, Contemporary Films and Raisa Fomina of Intercinema, without whom this unique series of screenings would not have been possible. 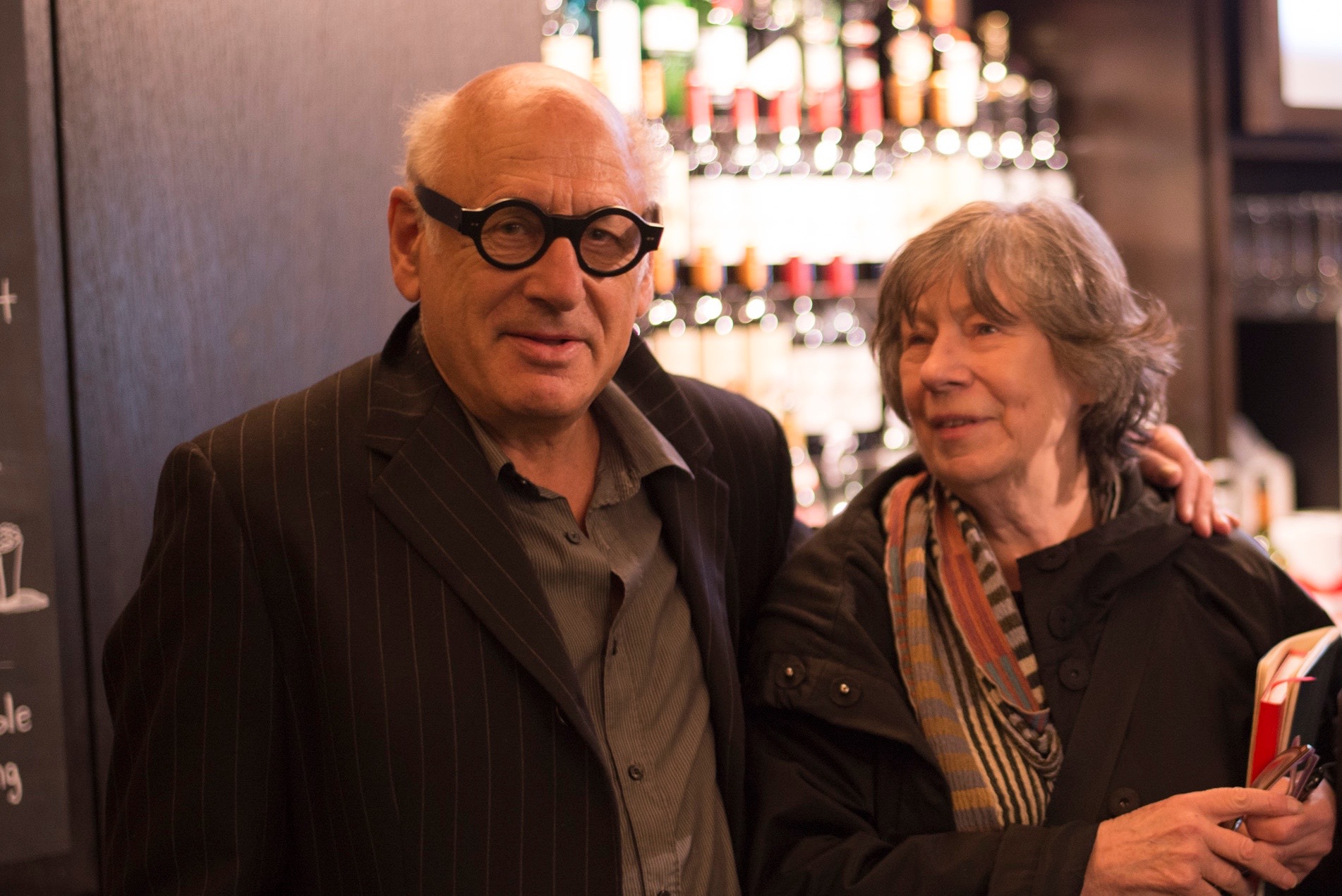 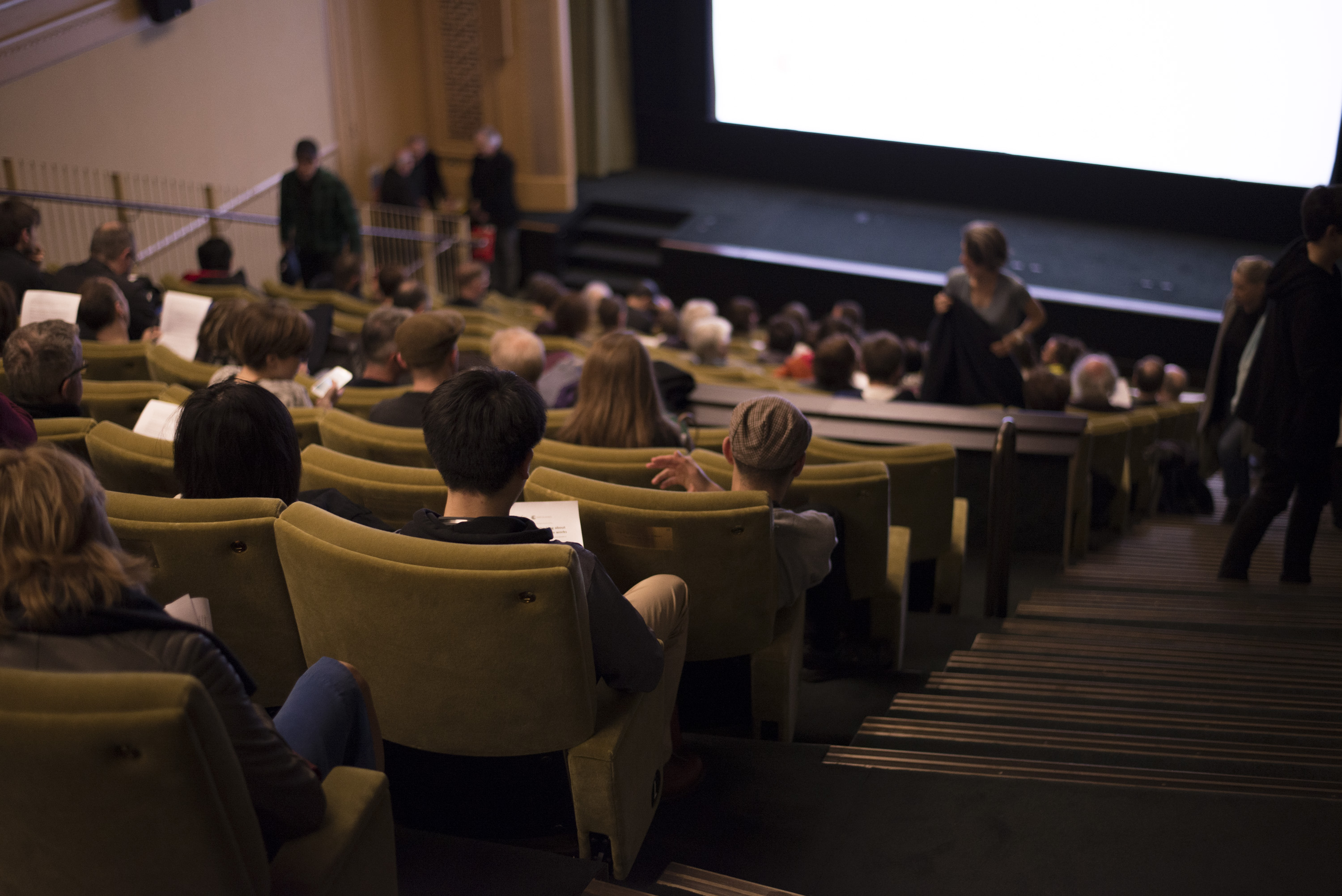 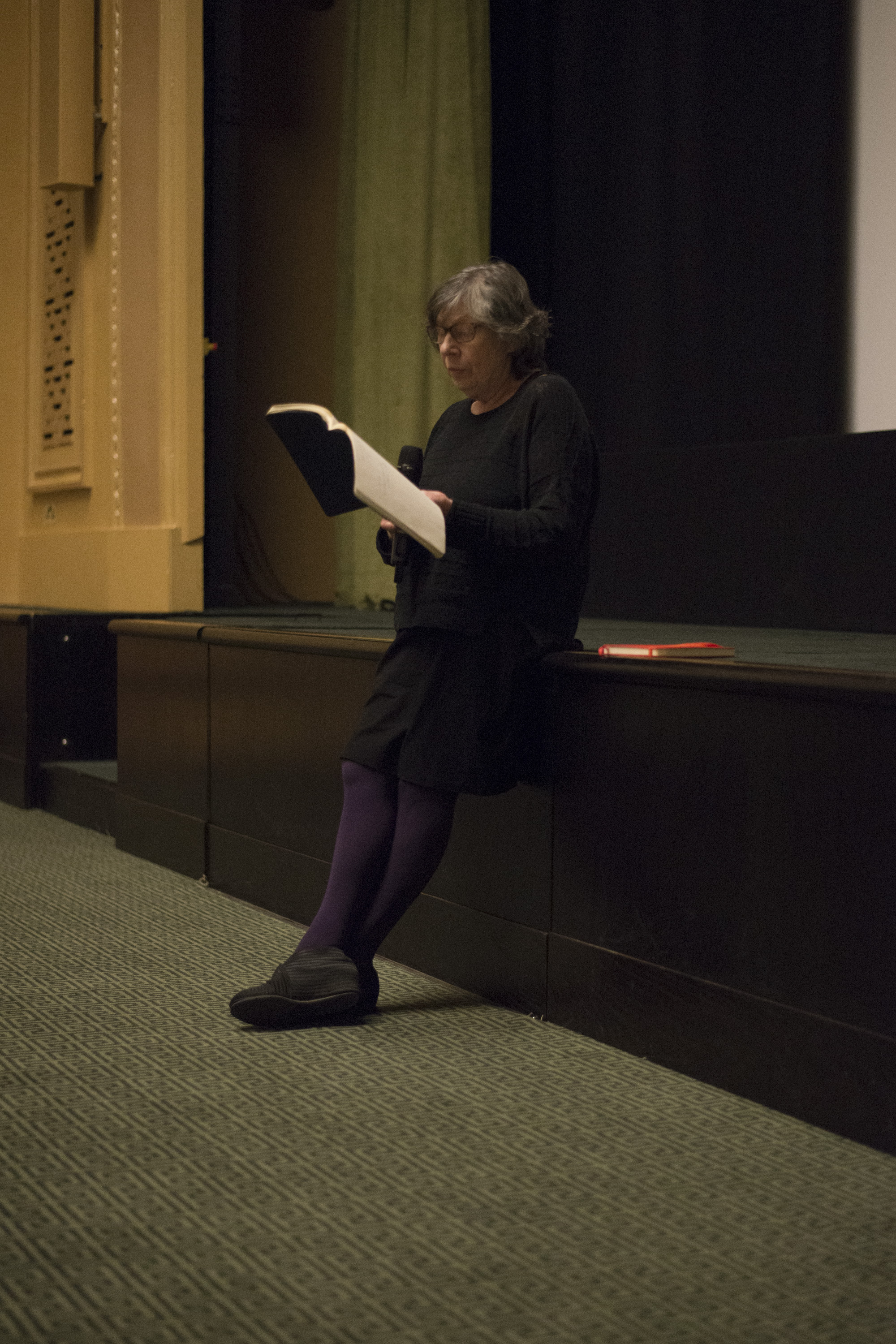 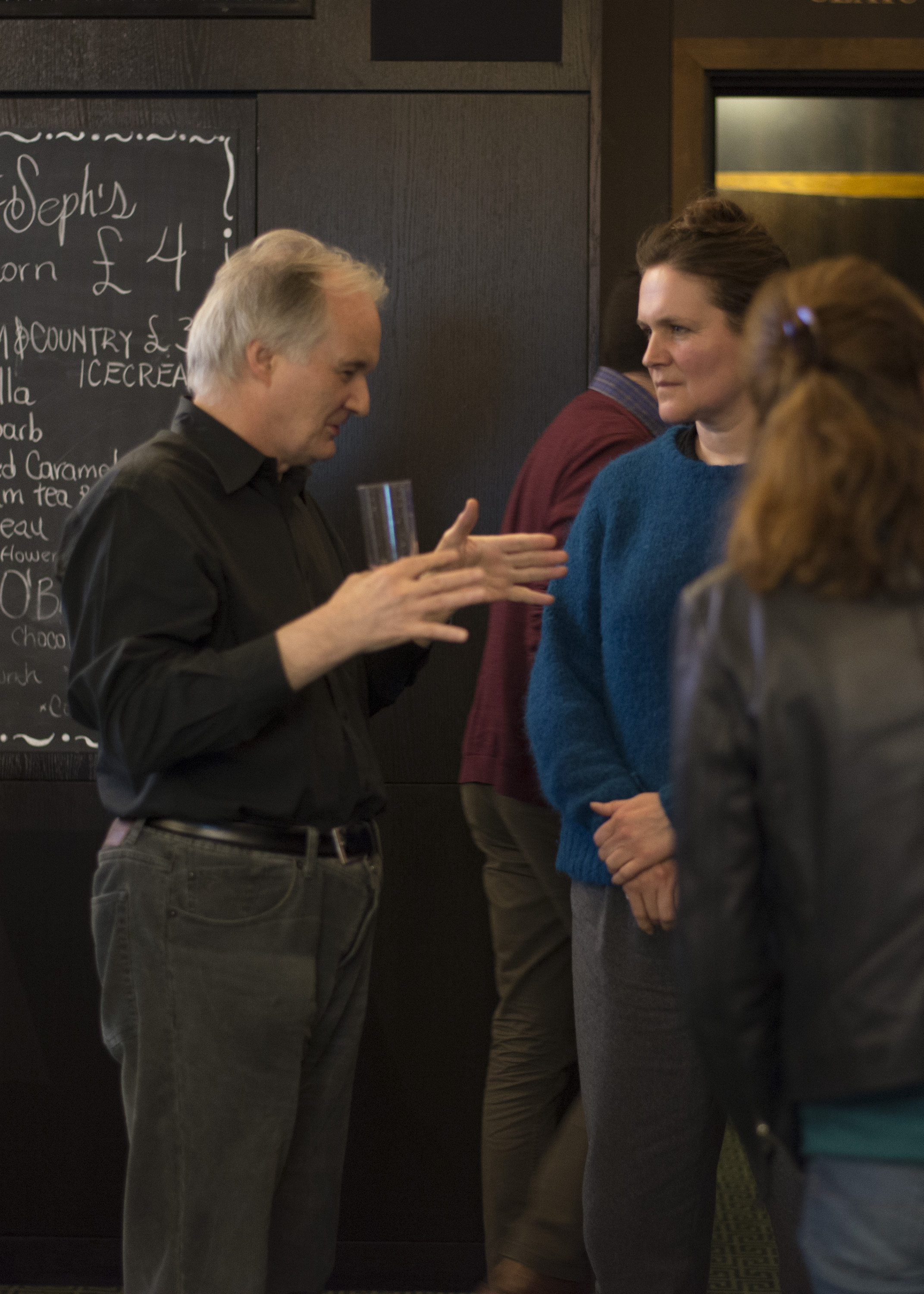 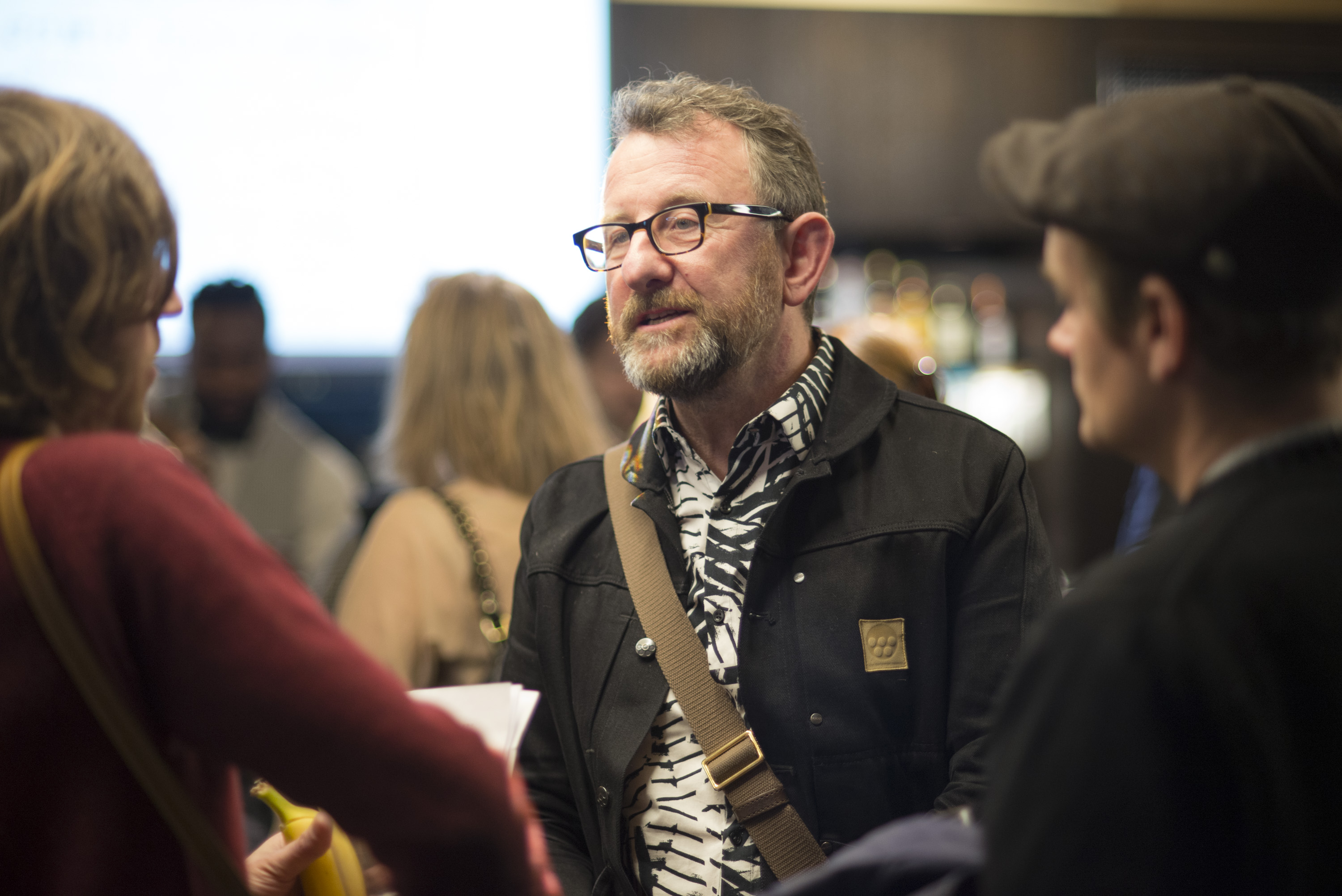 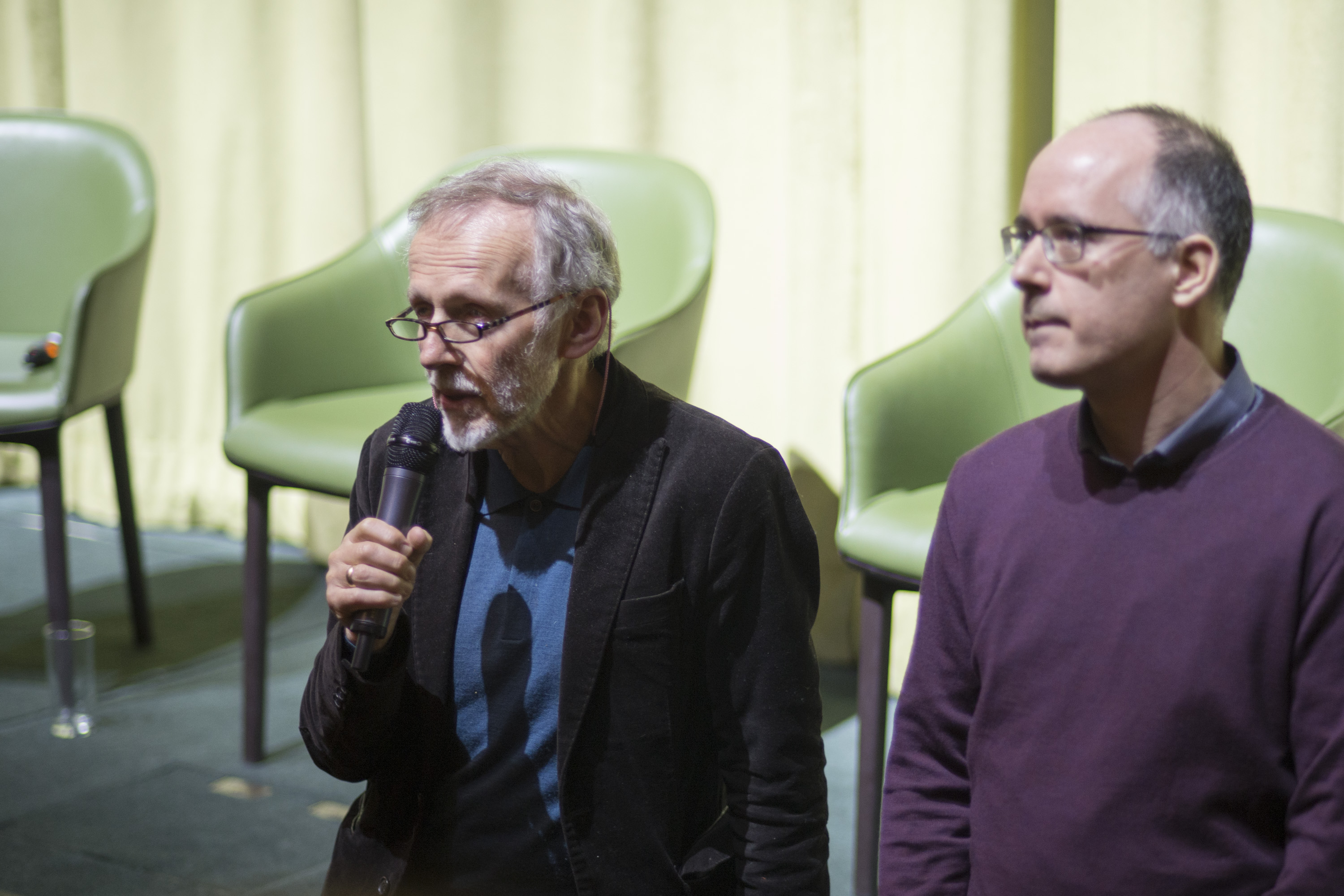 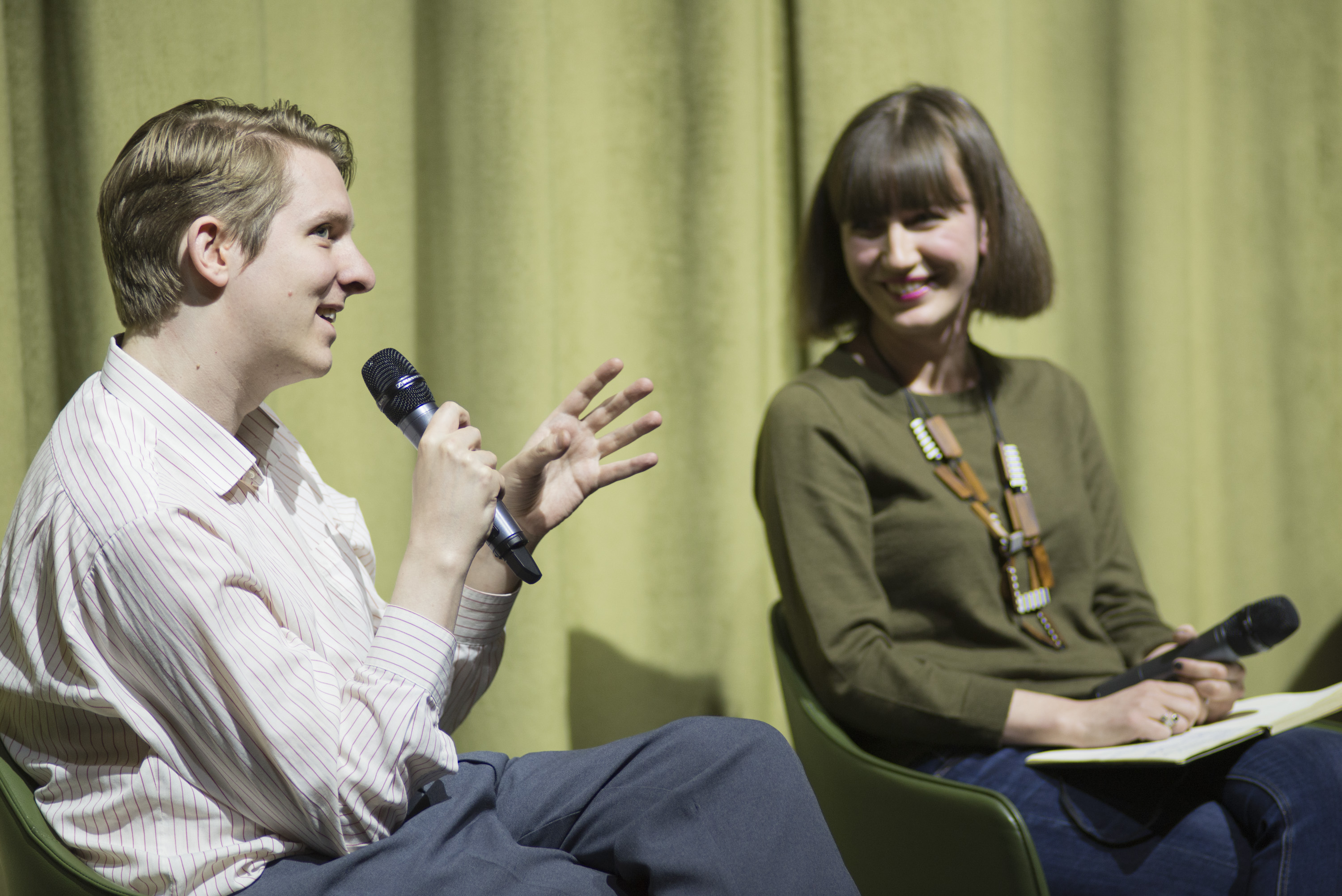 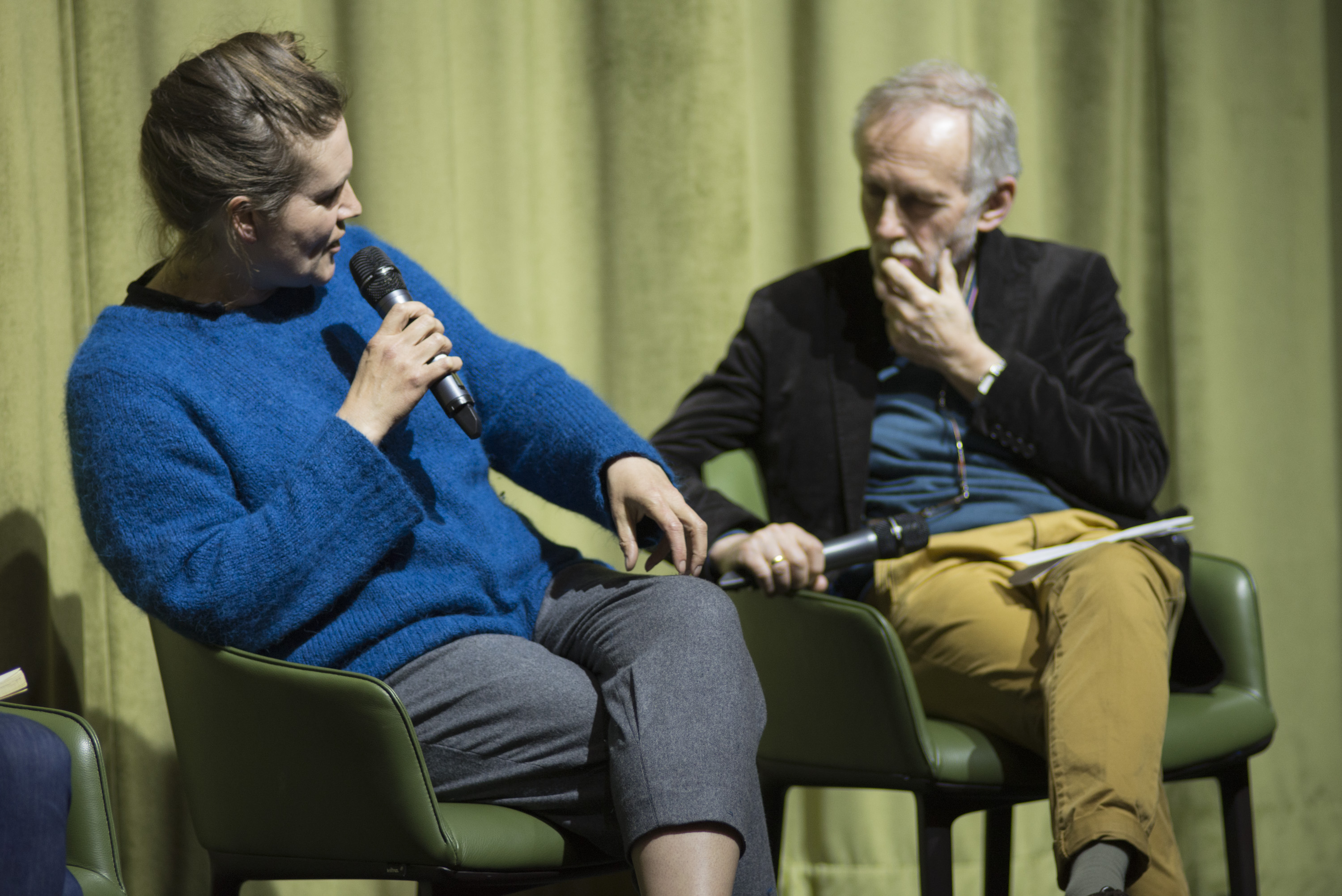 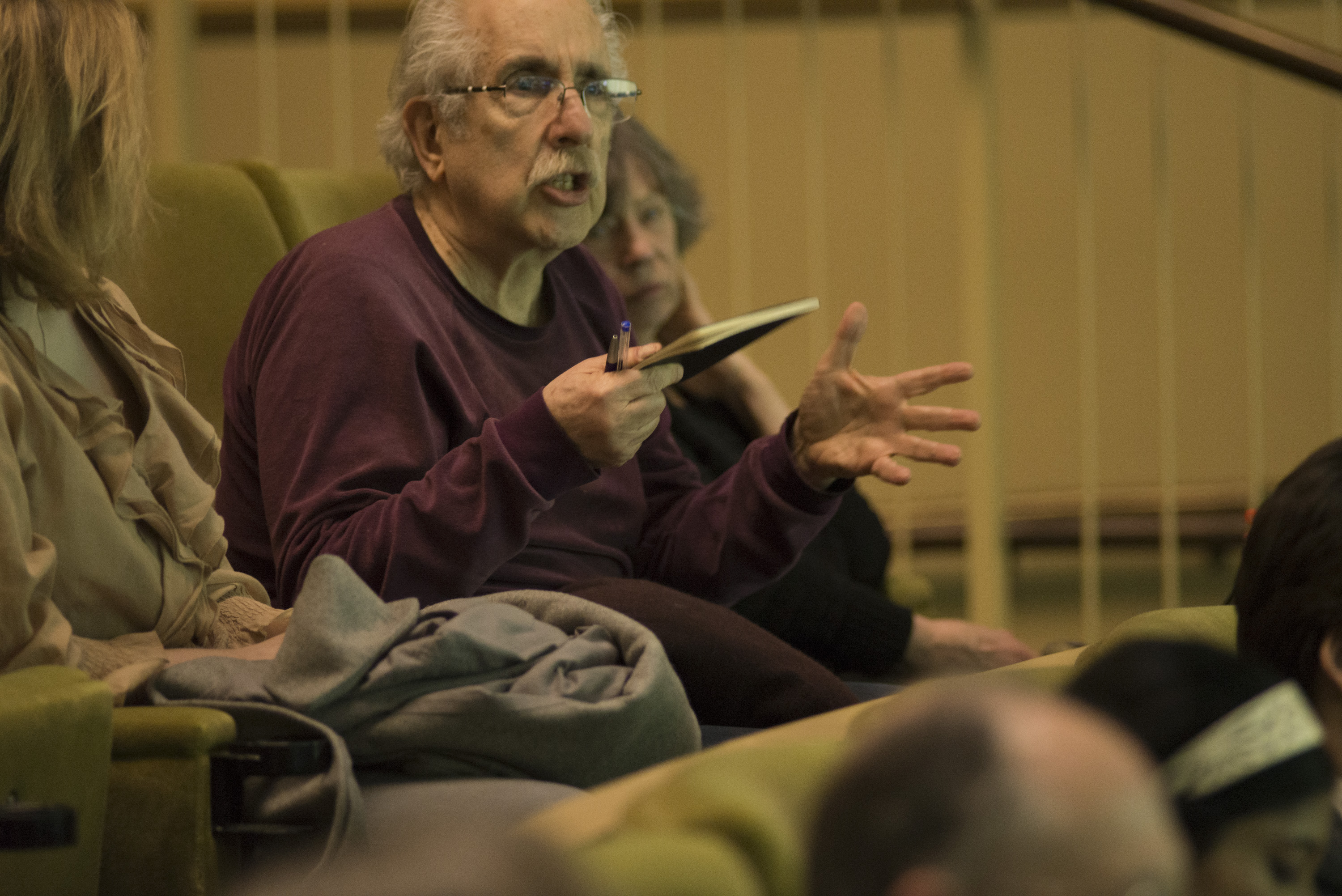 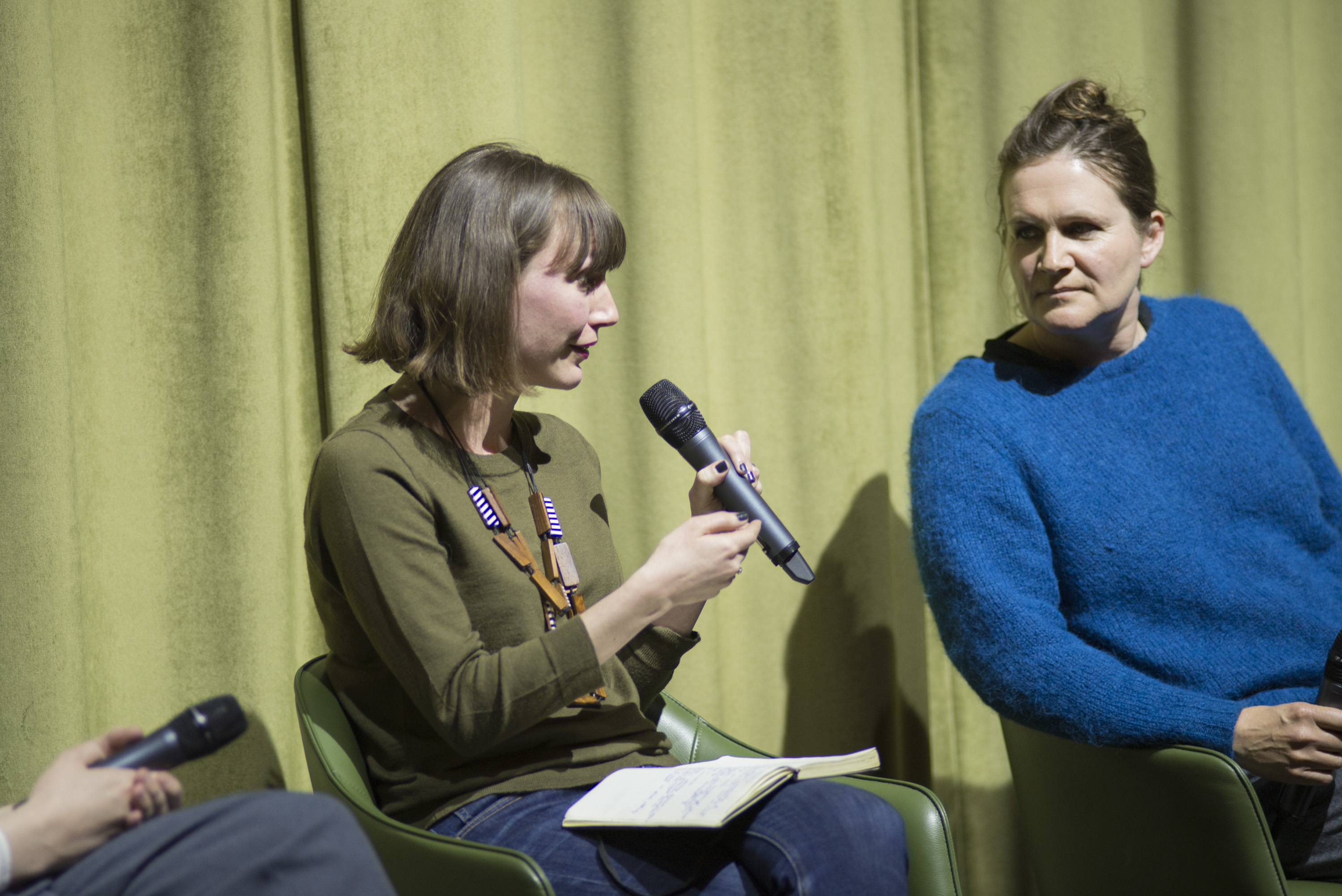