Thursday, Oct 26th, 2017In Single Event → Screenings: Eisenstein’s October with LSOPart of Program → A World to Win: A Century of Revolution on ScreenPAST | PROGRAM

Sergei Eisenstein had free reign to recreate the events of October 25 and 26th 1917.   He was given uninterrupted access to all areas of the famous Hermitage or Winter Palace. He was allowed to raise St Petersburg’s famous bridges. He recreated in lavish detail both the battleship Aurora’s attack and the storming of the Winter Palace.

As importantly, October marks the high point of Eisenstein’s exploration of ‘intellectual montage’, leading contemporary critics to use the film as the end marker of the radical innovation of 1920s Russian filmmaking. The film boasts dazzling editing sequences of contrapuntal and highly controversial images.  Joseph Stalin famously removed sequences involving Trotsky from the final cut.

This version premiered at the Berlin Film Festival in 2012 with accompaniment of a new restoration of the music originally composed by Edmund Meisel for the film in 1928.  In this British premiere of that restoration, Frank Strobel, Europe’s leading film in music conductor, accompanies the film with the London Symphony Orchestra. 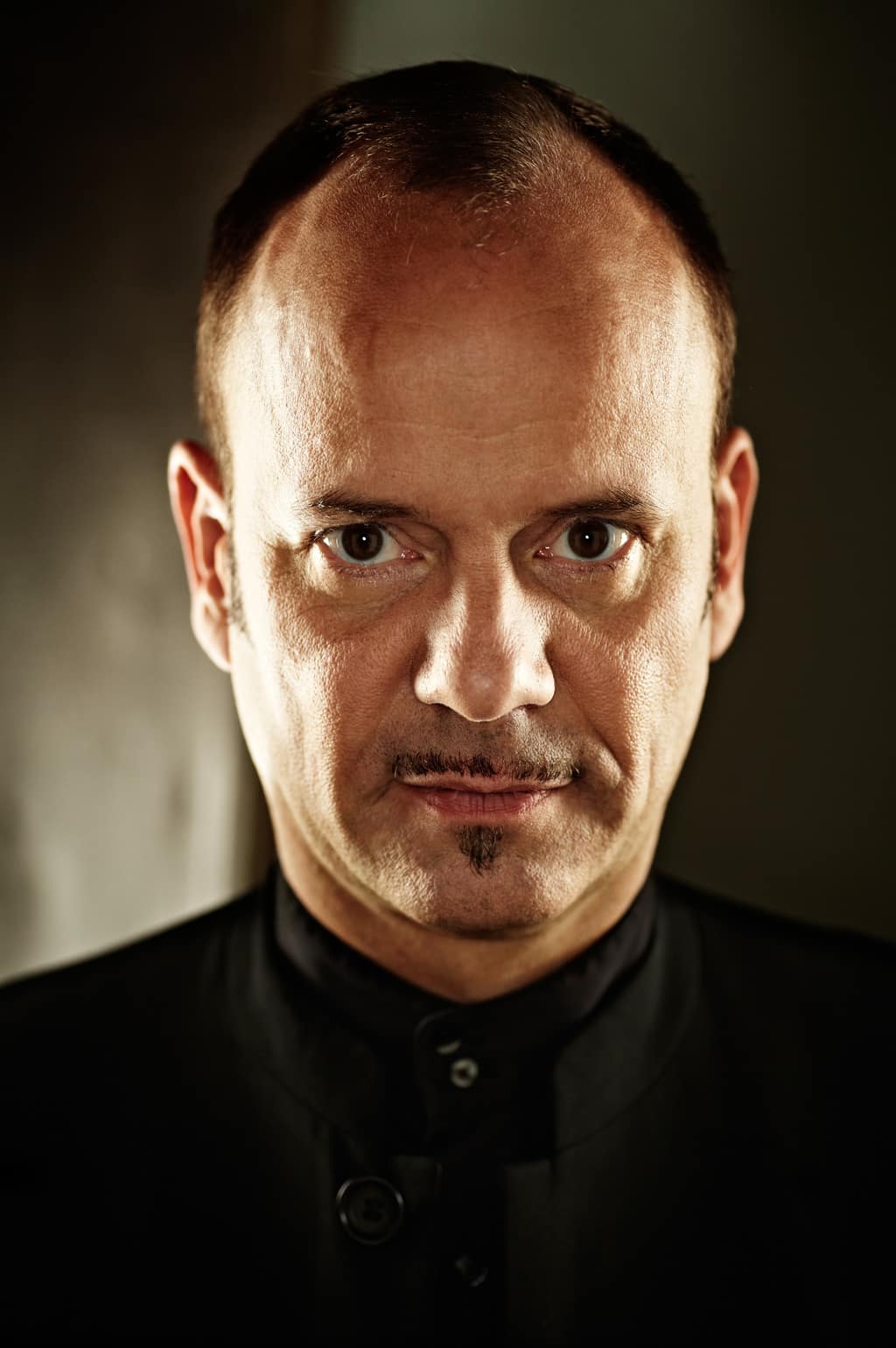 Kino Klassika thanks Lombard Odier for their generous support of this screening.

For more information on Kino Klassika’s collaboration with the London Symphony Orchestra and the Barbican to mark the centenary of the Russian revolution, take a look at our October Programme  The programme includes programme notes by Prof Oksana Bulgakowa, Kino Klassika founder Justine Waddell, Duncan MacIntyre the Managing Director UK of lead sponsor Lombard Odier, Prof Ian Christie and Dr Maria Korolkova as well as information about Edmund Meisel and the reconstruction of October’s original score.

Trailer for the London Symphony Concert of OCTOBER (1928):

“Hallucinating history: when Stalin and Eisenstein reinvented a revolution”