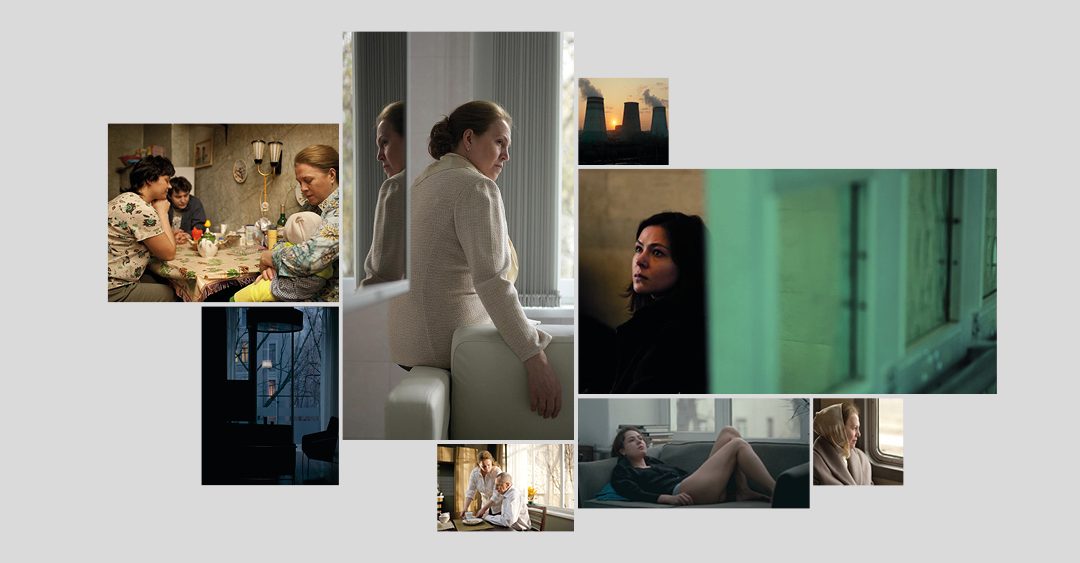 Set in the city’s centre, a magnate of wealth and power, and a dilapidated suburb Elena (2011) is Andrei Zvyaginstev’s third feature film. A film that has won many awards, including the Un Certain Regard Special Jury Prize at Cannes, Zvyagintsev’s offering is set to a stunning Philip Glass soundtrack. Providing not only a dark and incisive narrative on class, decay and family relations; the original soundtrack elevates Mikhail Krichman’s ghostly cinematography to produce an evocative and moving film. Every film released by Zvyagintsev, undoubtedly one of the most exciting directors on today’s international stage, is a must see. Within the exceptionally high standard of his oeuvre, we consider Elena to be one of his most compelling films.

Video requires a Vimeo Profile however is FREE to view with the code “KLASSIKI“.  English subtitles are embedded in the video. 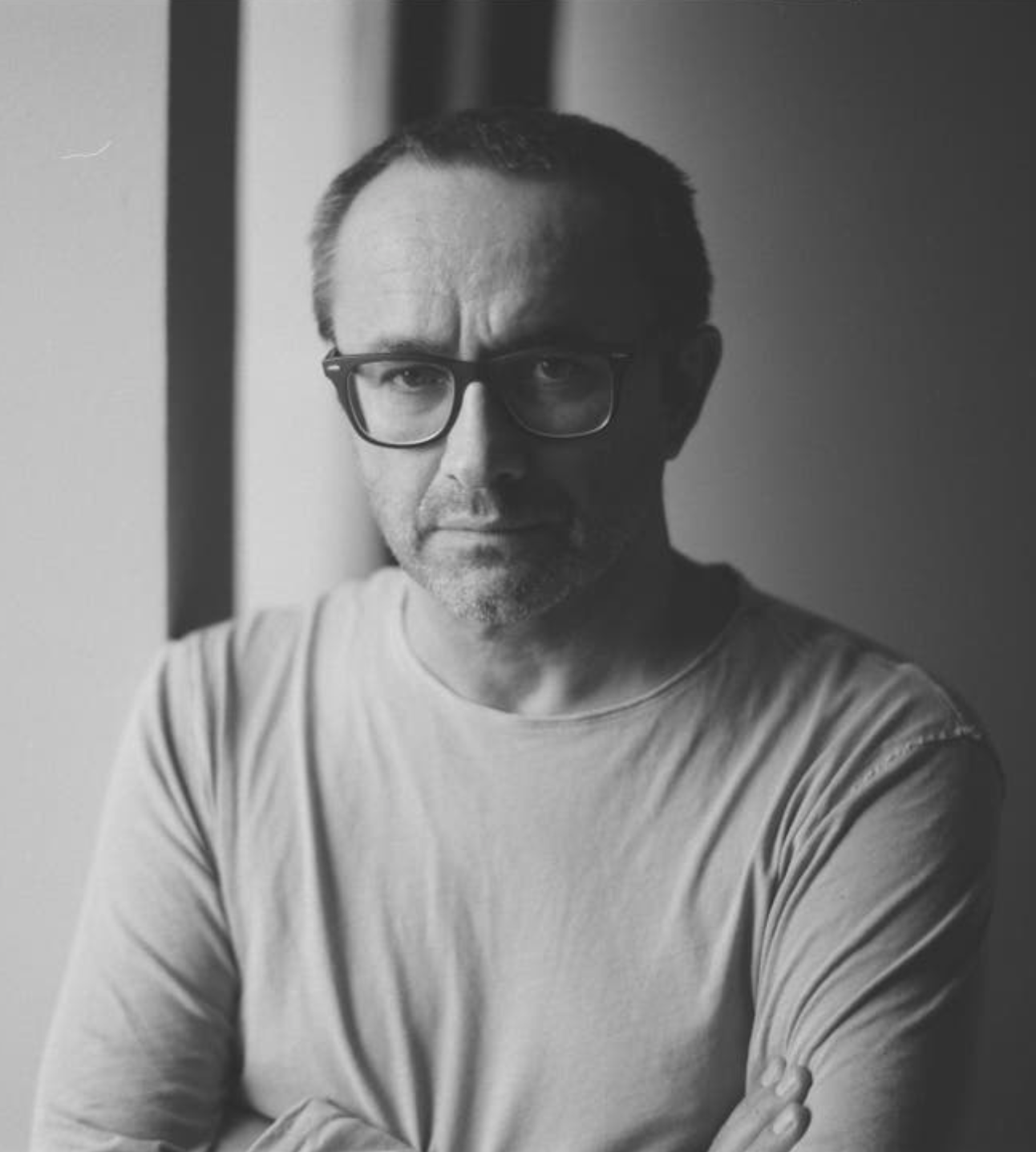 Andrei Zvyagintsev (1964) is undoubtedly Russia’s most famous contemporary director. Highly regarded internationally, all of his films have been lauded with acclaim. The Return (2003), his first feature film, won a Golden Lion. For Loveless (2017), his most recent release, he won the Cesar Award and was the first Russian director to do so. Born in Novosibirsk, he initially trained as an actor and worked in television before turning his hand to directing. His films are highly stylistic, beautifully shot, explorations into familial relationships. He exposes the depths of his characters through vigorous psychological excavation. Ultimately he makes them synonymous with contemporary culture. Through individuals and personal tragedies, he launches vicious attacks on social inequality.