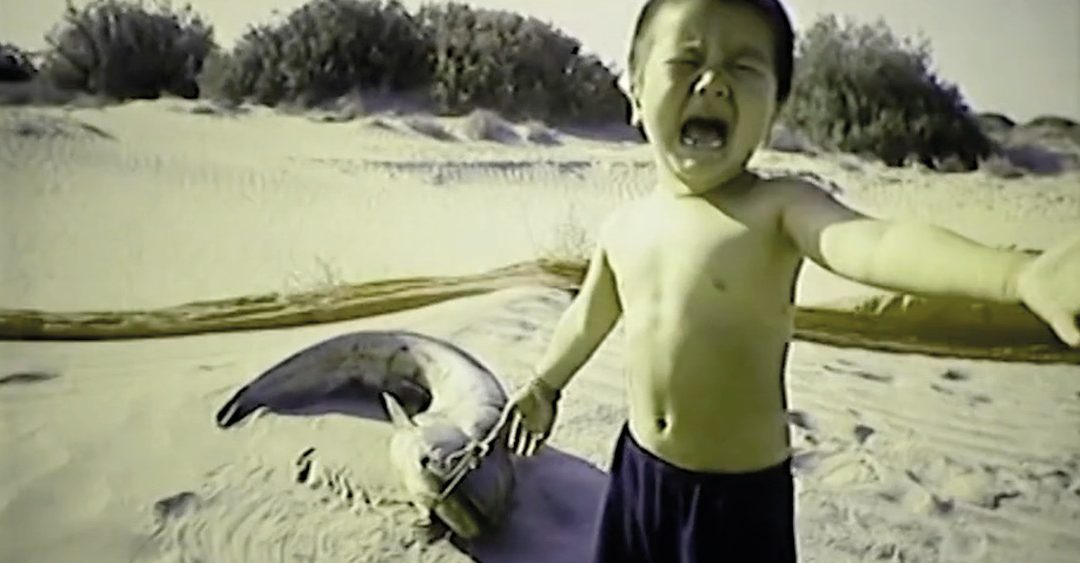 In Fellini, it is hard to tell at points which parts are production, fever dreams or the village’s strange reality. In a film that is enormously referential to Federico Fellini’s 8 1/2 (1963), Nazim Abbasov blends together fantasy and reality in a surrealist and humorous depiction of the making of a film. Much like Federico Fellini’s Guido Anselmi, Abbasov’s protagonist, Fellini, is a man crippled by expectations and former failures. Unlike Guido Anselmi, he is not played by the debonair Marcello Mastroianni. Nor does he cavort around Rome with a series of beautiful women. The protagonist Fellini’s dreams are local. He wishes, predominantly, to save his cinema, and of a feature film being made in the village. The village in question is  in the Republic of Karakalpakstan, an autonomous republic within Uzbekistan. It is also one of the poorest parts of Uzbekistan due to the Aral Sea’s drainage. The people who live there now are subject to famine, poverty and infectious disease. There is no doubt that Abbasov’s, a Tashkent born auteur, decision to shoot the film in this location was deliberate: blending reality with imagination the film produces a dreamlike fantasy which traverses through the harsh realities of the Karakalpastak region and the power of imagination.

Please note the screening link will be available from midday Tues 11 August to Tues 18 August 2020. This screening is a Film Feels Connected event. Please fill out this survey after watching. Thank you for your time. 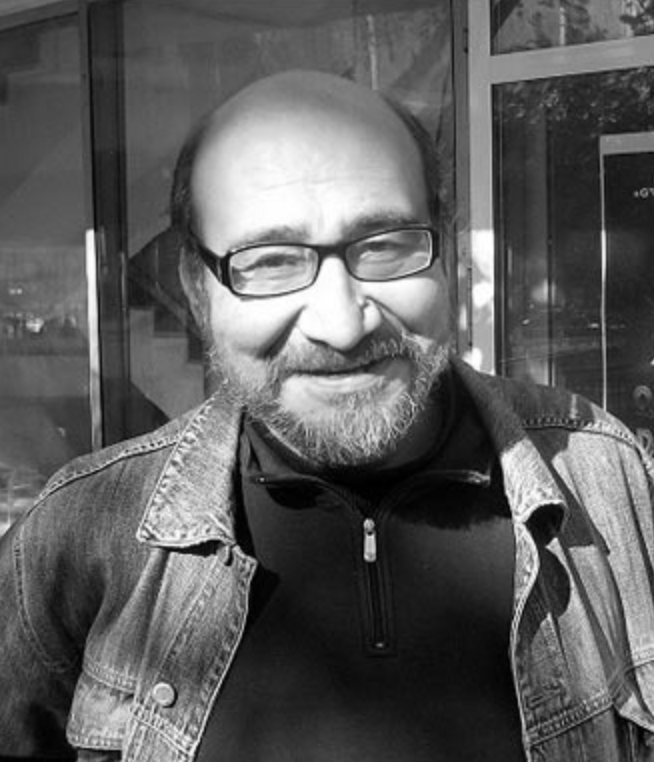 Nazim Abbasov is an Uzbek film director, born in 1958 in the city of Tashkent. Known for capturing everyday life and the customs of Central Asian sufis, his topics are both mystical and close to home. He studied at the Gerasimov Institute of Cinematography and graduated in 1984. He worked as a production designer for many years  at Uzbekfilm Film Studio. In 2008, Abbasov shot Oydinoy, a parable about a six year old girl in an alpine village. He has also produced two documentaries as a director Last Sorry (2008) and This Beautiful and Mysterious World (2007).