Gala Screening of The End of St Petersburg

Tuesday, Nov 8th, 2016In Single Event → Gala Events: Screening of The End of St Petersburg by PudovkinPart of Program → A World to Win: A Century of Revolution on ScreenPAST | PROGRAM

About the Fabergé Gala

Now in its second year, the Faberge Annual gala brings together guests from the Anglo-Russian business and arts communities to enjoy iconic Russian cinema. In the convivial atmosphere of London’s most elegant picturehouse, film directors and actors, leading lights in both business and the arts, enjoy the best of Russian silent cinema as we raised support to mark the centenary of the Revolution next year.

The End of St Petersburg was planned to grace the 10th anniversary of the Revolution. The director’s plans were ambitious: he wanted it to cover the two centuries of the city’s history. In the end, the film is a boots level narrative about a naïve youth who is forced to seek work in the city.

The film was officially commissioned to mark the 10th Anniversary of the October Revolution and alongside Sergei Eisenstein’s film masterpiece, October. Both elaborate productions were shot simultaneously in the city with both climaxing in the storming of the Winter Palace. At one point, Pudovkin’s film crew were bombing the Winter Palace (or Hermitage as we now know it) from the Aurora battleship while Eisenstein’s rival film crew were bombarding it from the opposite side at the Fortress of St Peter and Paul!

As Professor Catriona Kelly who introduced the screening observes, “The End of St Petersburg is Pudovkin’s finest film, a magnificent tribute to a city as well as an unusually rich and moving portrayal of revolution from below. Eisenstein’s October exults in the destruction of pre-revolutionary culture. Pudovkin, on the other hand, shows how working-class Russians rose from their cellars to take charge of the splendid expanses from which they had previously been banned”.

Pudovkin is a unique figure whose cine-eye had a huge influence on world cinema in the postwar era, as well as on later Soviet film.

Professor of Russian, University of Oxford 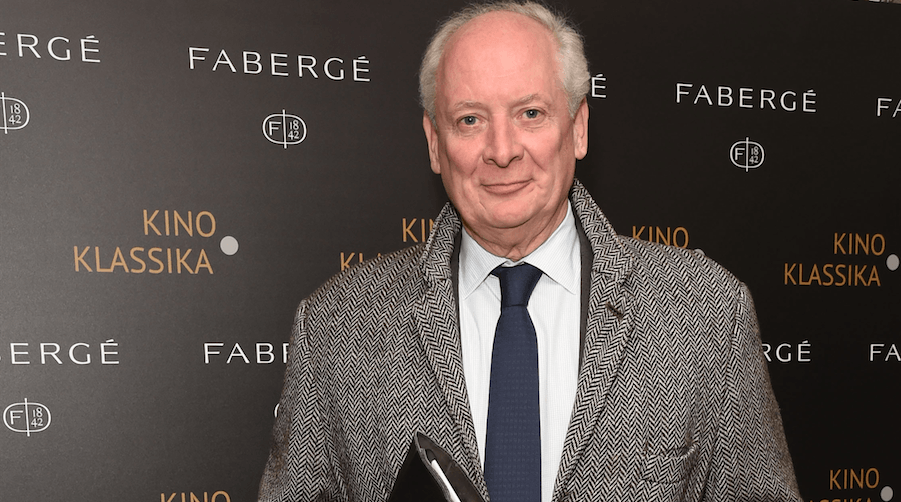 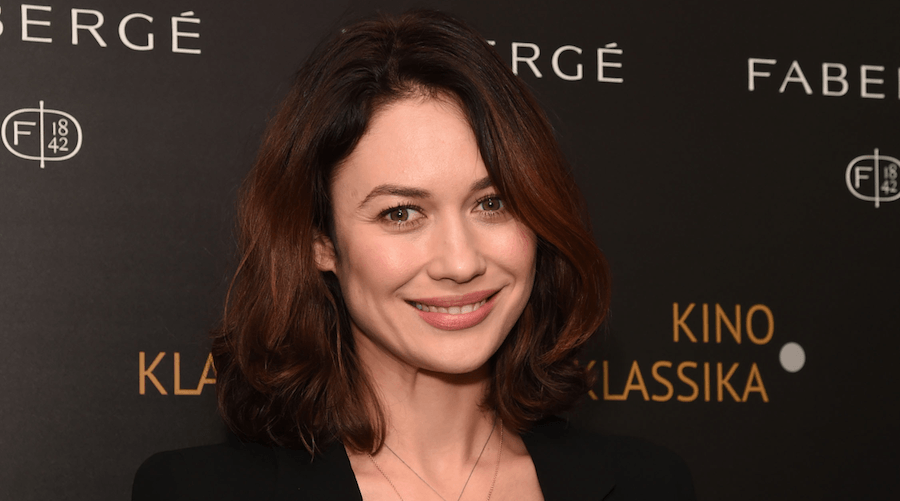 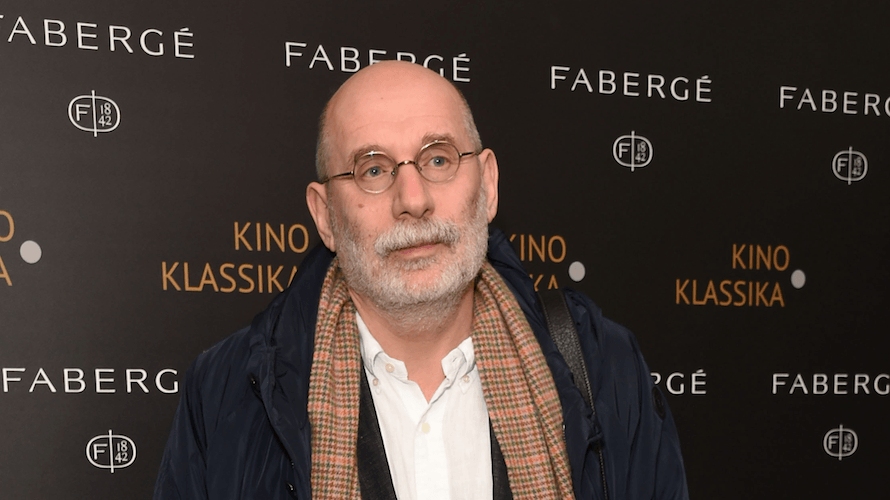 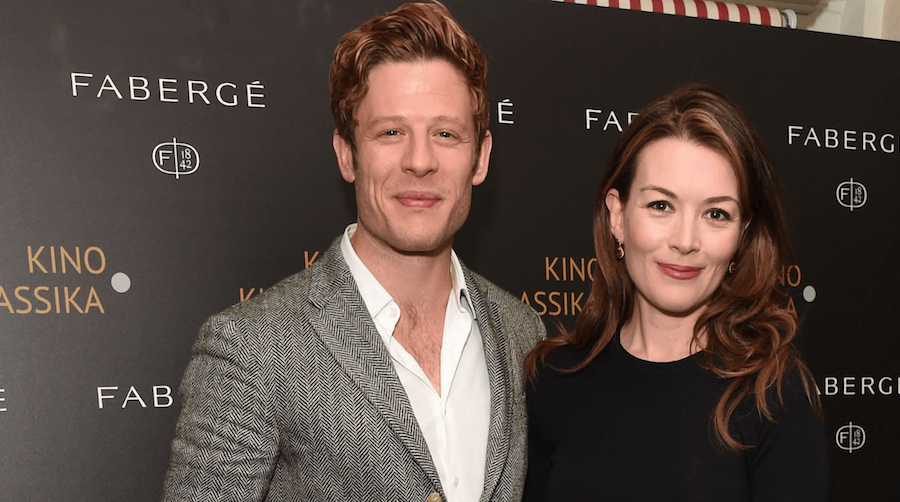 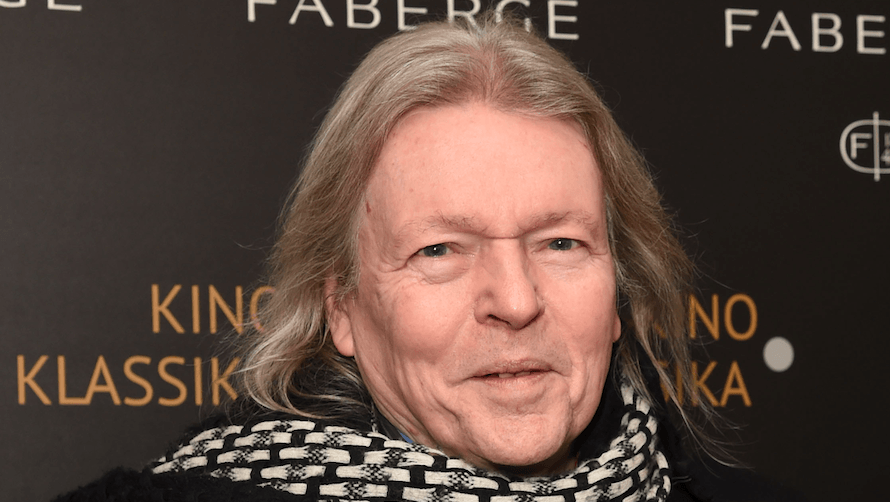 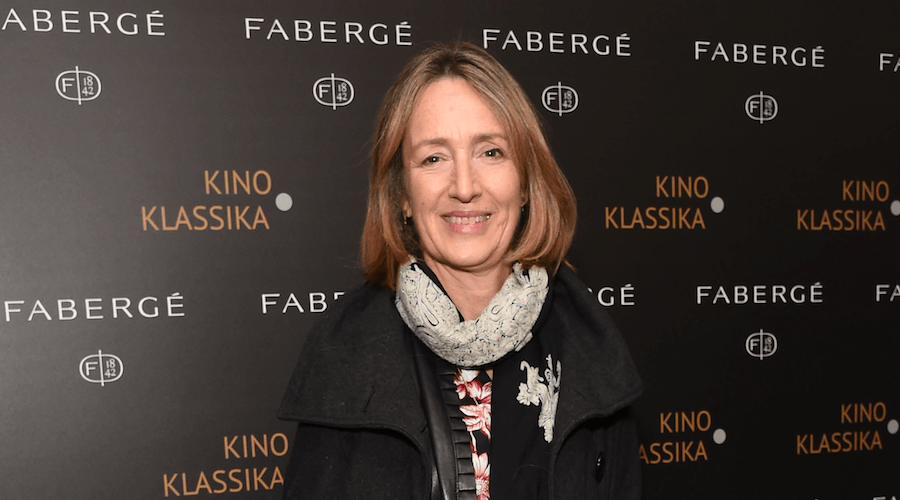 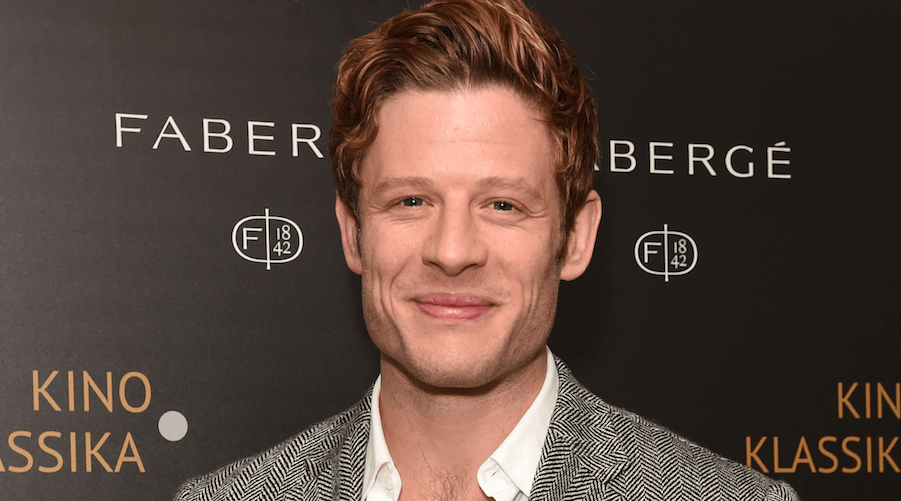 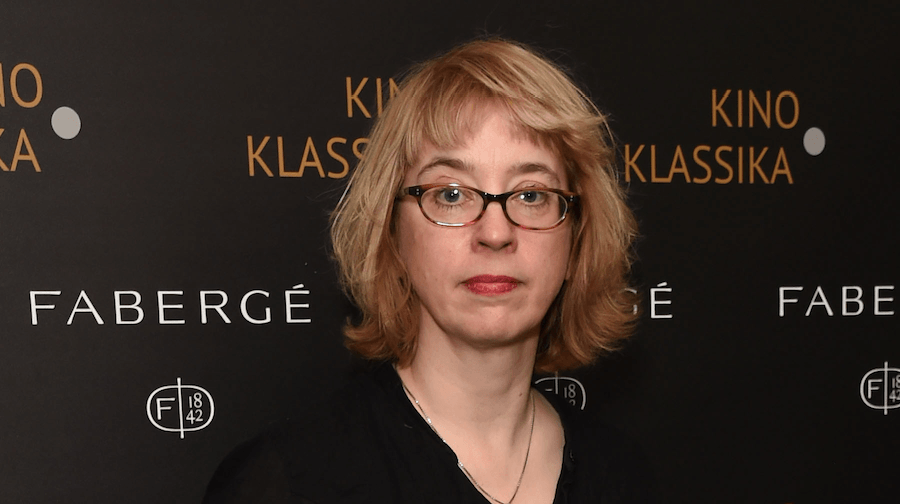 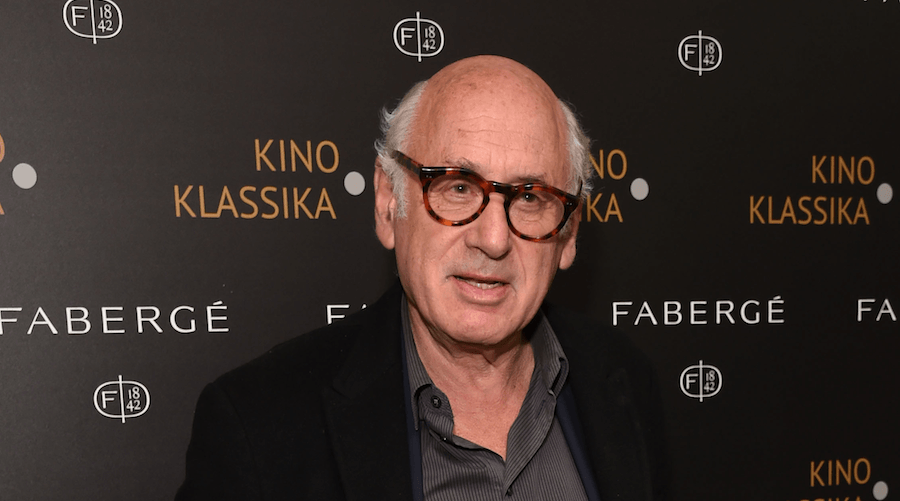 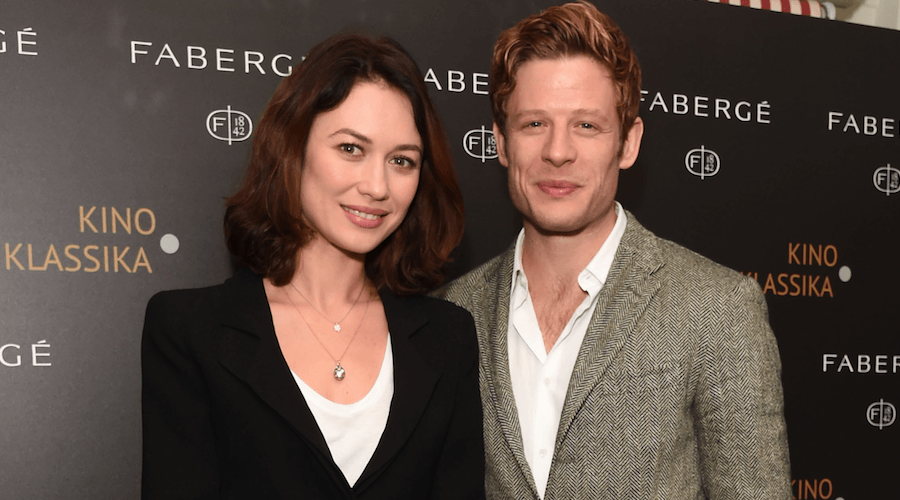 Professor at the University of Oxford