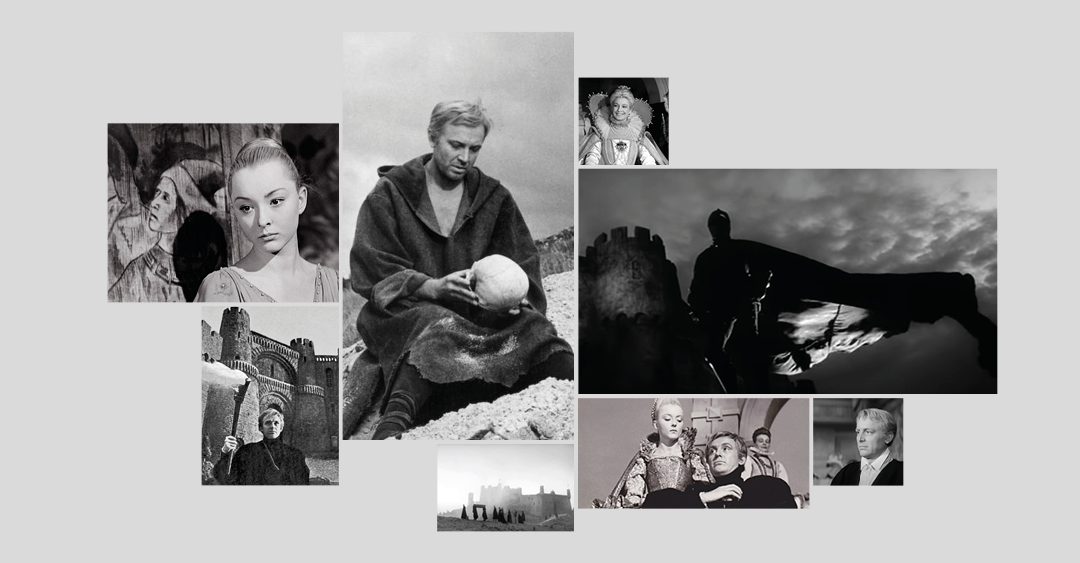 Director Grigori Kozintsev placed himself at the center of a trio of Russian cultural greats when making Hamlet (1964). He was in constant conversation with Boris Pasternak taking his famed translations and truncated a screenplay to a nimble two hours and twenty minutes. And not only that, he enlisted the help of Dmitri Shostakovich who (after initially writing a Hamlet theatre score in the early 1920s) went on to produce one of the greatest cinema film scores ever. Kozintsev was determined to, ‘Not adapt Shakespeare to the cinema, but the cinema to Shakespeare’, thereby succeeding in making one of the great if not the greatest film adaptations of Shakespeare in any language.

English subtitles are embedded in the video. This film screened from Tues 21st April until Tues 28th April 2020. 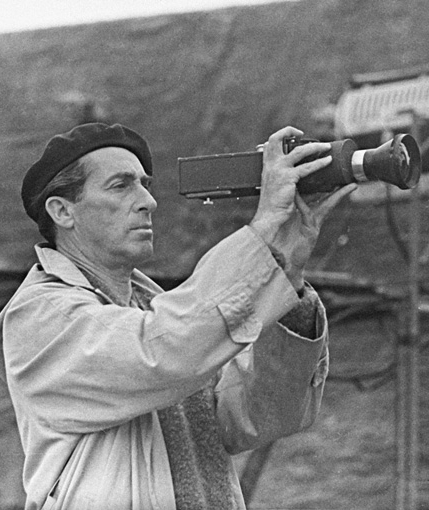 Grigori Kozintsev (1905- 1973) was a pioneer of film, whose life and career spanned the advent of cinema, silent film and into its vast modern potential. He was born in Kiev to a rabbinical Jewish family. Initially attracted by the theatre, he began experimenting with directing there, writing and staging puppet theatre. In 1921, as the possibilities of film were becoming apparent, he met Leonid Trauberg and together they formed FEKS, an avant-garde theatre and film company. With FEKS he made a series of experimental silent films, many of which are regarded classics of silent Soviet cinema, such as a 1926 adaptation of Nikolai Gogol’s Overcoat. After sound revolutionised cinema he began working on adaptations which have also ascended to the status of classics, these include Don Quixote (1957), Hamlet (1964) and King Lear (1970)