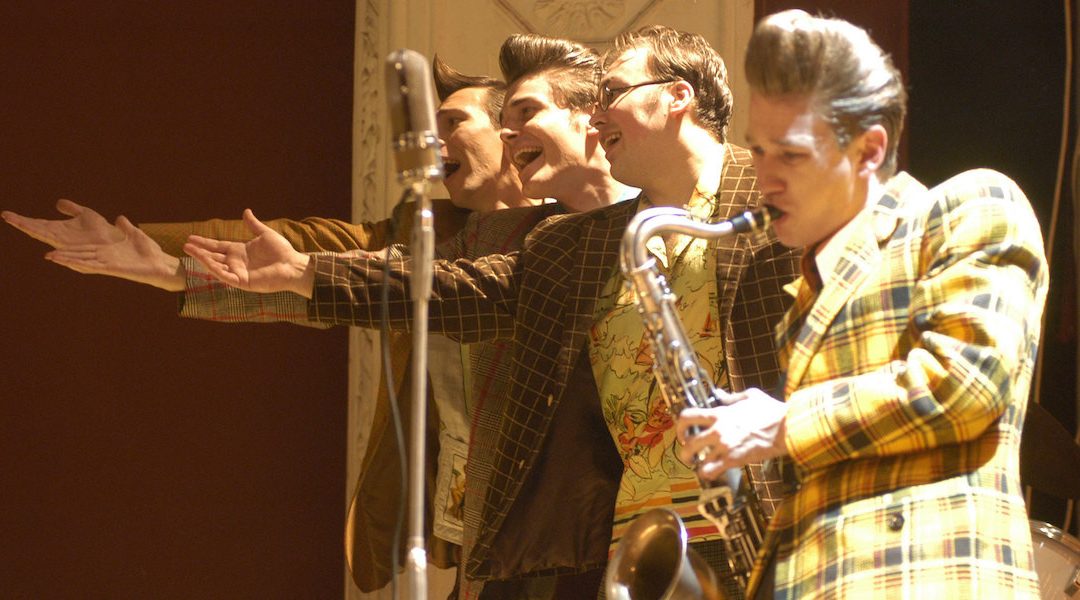 Hipsters (2008), directed by Valery Todorovsky remembers a largely forgotten 1950’s counterculture, that of ‘Stilyagis’, Western style hipsters. Todorovsky’s film cleverly subverts this narrative. Through the plot and use of Soviet music from various decades, he makes it clear that whilst the western aesthetic inspired the counterculture, the spirit of it is Soviet. The hero Mel was once a Komsomol member, before falling in love with Polly and being drawn into this new world. He faces opposition from the communal building he lives in, his brother and his old Komsomol friends. His search for individuality draws him closer to Pol and further from what is familiar. Stilyagi wears its’ selfawareness lightly and challenges the polarised narrative of ideologue and dissident which might be part of the reason for its popularity. 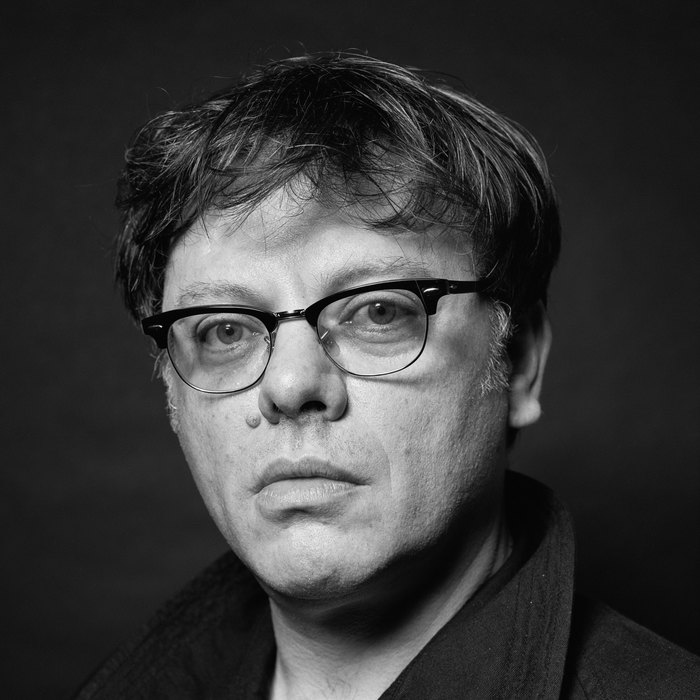 Valery Petrovich Todorovsky is a Russian film director, screenwriter, TV producer whose best known film is Hipsters. He made a name for himself with the crime melodrama set in Moscow, The Country of Deaf (Strana Glukhikh), scripted by actress-director-scriptwriter Renata Litvinova based on her own novella To Have and to Belong. The film was entered into the 48th Berlin International Film Festival. His 2008 musical film Hipsters won the Golden Eagle Award and Nika Award for Best Film.