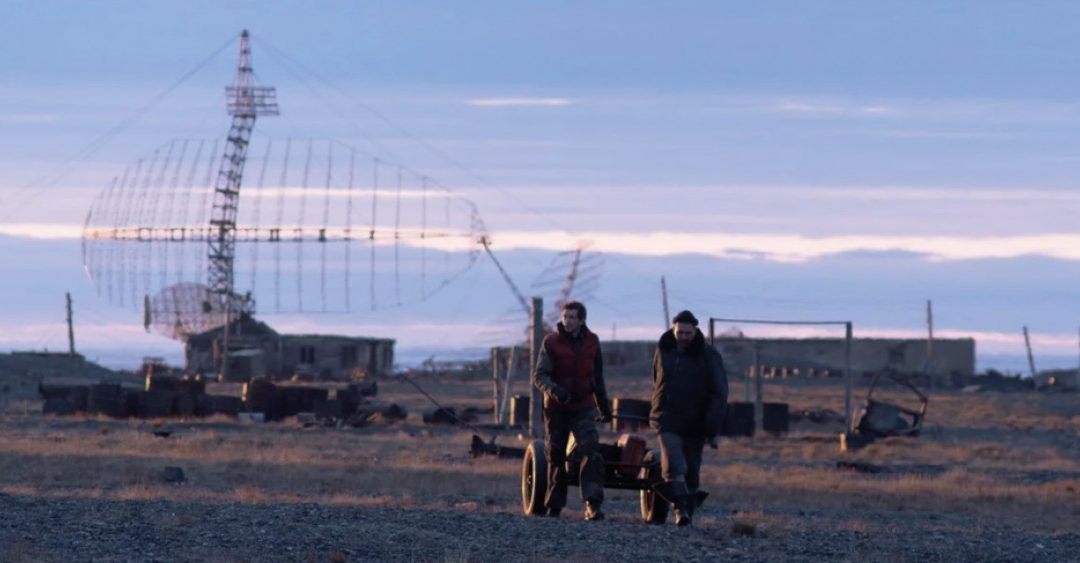 In this tense allegory about modern Russia, an older technician and a young college graduate monitor a meteorological station on a remote island far inside the Arctic Circle. They manage to get along fine until the younger is ordered to let the other know his wife and child have died.  Scared and stalling for time, he sets off an unwitting chain of events that throw the two men against each other in a battle for survival.  Winning prizes for its lead actors at the 2010 Berlin Film Festival, it is a strikingly dark and beautifully controlled directorial effort from cult director Aleksei Popogrebsky.

English subtitles are embedded in the video. This film screened from Tues 23 June to Tues 30 June 2020. 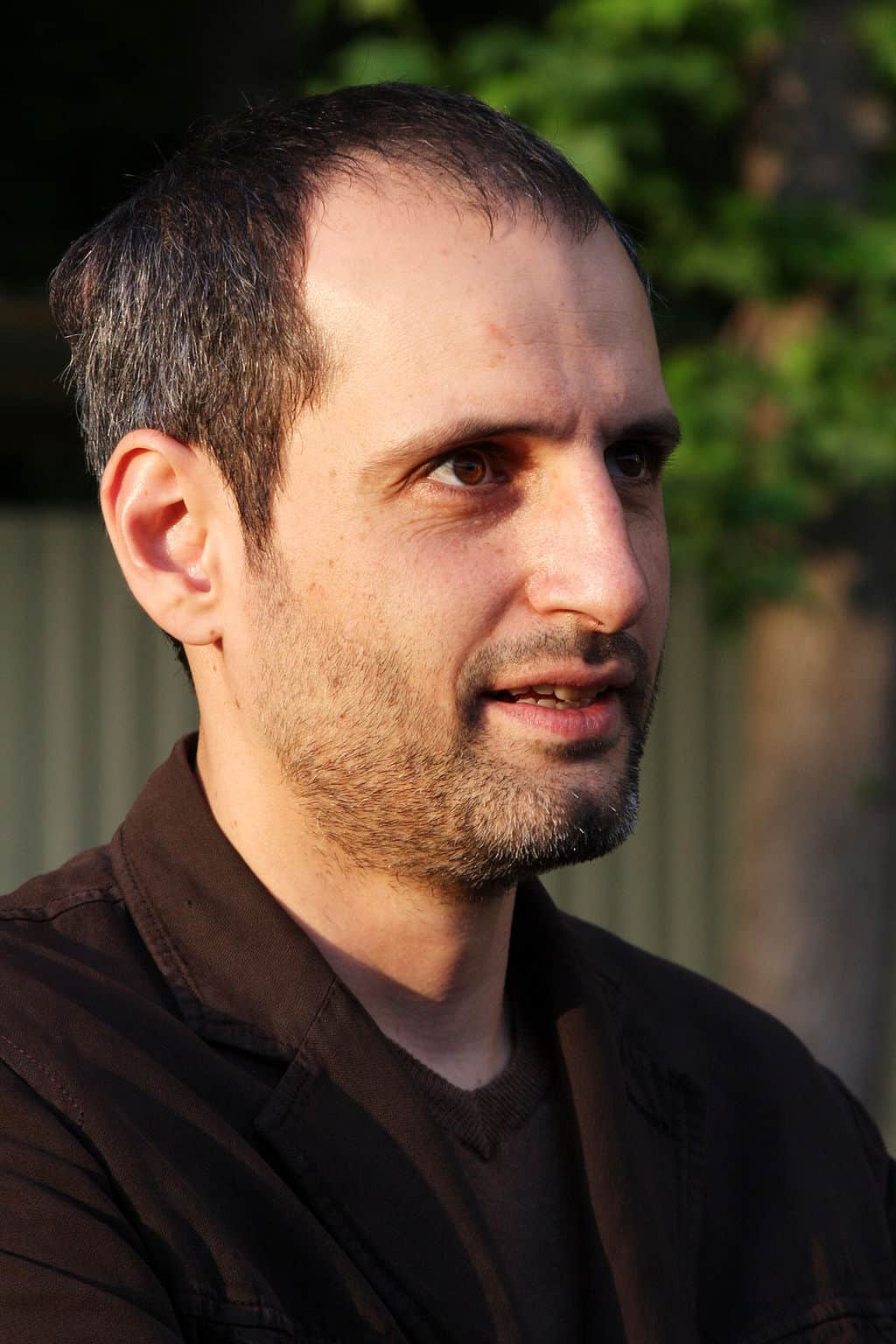 Alexei Popogrebsky (1972) is the son of screenwriter Pyotr Popogrebsky. He studied psychology, and graduated from Moscow State University in 1995. Initially in his foray into film, he worked closely with Boris Khlebnikov, his collaborator on two documentaries and his first feature film Road to Koktebel (2003). Popogrebsky’s films are intensely psychological and delve into the depths of human nature. The much lauded Road to Koktebel won a Golden Lily at Go East Festival, and brought the directorial duo great acclaim. His second film, Simple Things (2007) was similarly received. Popogrebsky won a Golden Eagle for best screenplay. This plot too, deals with dark internality as a dying actor requests a doctor to assist him in suicide. How I Ended this Summer has established him as a major voice in world cinema.