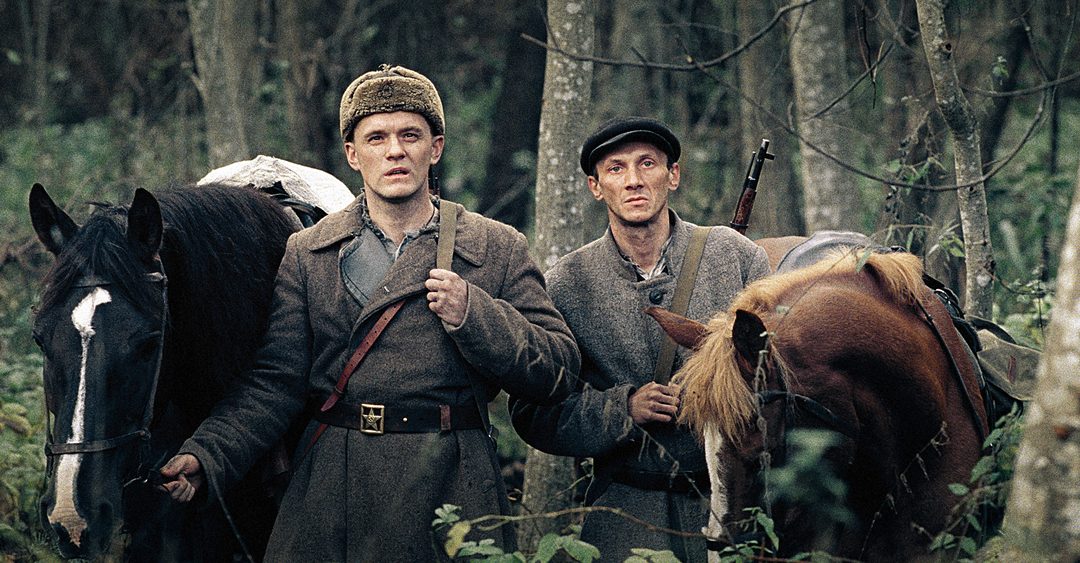 Through showcasing  the tribulations in Belarus, ‘In the Fog’  is an important remembrance of the devastating consequences of war in a less commemorated, though drastically affected region. Sushenya’s life takes a terrible turn, when he is suspected by the Partisans of Nazi participation. A highly characterised and deeply psychological depiction of suspicion plays out as Loznitsa ruminates on the fog that surrounds morality in desperate circumstances. The film premiered at Cannes, in 2012, where it competed for the Palme D’or and received instant acclaim. It has been lauded by critics as a “smart and thought-provoking”, as well as an “intense, slow-burning and haunting drama.” 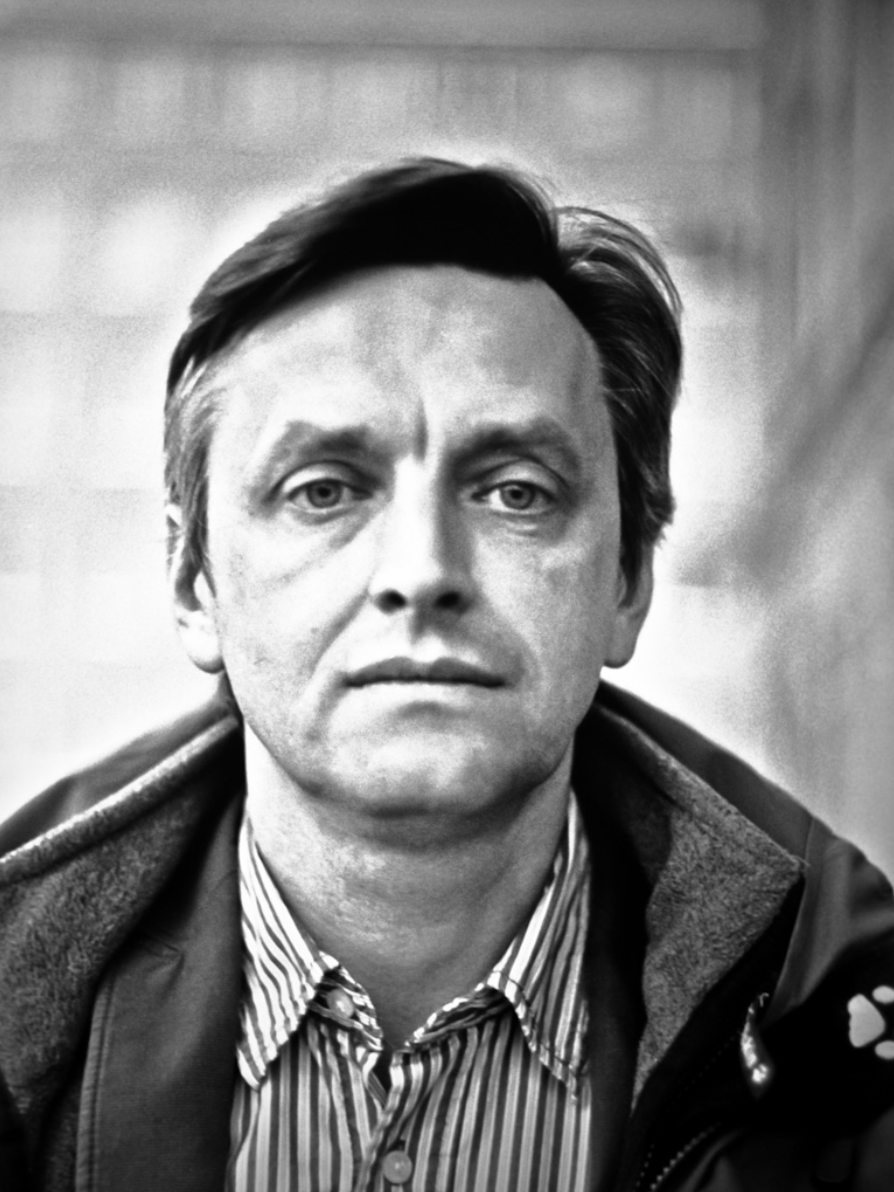 Sergei Lozntisa, is a Belarussian born and Ukrainian raised director. Exceptionally talented, he studied mathematics in Kyiv, and was forging a career in artificial intelligence and Japanese translation before turning toward filmmaking. Initially, he was known as a documentary filmmaker and directed 18 highly acclaimed documentary films before trying fiction. His first film, ‘My Joy’ was selected as a contender for the Palme d’Or and his second film, ‘In the Fog’ followed suit. He is undeniably one of the talented directors on the global stage, and a vital Russian language voice. 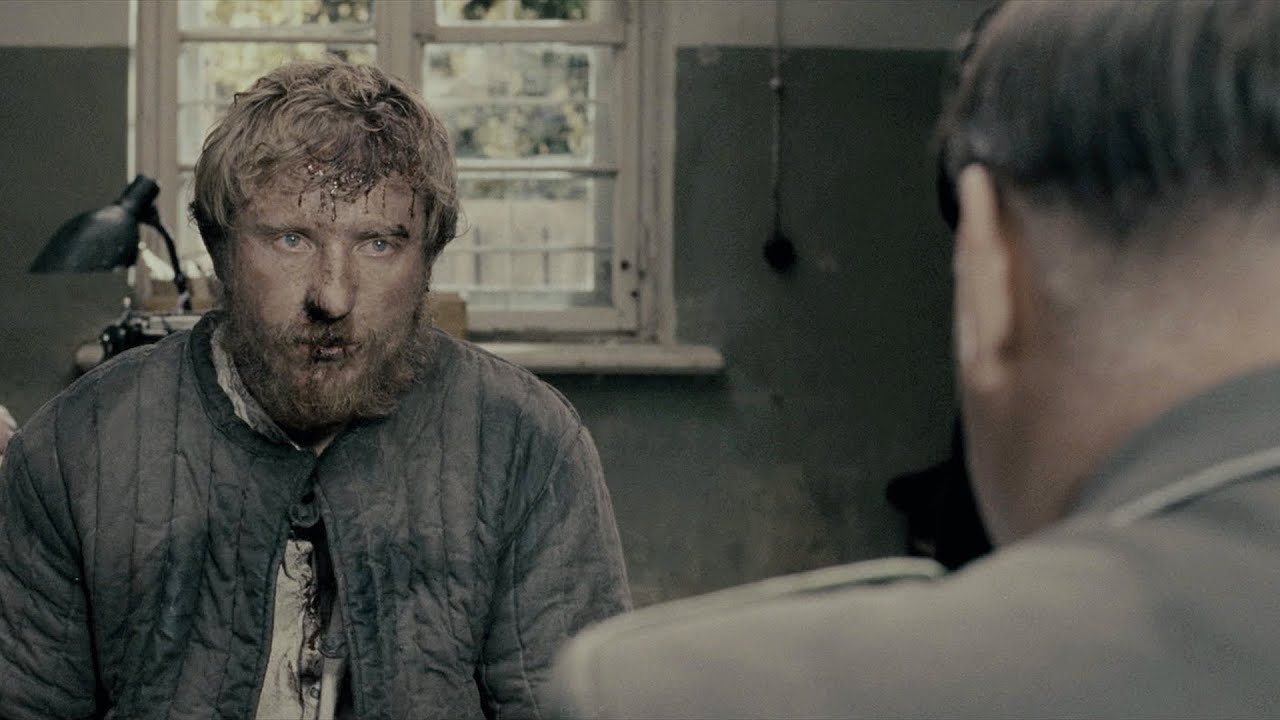