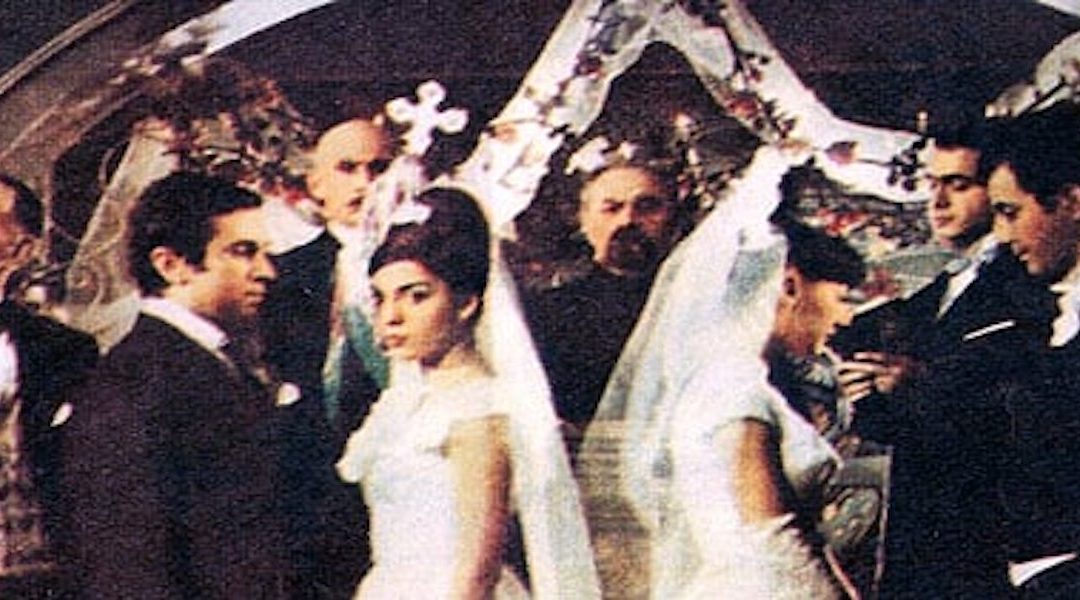 Based on an operetta by Tigran Chukhajan, Karine includes everything an operetta is supposed to have: two couples in love, dressing up, kidnapping, amorous misunderstandings and crooked villains brought to account.  Yet despite the absurdity of the plot and the staid production design, it is the gorgeously voiced vocals and lead performances, which make this as enchanting to watch as any Italian operetta.  Performed in Armenian and released shortly after the 1965 demonstrations in Yerevan, it is important to see this film, charming as it is, as a reclamation also of Armenian identity.

Arman Manaryan was an Iranian-born Armenian film director. He was the brother of actor Yervand Manaryan. He repatriated to Soviet Armenia in 1946 and graduated from the Yerevan State Conservatory in 1952 and from the Moscow Institute of Cinematography in 1962. Since then he worked with Armenfilm.