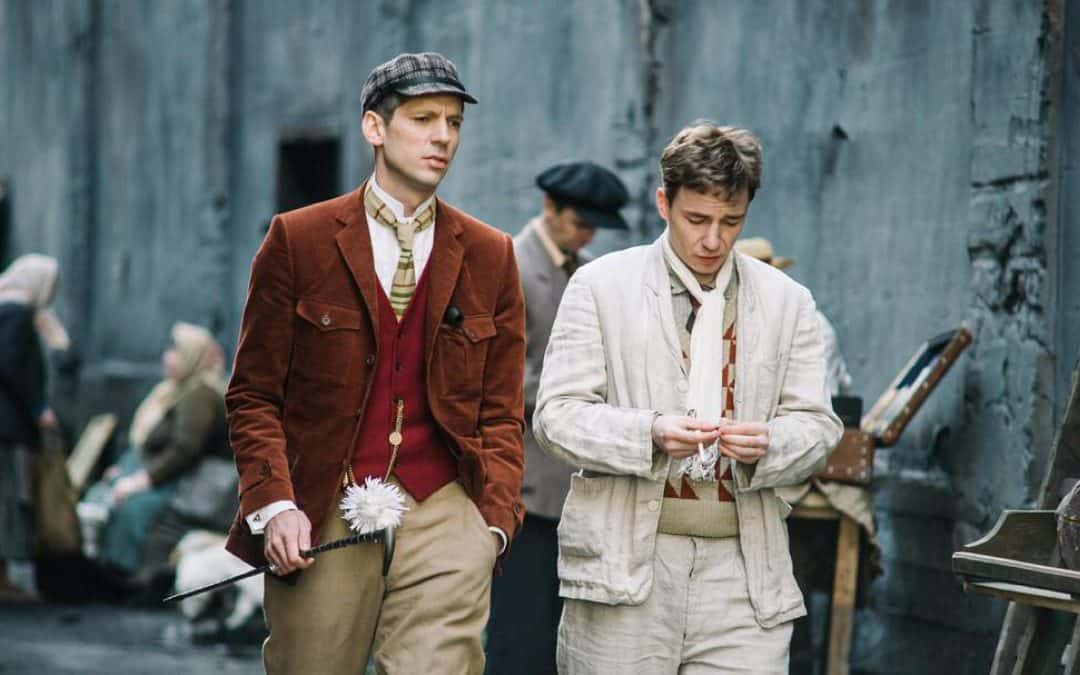 This dazzling biopic captures the essence of the poet’s, Daniil Kharm’s, life which was tragic and magical in equal part. Kharms’ surreal imagination and proclivity for the absurd, was not contained by his artistic practice. A major proponent of the Soviet avant-garde, he lived as he wrote: beautifully, recklessly, authentically and nonsensically. Bolotnikov, in this gorgeous tribute, evokes Kharms’ spirit with utmost respect. Using an array of film techniques, animation, archival footage and a mixture of black and white and colour shots, are all used to capture the surreal beauty of the poet’s life. Against the stunning backdrop of the so-called Venice of the North, we witness the explosive experimentalism of a delicate moment in history, and a foreshadowing of the tragedies the war will shortly bring.

Please note the screening link will be available from 12 noon Tues 19 January to 12 noon Tues 26 January 2021. 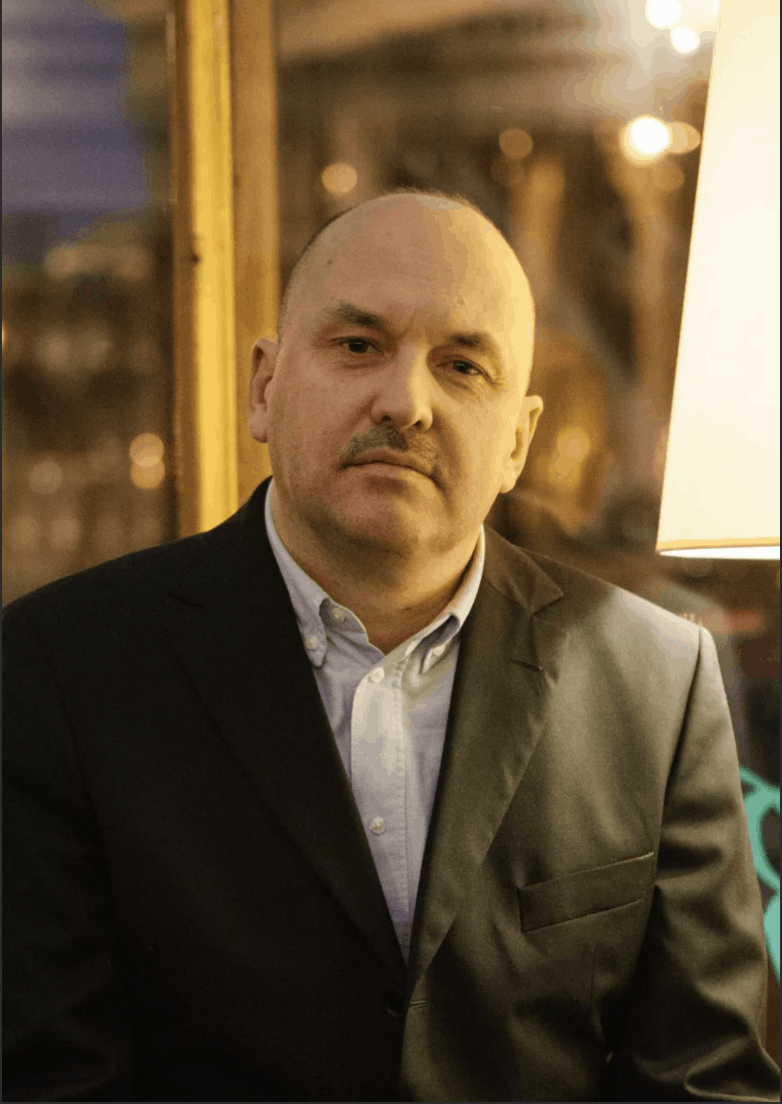 Ivan Bolotnikov (1969) is an award-winning Russian film director. First he was formerly educated in history of art, before attending film school in Moscow in 1999. He is a relative newcomer to the scene, a mere four  years ago he released his debut, Kharms (2017). His first film was met with critical acclaim and numerous awards for its inventive reimagining of the poet’s life. Most recently, he released Palymyra (2020), which takes on the difficult topics of extremism in Syria, and a father’s attempt to stop his daughter’s radicalisation.