KLASSIKI: Classic Cinema on the Hop

KLASSIKI launched in March 2021, with support from the British Film Institute to bring the best of East European, Caucasian and Central Asian cinema to UK audiences. Originally a weekly screening club, BFI funding enabled us to build our own collection of films, all of which can now be found over at klassiki.online.

KLASSIKI offers a collection of carefully curated cinema: the collection ranges from early silent cinema, to masterpieces of animation, from post-war classics to contemporary award-winning films.  Each week we pick a recent award-winning film to compliment the classic collection. We also offer specially commissioned and downloadable programme notes to give biographical, social and political context to each film.

KLASSIKI not only means classics but also Hopscotch. Discover the best cinema from Eastern Europe, the Caucasus and Central Asia. 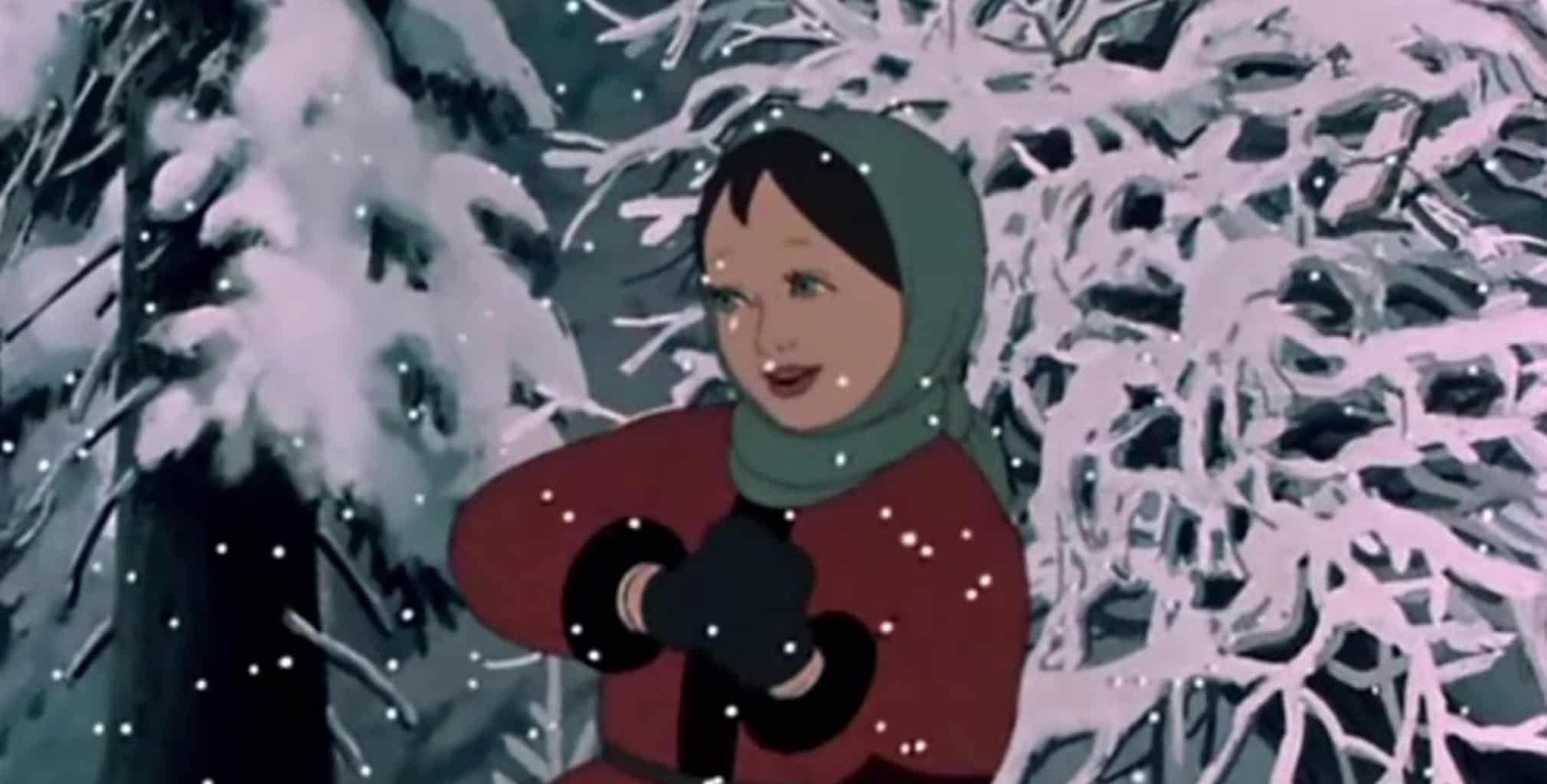 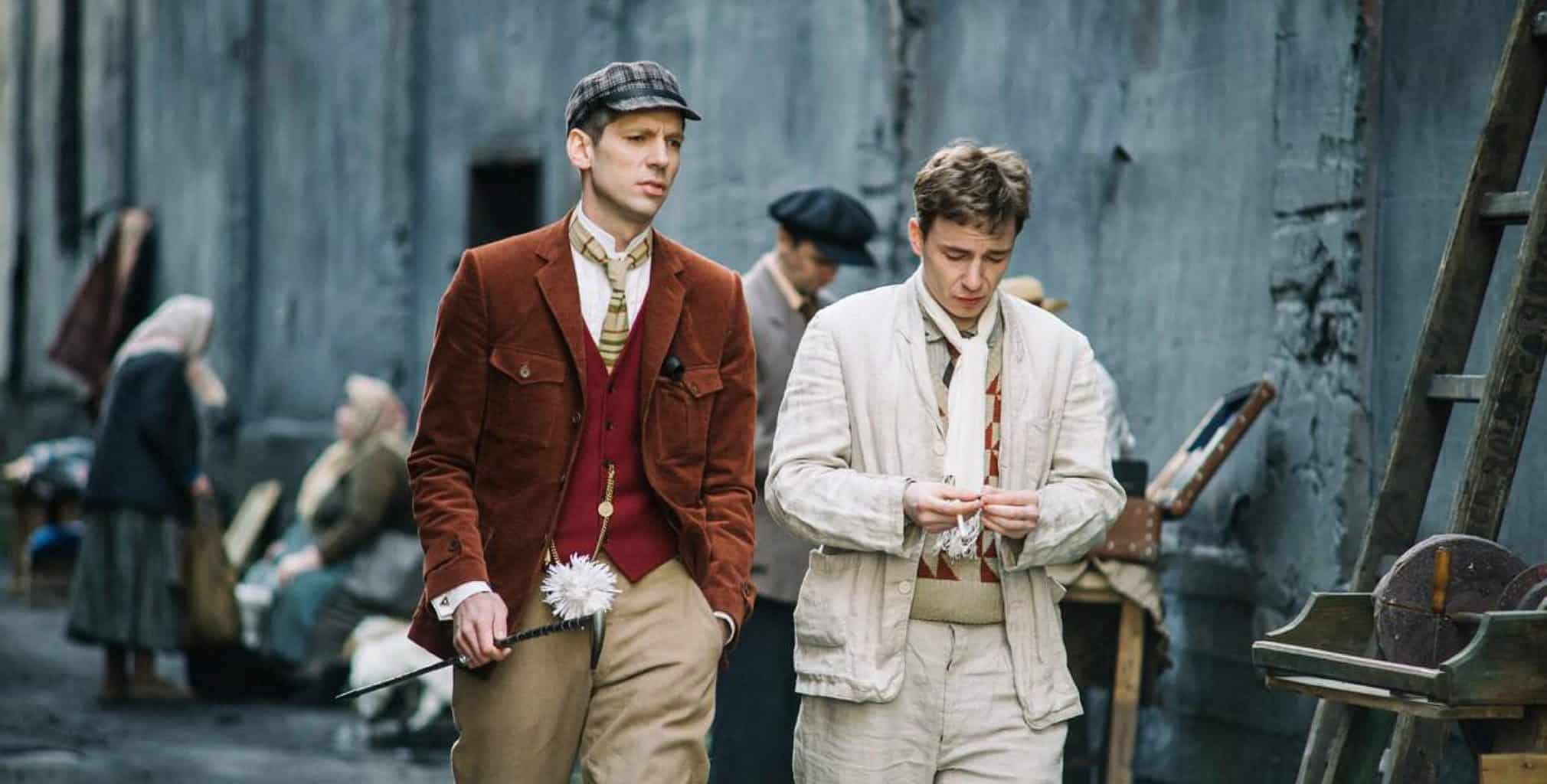 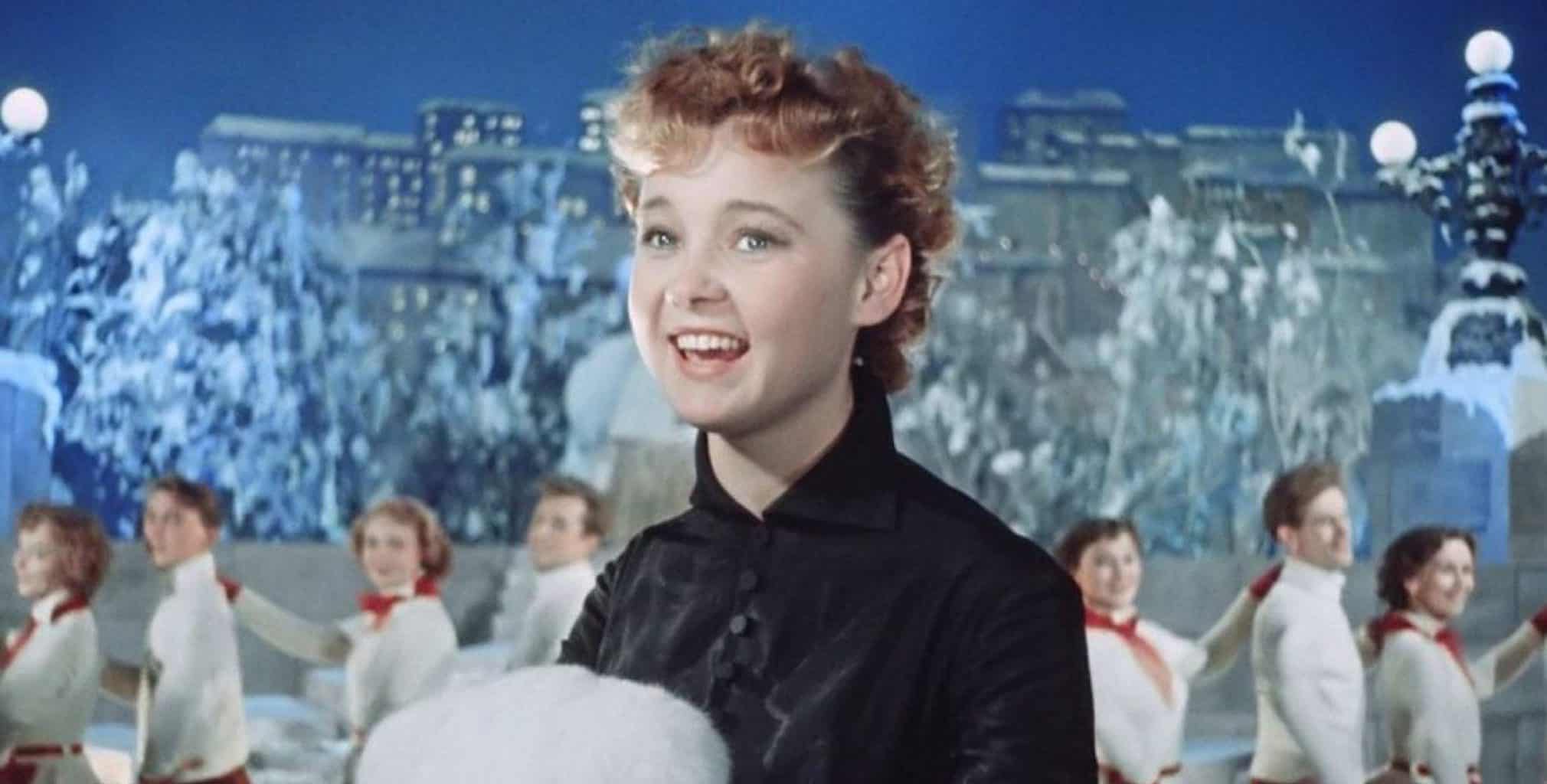 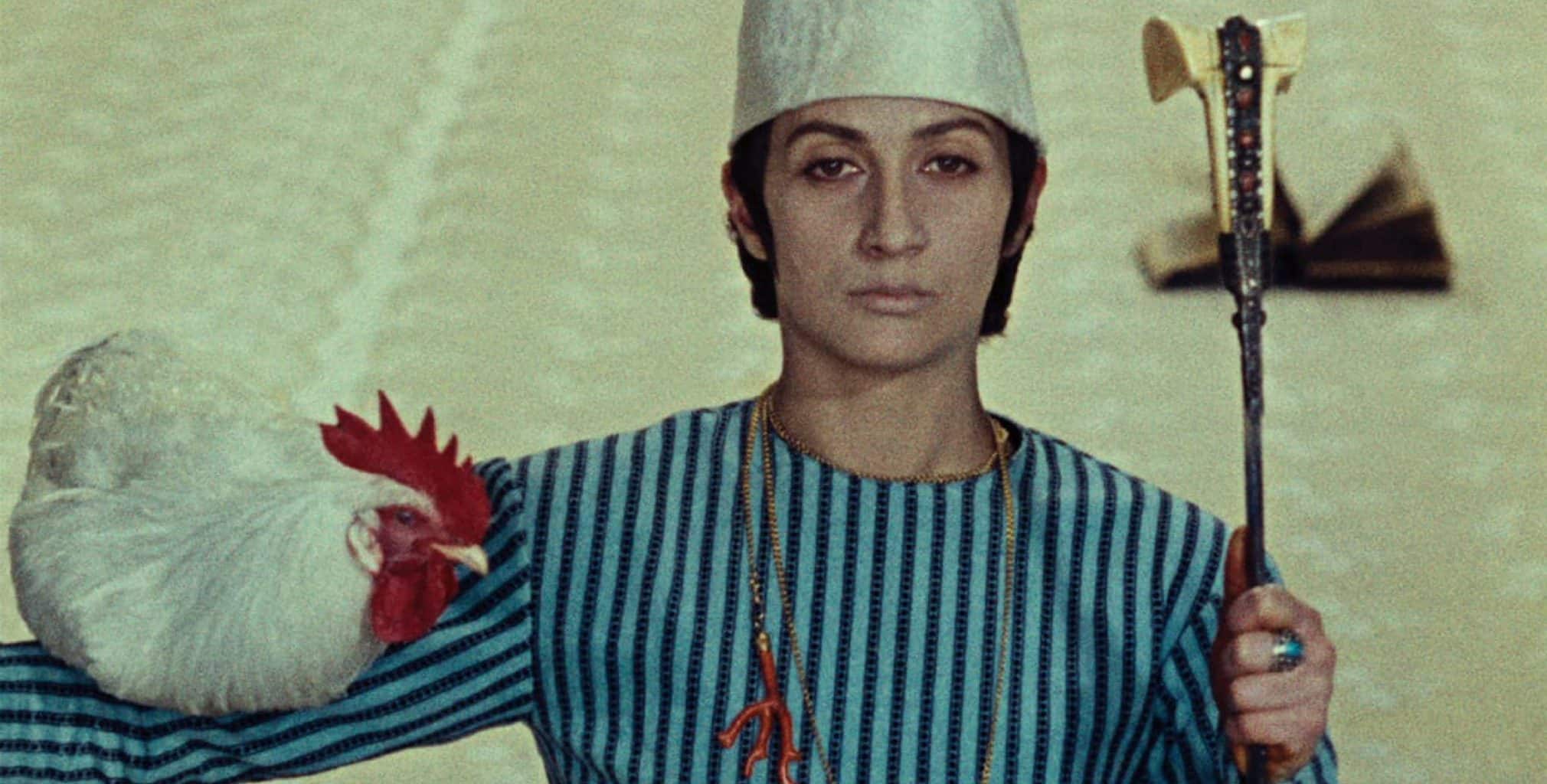 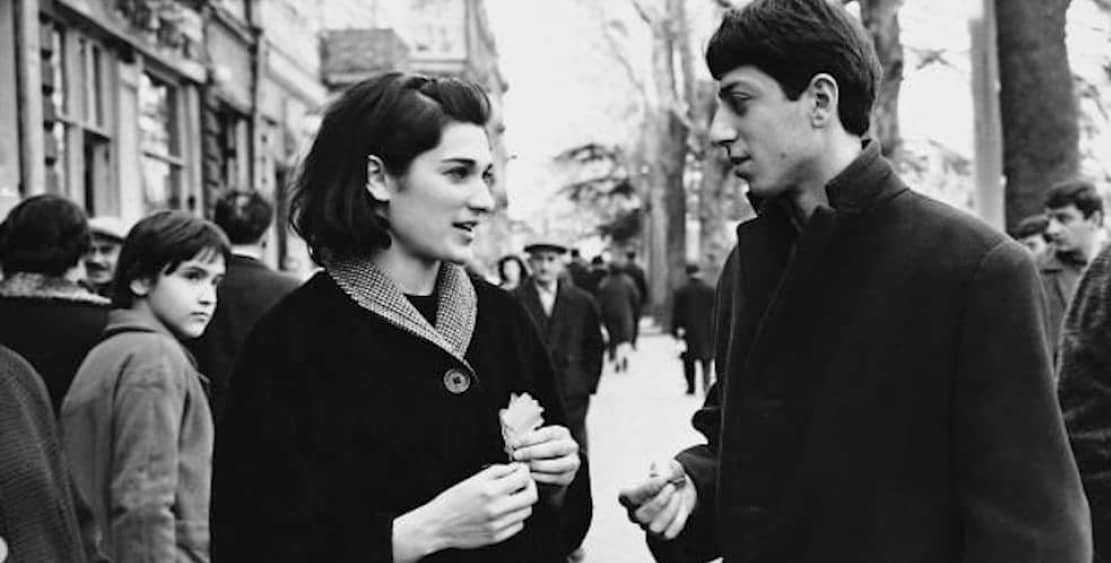 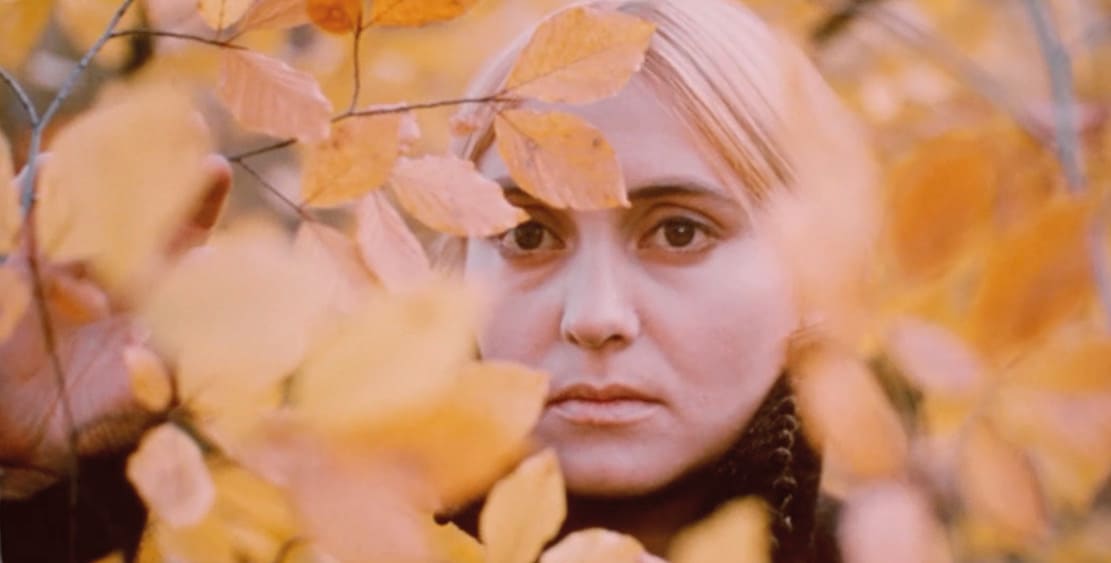 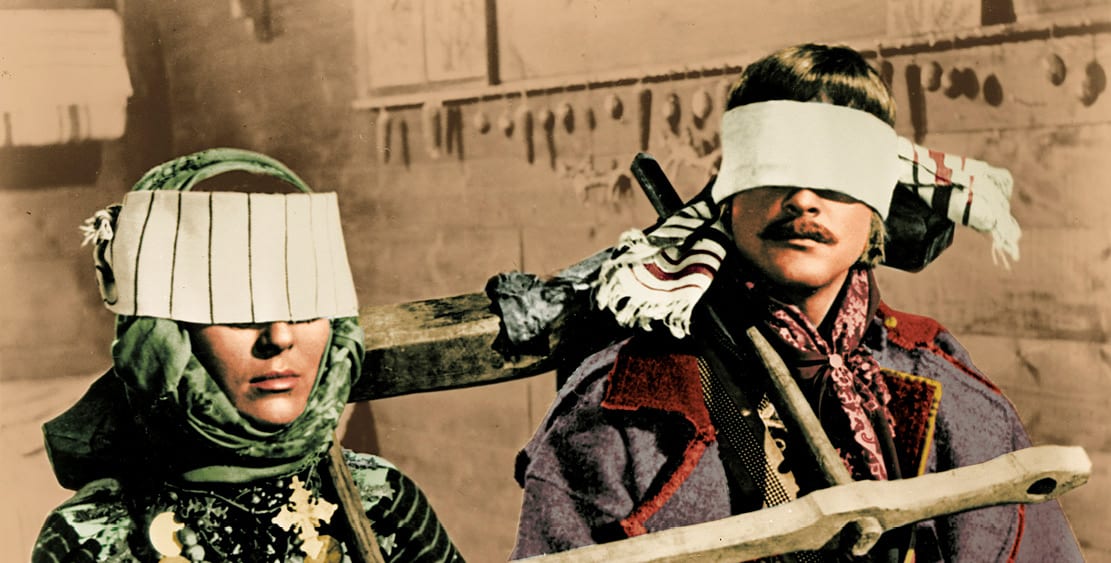 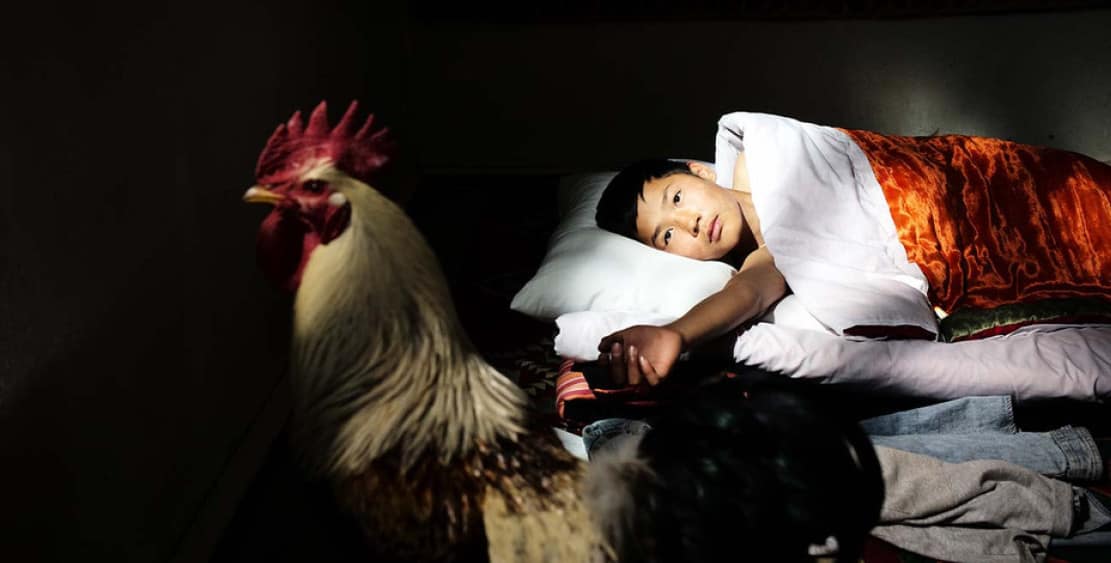 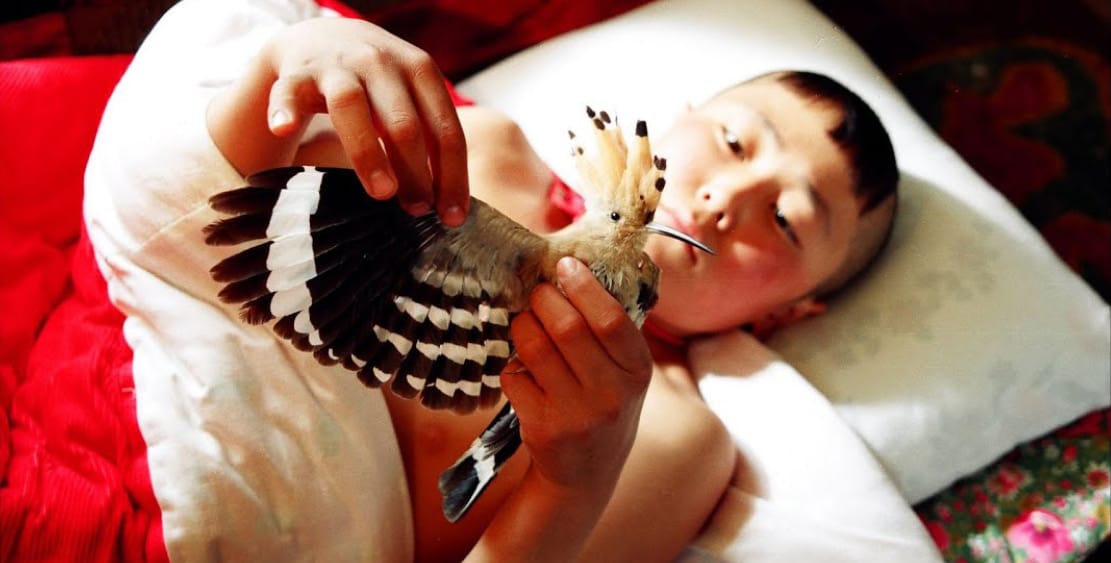 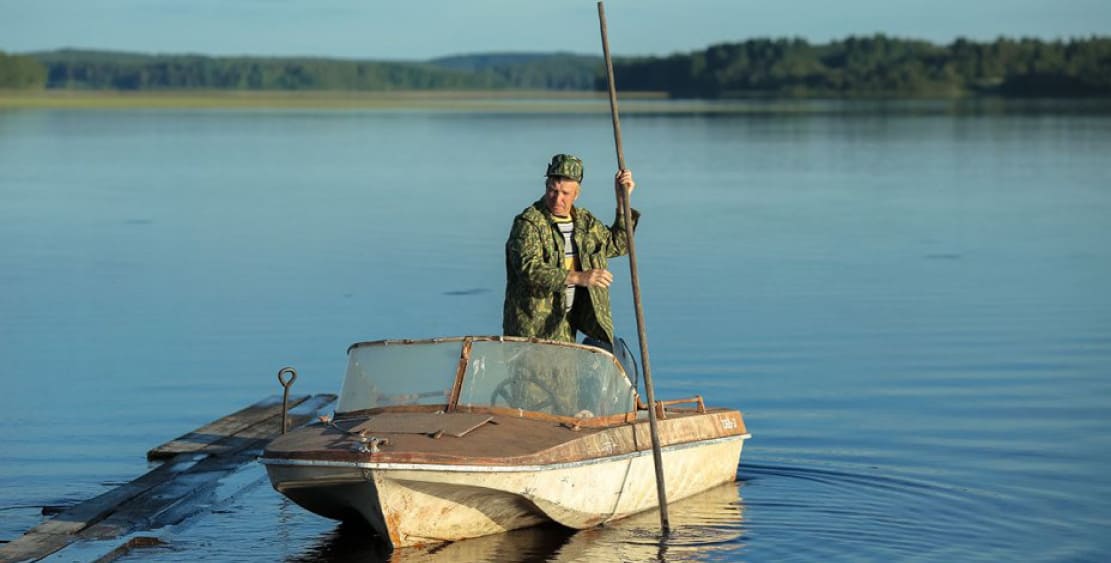 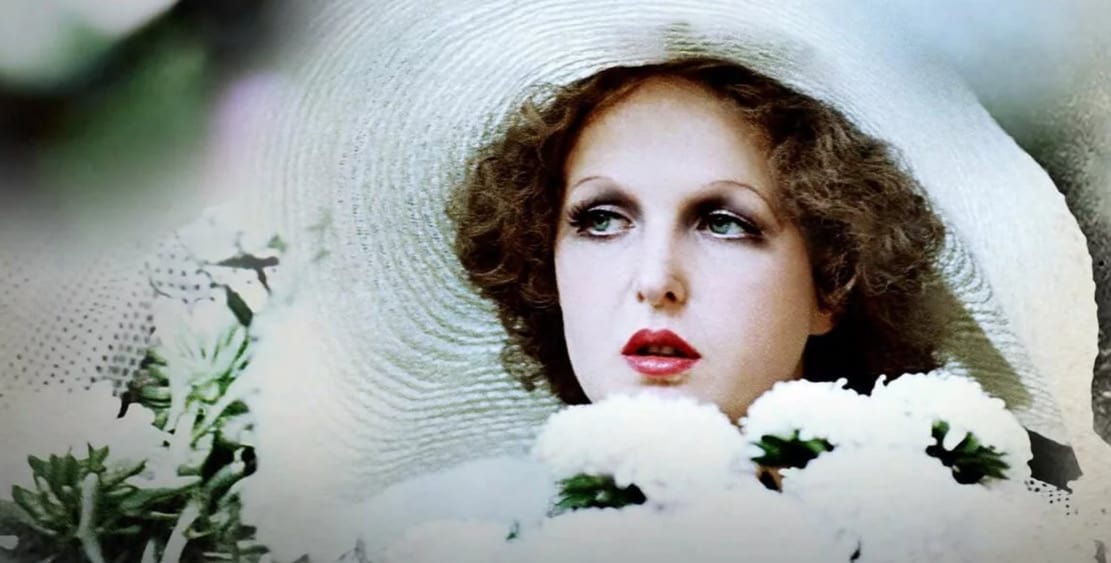 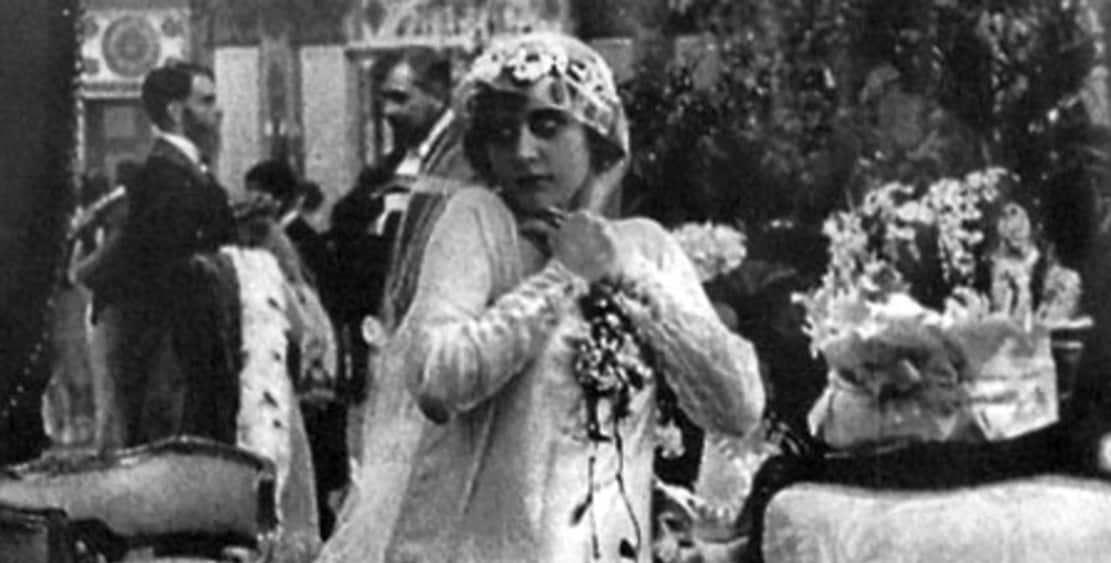 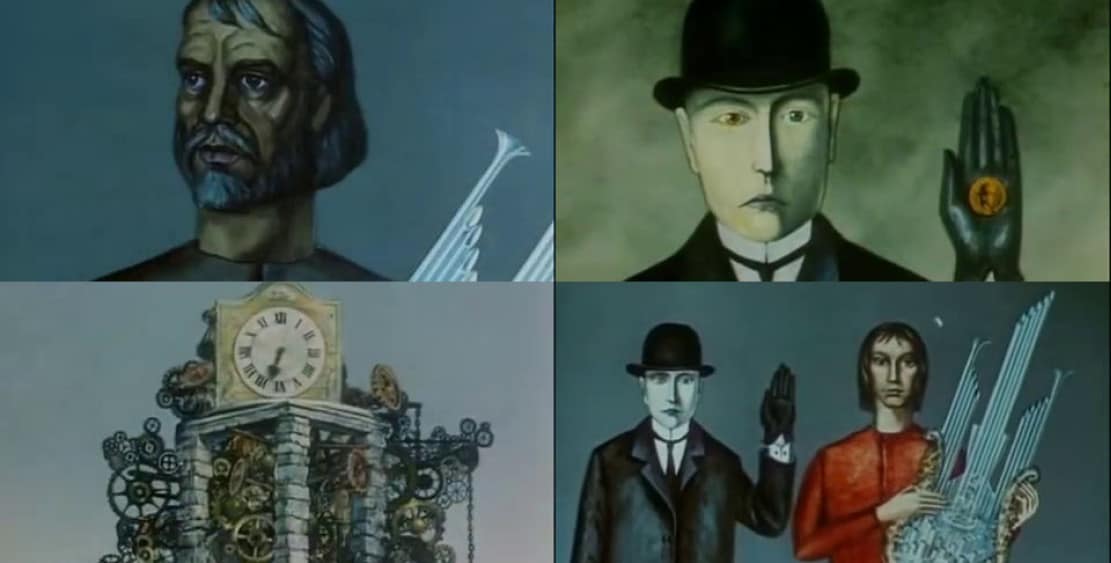 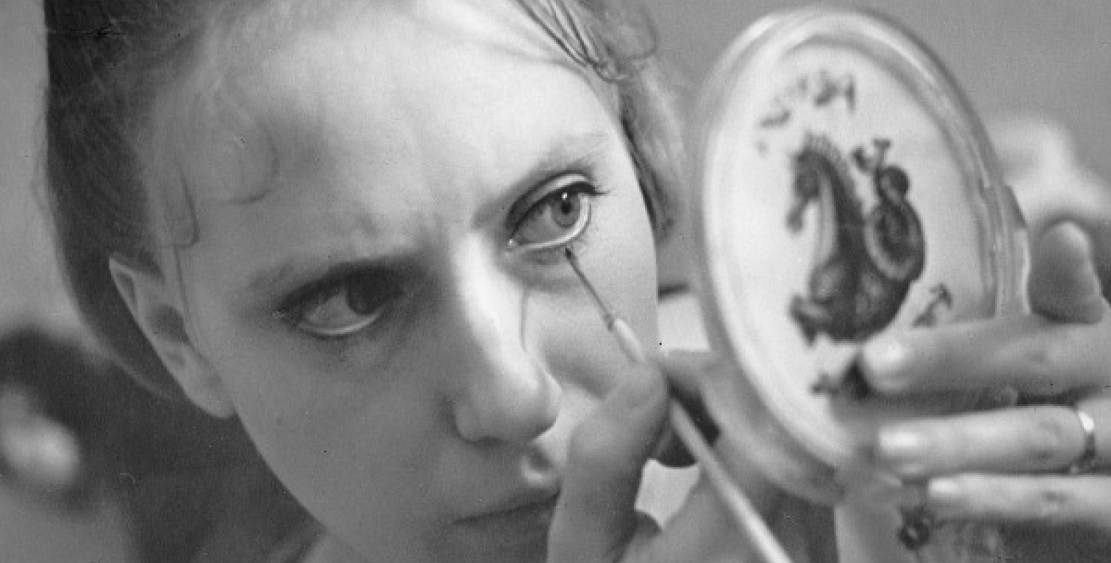 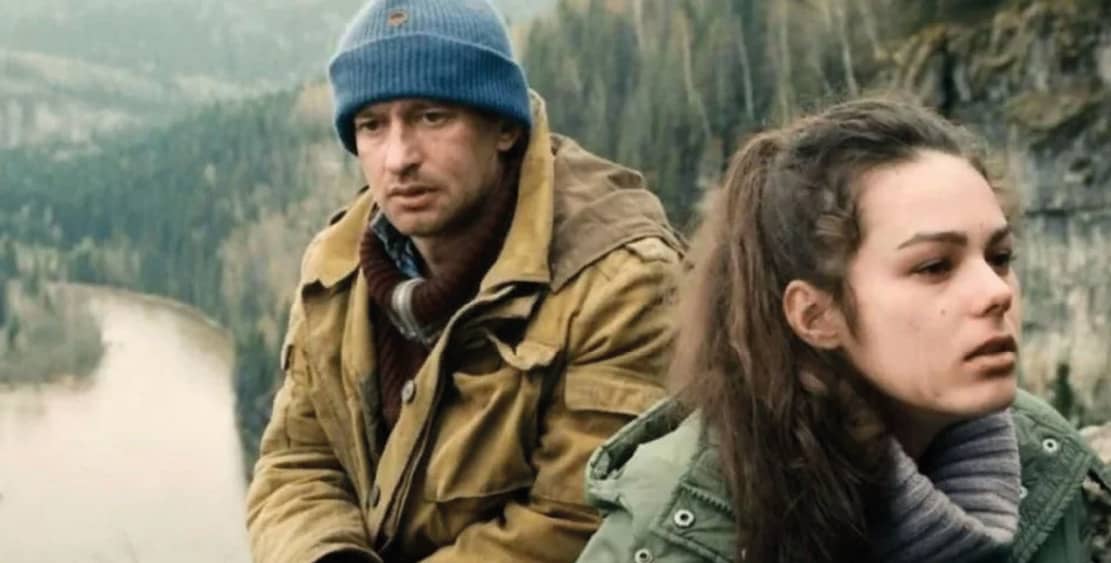 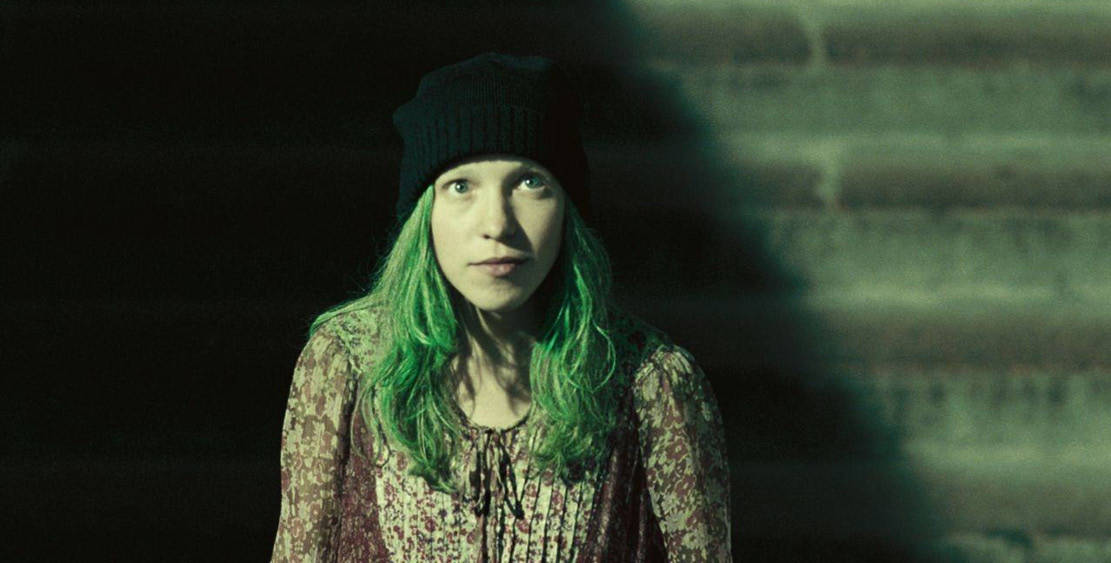 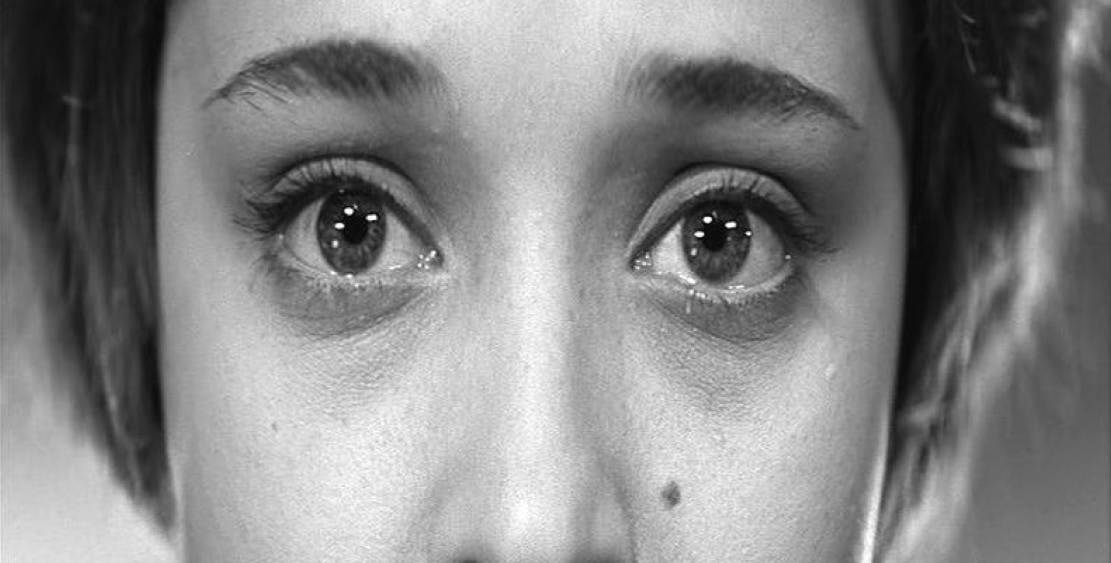 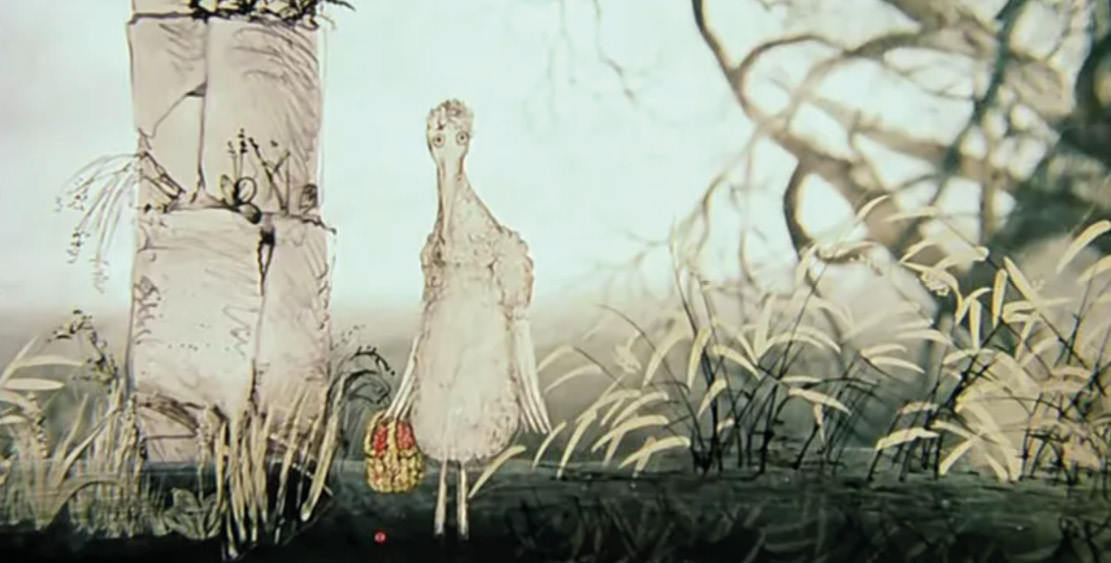 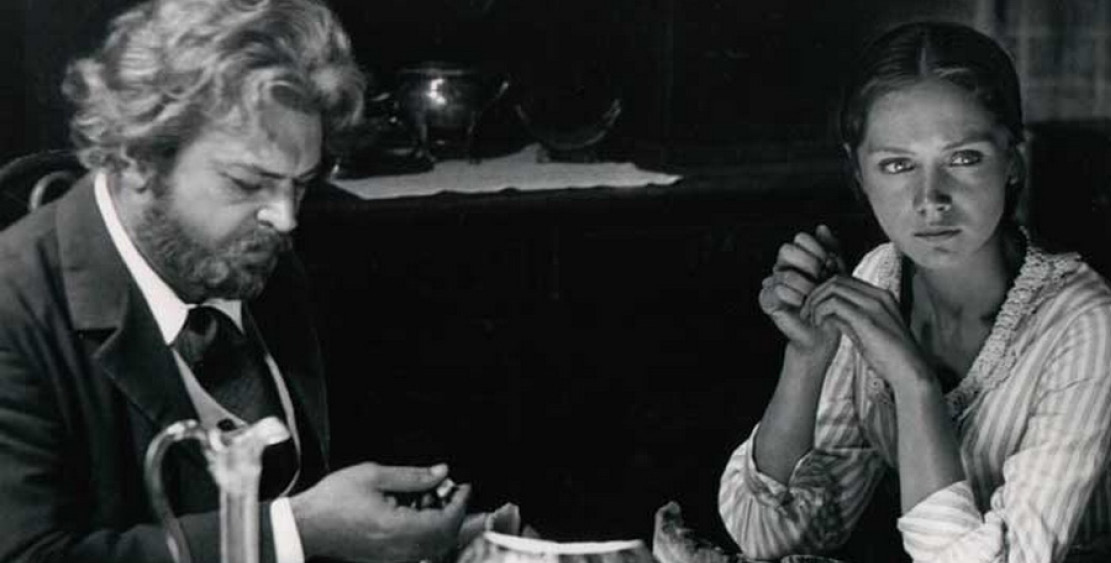 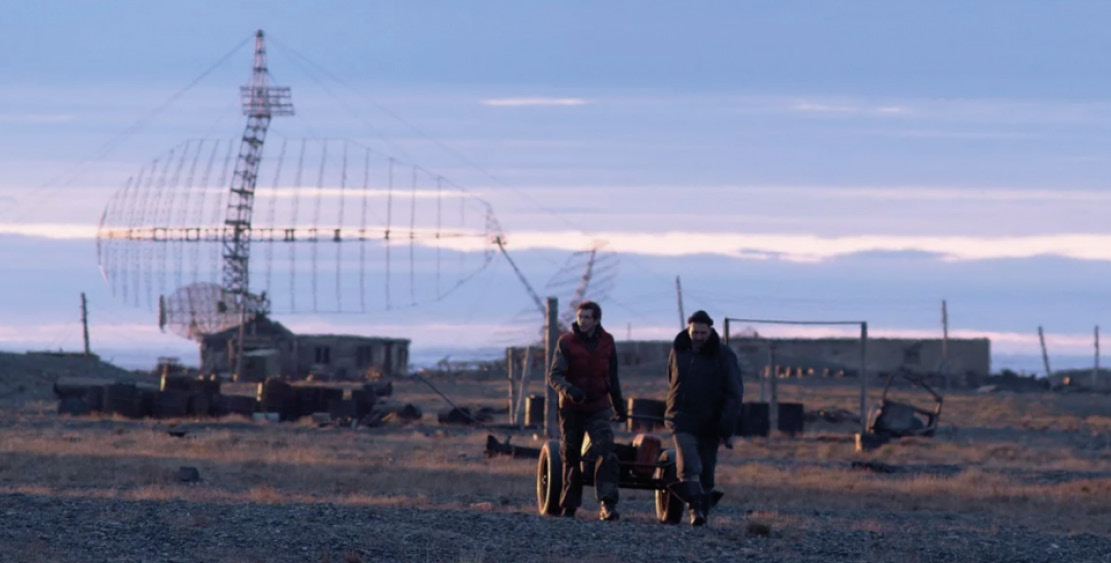 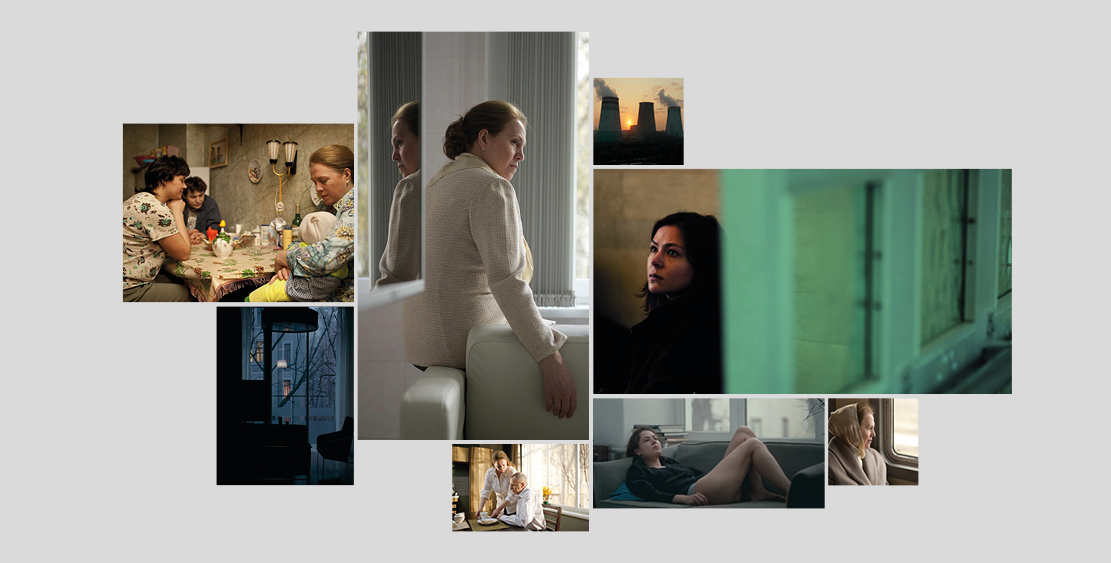 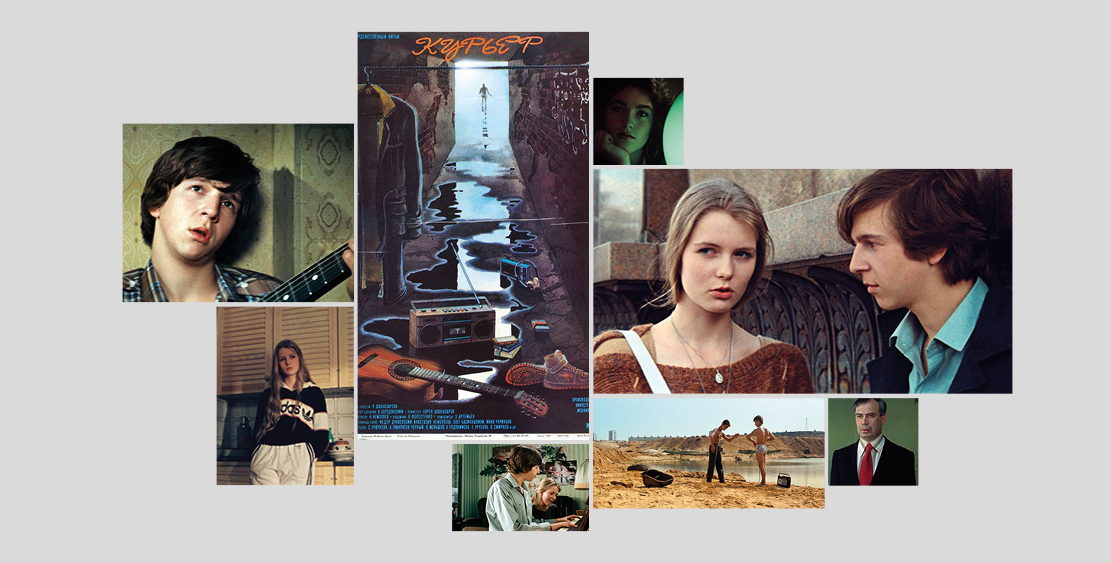 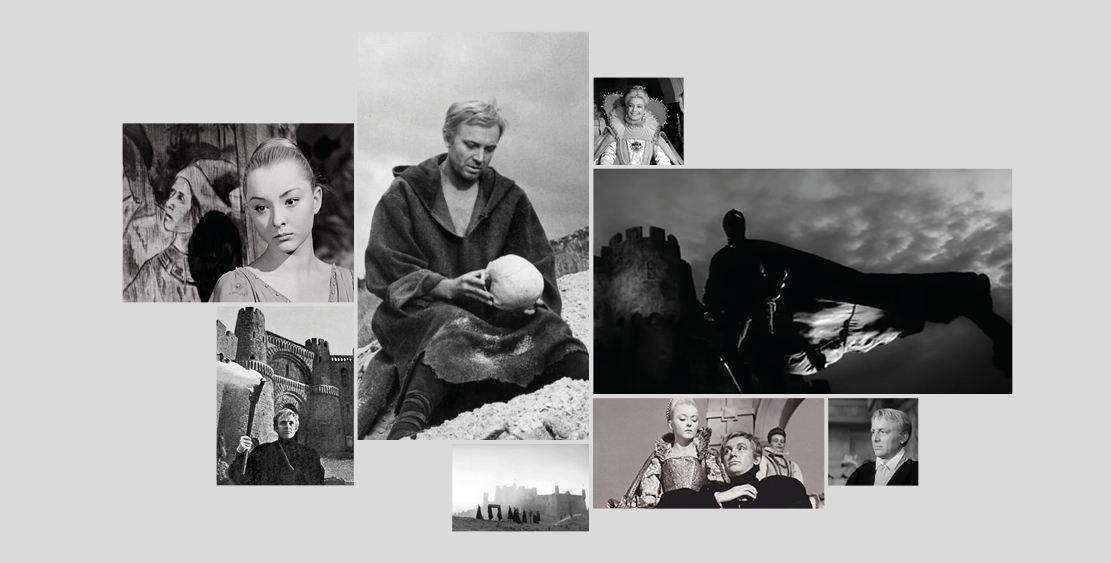 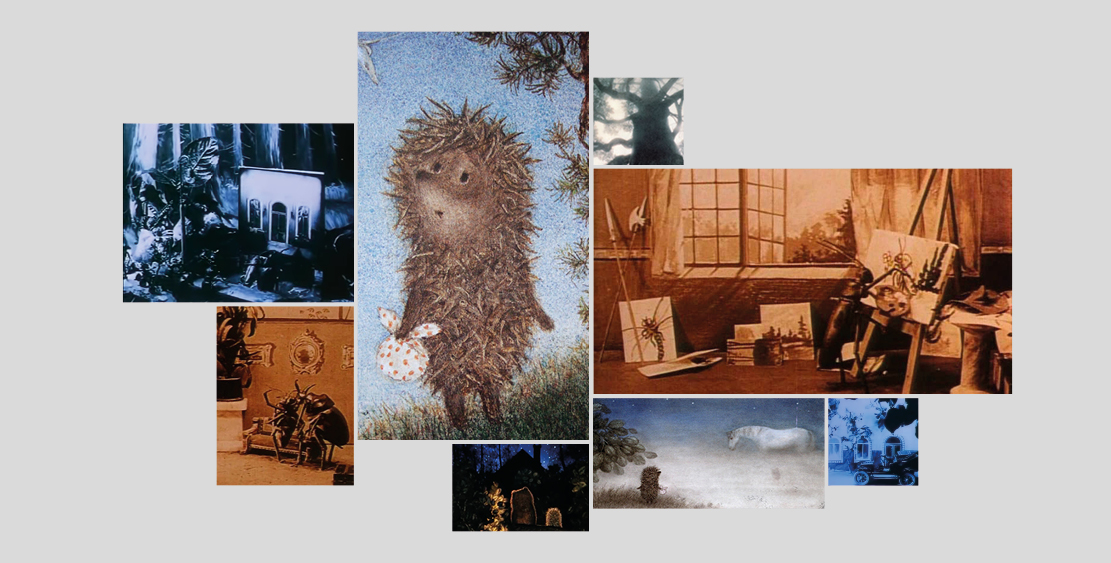 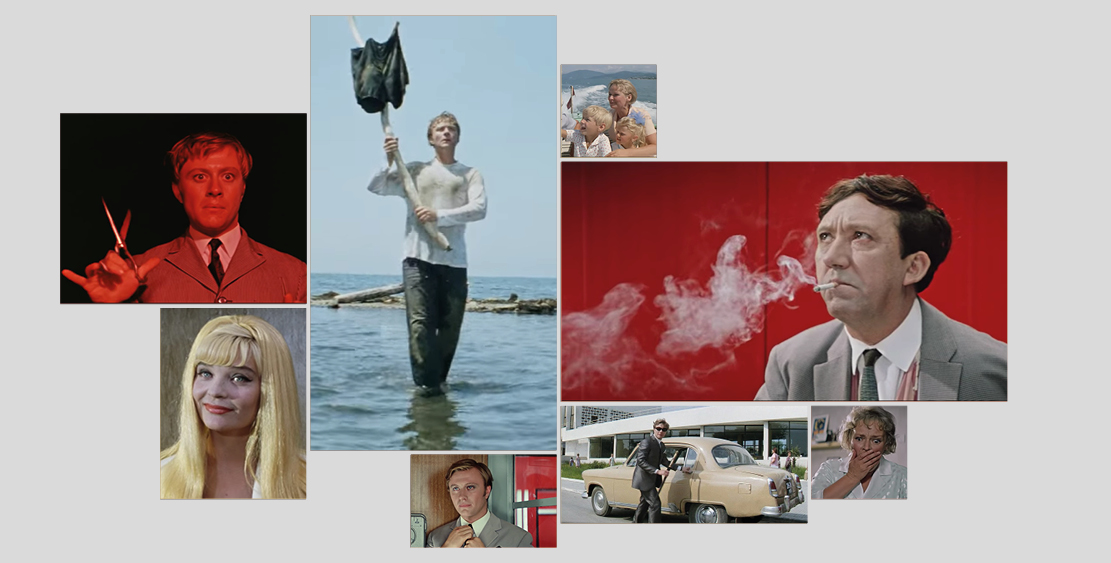