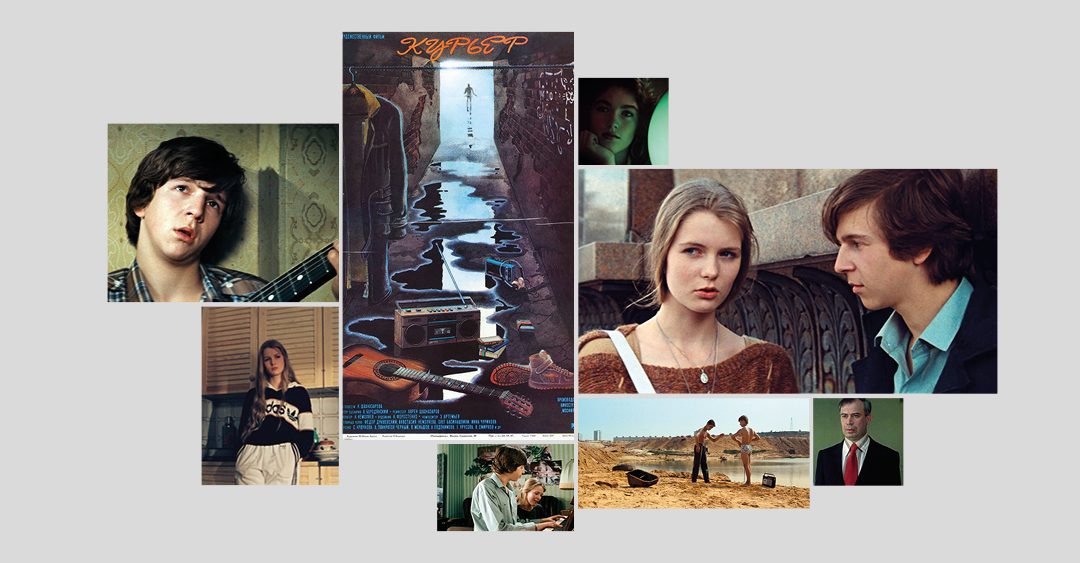 Karen Shakhnazarov’s Courier (1986) is the great Russian teen movie. Sharper in humor and more touching in trouble than most of its 80’s American contemporaries like Breakfast Club and Pretty in Pink, it centres around a preternaturally world-weary teenager, Ivan, as he negotiates his parent’s divorce, office life, a new girlfiriend and the looming threat of being called up.  Ivan is a dreamer with a difference, unlike his friends, he dreams not of breakdancing and adidas, of French perfume and Western fashion, but of the disappearing wildness of the Masai, leopards and Africa, a world away from the jaded perestroika Moscow of the 1980s. Also boasting wonderful cameo performances from the great russian stars Inna Churikova as Ivan’s mother and Oleg Basilashvili as his girlfriend’s father, the film holds in exquisite balance both the eternal dying hope of parents and the fury of the young.

English subtitles are embedded in the video. This film screened from Tues 28 April to Tues 5 May 2020. 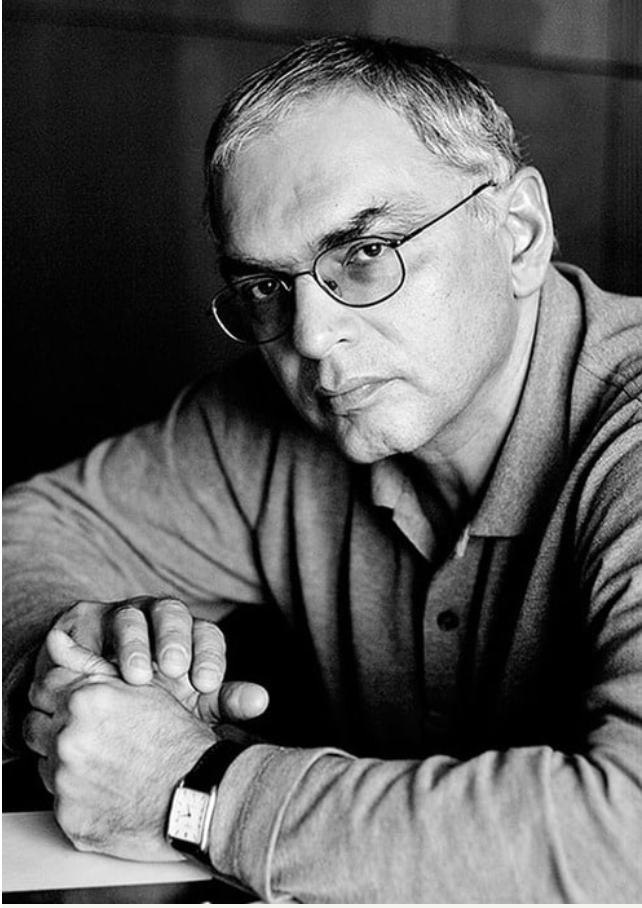 Karen Shaknazarov  was born in Krasnodar in 1952. His long career has spanned both the Soviet and Russian studio scape. Starting out as a provocative director during the 1980s he made We are from Jazz (1983) and Courier (1987), two films that celebrated youth culture and obliquely criticised the USSR. A talented screenwriter, his films have explored multiple genres and topics, from mystery films such as Zero City (1988), to period films such as The Assassin of the Tsar (1991). Consistently awarded on the festival circuit, he became the director of Mosfilm in 1998. His recent films have adapted to increased funding. In 2012 he made White Tiger, submitted as the Russian entry for Best Foreign Language Oscar.