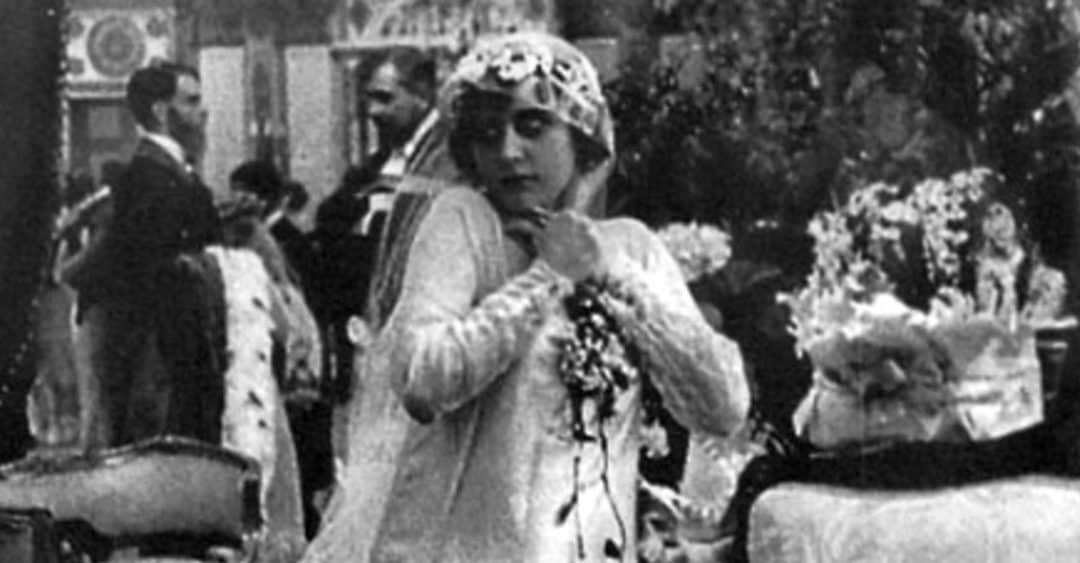 Based on a novel by George Ohnet, two girls are raised by a single mother and millionaire, Mrs Khromova. Musya, her biological daughter, is plain and alongside her she raises her beautiful, adopted daughter Nata. Nata is played by Vera Kholodnaya. One of the most iconic actresses in Russian history. She quickly earned the title of ‘Queen of the Screen’ and enchanted audiences in the pre-revolutionary era. Outstanding beauty aside, in total silence and through the passage of time, she is an unusually compelling actress. A plot such as this would not be a large feature of Soviet film which was, from the 1920s, highly politicised and driven by the demand to educate. In many ways, it simultaneously signifies the end of an era and the birth of cinematic possibility. This screening is accompanied by a new score from up and coming young composer, Juliet Merchant.

Please note the screening link will be available from 6pm Tues 13 October to 6pm Tues 20 October 2020. English subtitles run from the cc button and unfortunately do not always play if you are watching on a mobile phone 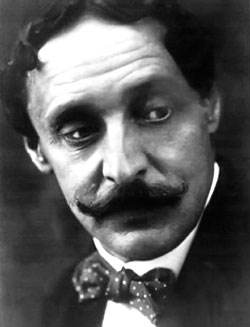 Yevgeni Bauer (1865-1917) was born in Moscow. From his childhood he showcased artistic talent and in 1887 he graduated from the Moscow School of Painting, Sculpture and Architecture. A keen photographer, he was attracted to cinematography early on and began to work as a director. Prolific in his time her is regarded as a pioneer, having developed the arts montage and composition. Unfortunately only half of his prolific filmography survives but film scholarship and cinephiles continue to look to titles such as After Death (1915) and Dying Swan (1917) wonderful works of early cinema.