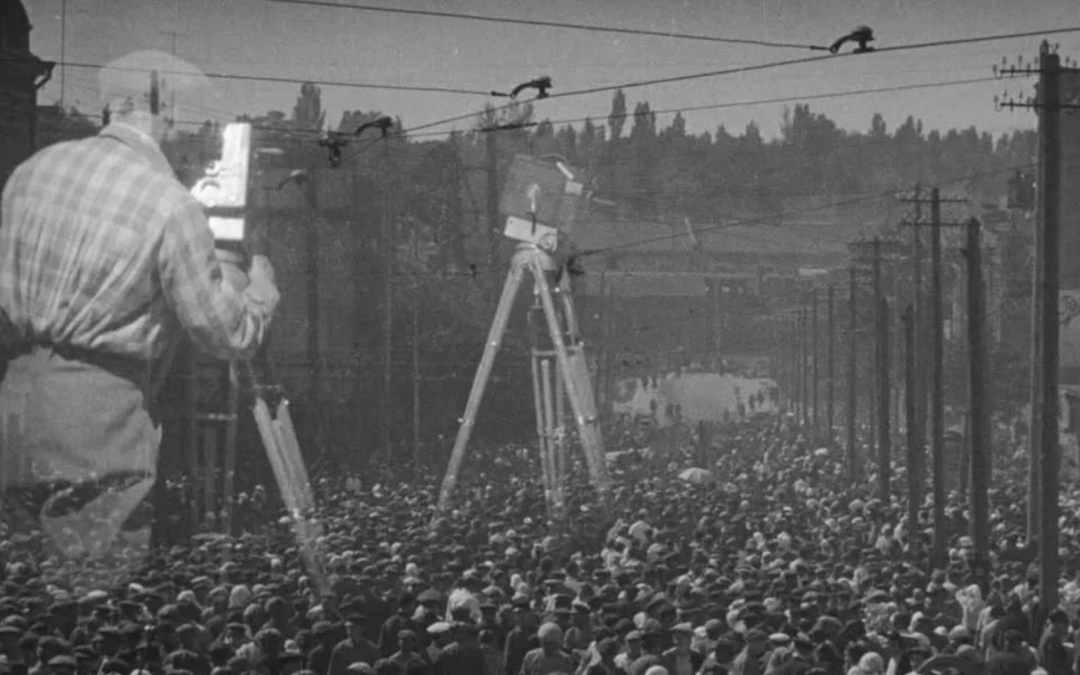 Following life in the city from dawn to dusk, the camera follows people at work at play, interacting with the machinery of modern life. Endlessly experimental and innovative in its techniques, which include fast motion, slow motion, freeze frames, match cuts, jump cuts, split screens and a whole host of other camera and editing effects, it is a dizzying poem to the power of cinema and the relationship between man and machine.  This version of Man with a Movie Camera is accompanied by a specially composed score from Michael Nyman (the Piano, the Draughtman’s Contract). A must for anyone with a passion for the history of film.

We are thrilled to announce that renowned Russian film historian Birkbeck’s Professor Ian Christie will introduce our Klassiki pick of the week, Vertov’s ‘Man with a Movie Camera.’ We will be broadcasting Ian’s introduction this Sunday the 12th from 6pm on Facebook Live, then he’ll be taking over our twitter to answer your questions! Check out our facebook page and twitter.

English subtitles are embedded in the video. Screening from 07.07 to 14.07. This week’s screening is available to UK visitors only courtesy of BFI. This screening is a Film Feels Connected event. Please fill out this survey after watching. Thank you for your time. 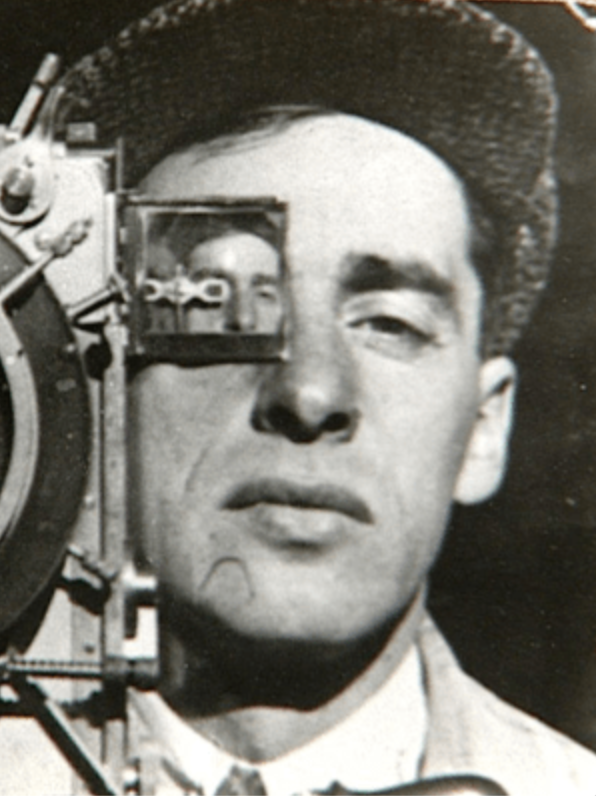 Dziga Vertov (1896- 1954) was born as David Kaufman in Bialystok, then a part of the Russian empire, to a Jewish family. His brothers were also deeply gifted filmmakers, Mikhail Kaufman was his cameraman and collaborator on his best known works and his other brother, Boris Kaufman went on to be an acclaimed cinematographer. A pioneer of documentary and early cinema, he and Mikhail conceived of ‘Kino-Pravda’, a film philosophy that believed in the objectivity of the camera. Their early use of hidden camera techniques directly influenced the ethos and practice of cinema-verite.  Vertov began his film career as an editor for a weekly film series. Experimental and preoccupied with montage, collage and perception from his early years, he adopted the moniker ‘Dziga Vertov’, which loosely translates to ‘spinning top’. He is best known for Man with a Movie Camera, which is consistently lauded as one of the best films of all time.