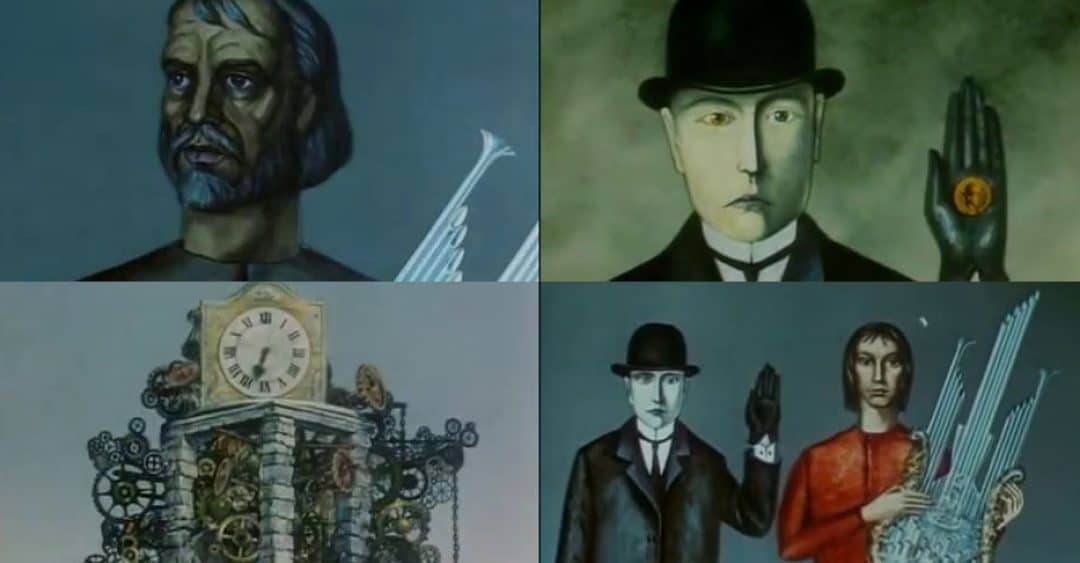 Andrei Khrzhanovsky’s animation is an allegorical tale about the purifying nature of art and the corrupting effect of money, greed and power. The Glass Harmonica is notorious for being the first animation to be banned in the Soviet Union. Its message of beauty as humanity’s moral compass and the challenging surrealist imagery proved too challenging for the state. It was a case of life imitating art.

This ten minute animation, about a young boy capturing a butterfly and learning respect for nature is eerily beautiful as it relays a message many of us our taught in our youth. Drawn like an exquisite painting, Khrzhanovsky plays with styles and aesthetics as he takes the little boy from a realistic city scape, into first a luscious oasis and then into an ever evolving dreamscape. 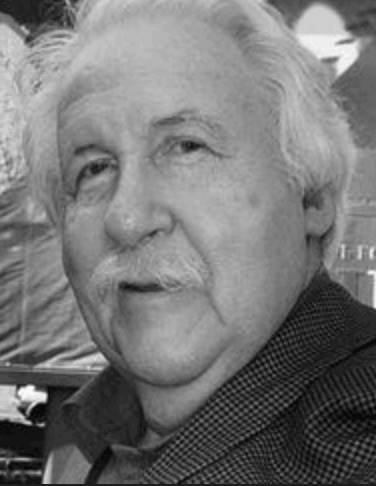 Andrei Khrzhanovsky was born in 1939 in Moscow. Multi-talented, he is a screenwriter, animator, documentary maker and director. In 1962 he graduated from VGIK, having studied under Lev Kuleshov. His 1968 film The Glass Harmonica was famously banned in the Soviet Union. This lead to his forced military service for two years. On his return from military service he made The Butterfly (1972). In the 1970s he worked on cartoons based on Alexander Pushkin’s works: such as The World of Fables (1973) and Autumn (1982). A close friend of Yuri Norstein, since the 90s the two famous animators began their own studio for production and training.