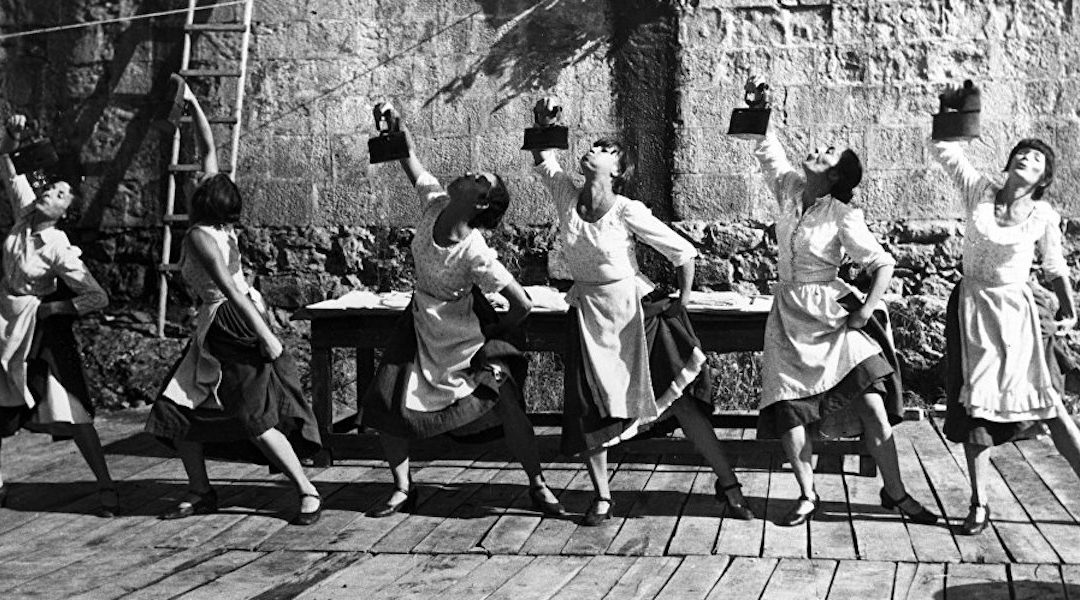 Melodies of the Vera Quarter (1973)
by Giorgi Shengelaia

Giorgi Shengelaia is a Georgian and Soviet film director. He has directed 14 films since 1961. His 1985 film The Journey of a Young Composer was entered into the 36th Berlin International Film Festival where he won the Silver Bear for Best Director.