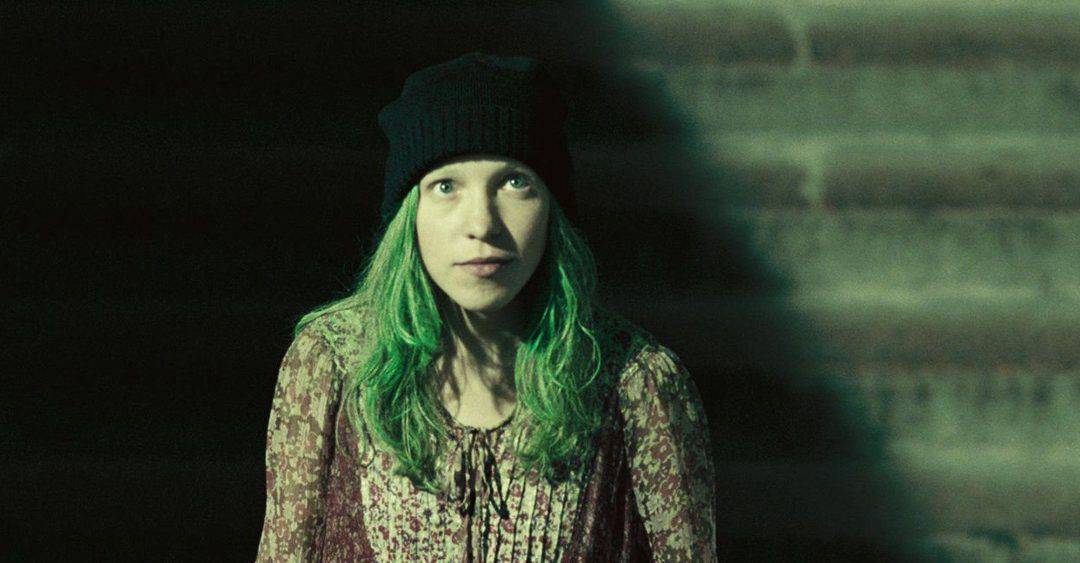 Anna Melikyan’s film is wonderfully weird. It is often compared to Amelie, an understandable association given both films follow a quirky protagonist’s adventures in the capital. But, where Amelie celebrates Paris, Mermaid is a brutal investigation of late capitalism in Moscow. Alisa, the film’s heroine, was born by the Black Sea, and like a lot of children born outside the capital, is attracted to the alleged glamour from afar. But upon moving to Moscow, she finds it to be a world that is superficial, chaotic and ruthless. Using an age old tale, Melikyan updates it into an inherently feminist and anti-capitalist one. Within her retelling, the mermaid’s dreams of an unsuitable man are placed in the metric of modern day Moscow. But it is a Moscow with the glamour removed, and the dreams of the characters are, in the end, as farcical and unobtainable as owning a patch of land on the moon

Please note the screening link will be available from midday Tues 15 September to Tues 22 September 2020. 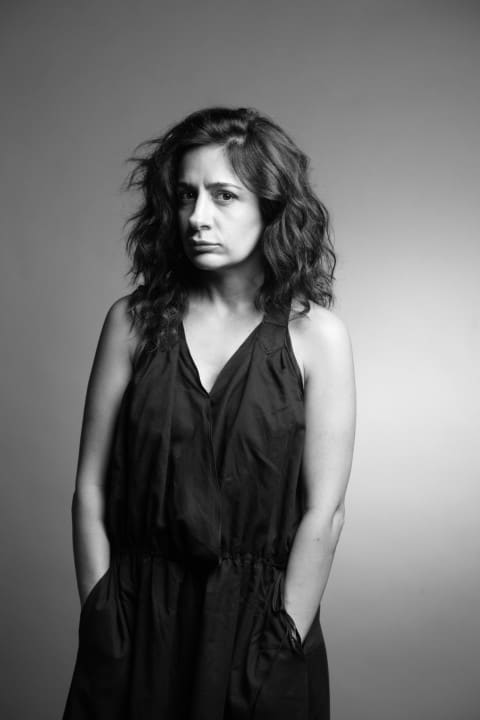 Anna Melikyan was born in Baku, 1976 and raised in Yerevan. Aged 17 she moved to Moscow and began her career as a television director, writing scrips for commercials and TV programmes in the 90s. In 2002 she graduated from VGIK. Her feature films have met with consistent applause and awards. Her first feature, Mars (2004) premiered at the Berlin film festival. Mermaid, her second feature, won the best director prize at Sundance and the FIPRESCI Prize. Most recently About Love won the two main prizes at Kinotavr, the influential Russian film festival.