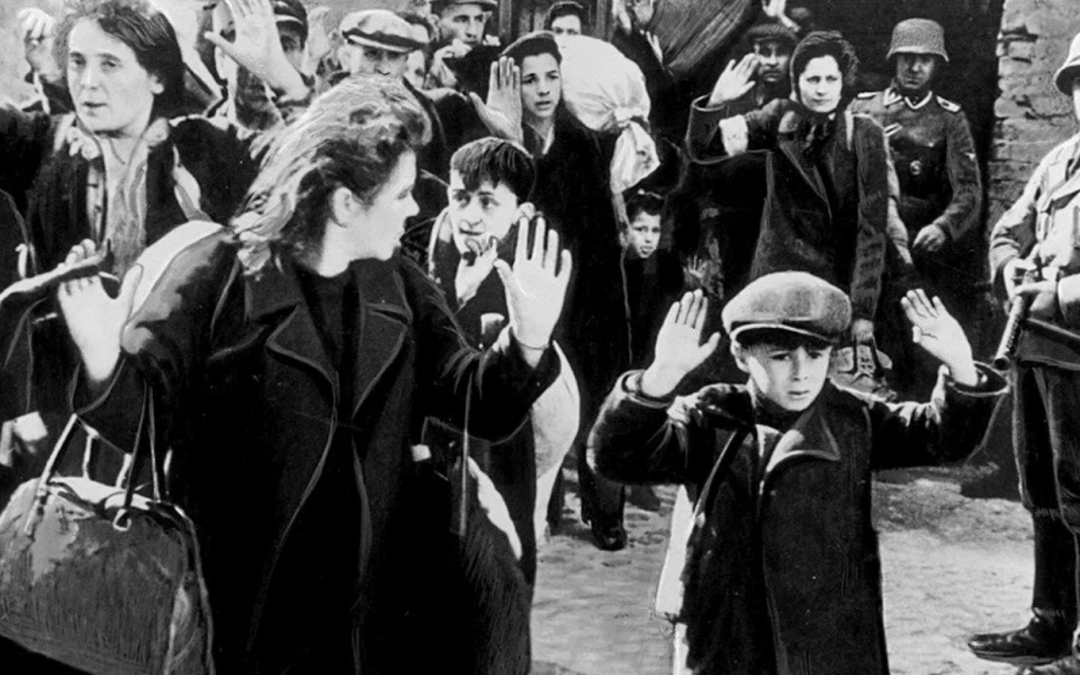 Directed by influential filmmaker, Mikhail Romm, who went on to teach most of the great Soviet filmmakers of the 1960s and 1970s, Ordinary Fascism combines archive footage rescued from Nazi Germany and taken to Moscow, images from Hilter’s personal photographer Heinrich Hoffman and contemporary hidden camera quotidian footage of life in the USSR, Romm builds a shocking portrait of the banality of terror.  Watched by over 40 million people, when the film was released, it takes its cues from the groundbreaking compilation works of a much earlier Revolutionary filmmaker Esfir Shub.

English subtitles are embedded in the video. This film screened from 26.05 to 02.06 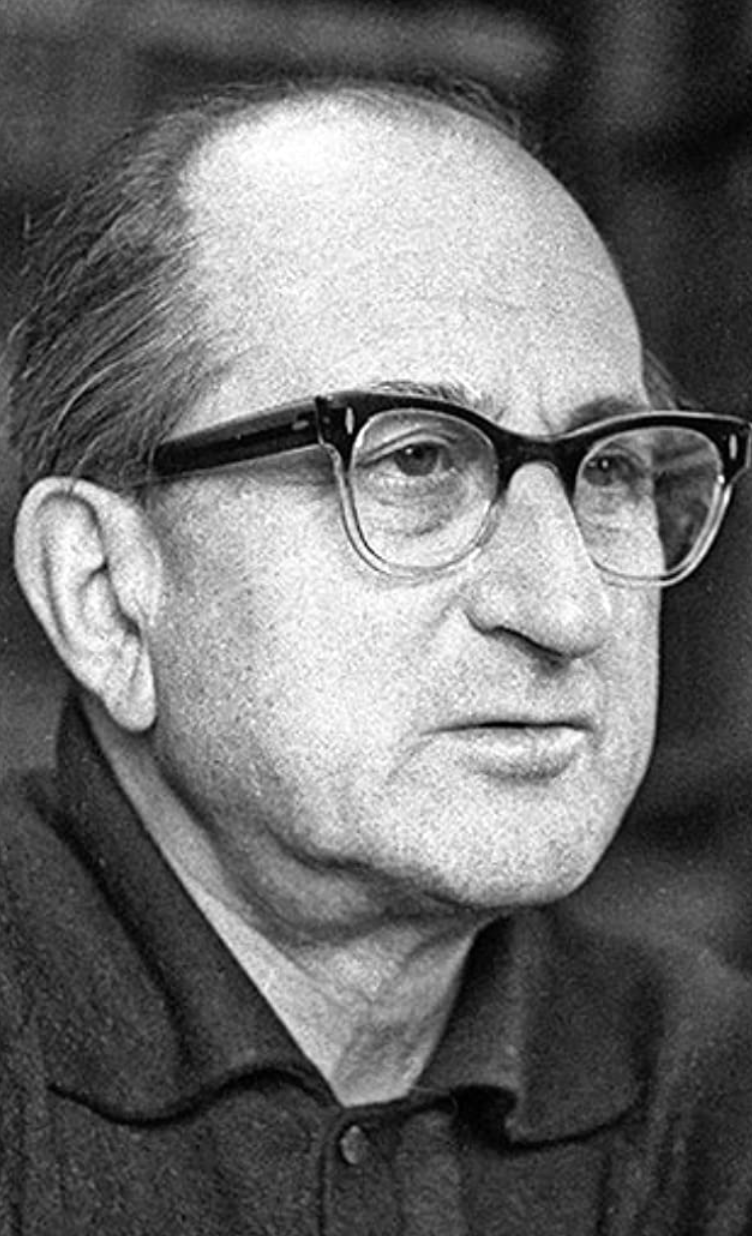 Mikhail Romm (1901 – 1971) was a Soviet film director and later Director of the famed film school, VGIK. Born in Irkutsk, to a Jewish family, he initially studied as a sculptor before beginning to work at Mosfilm. His most famous films include Dream (1941) about the inhabitants of a hostel with great Soviet star Faina Ranevskaya and Nine Days of One Year (1962) about young nuclear Physicists. His documentary Ordinary Fascism also called A Night of Thoughts (1965) gained over 40 million views on its release, unheard of for a documentary. As a teacher at VGIK, his pupils were a list of Soviet Russia’s most talented filmmakers including Andrei Tarkovsky, Grigorii Chukrai, Larisa Shepitko, Elem Klimov, Gleb Panfilov, Tengiz Abuladze and many others.