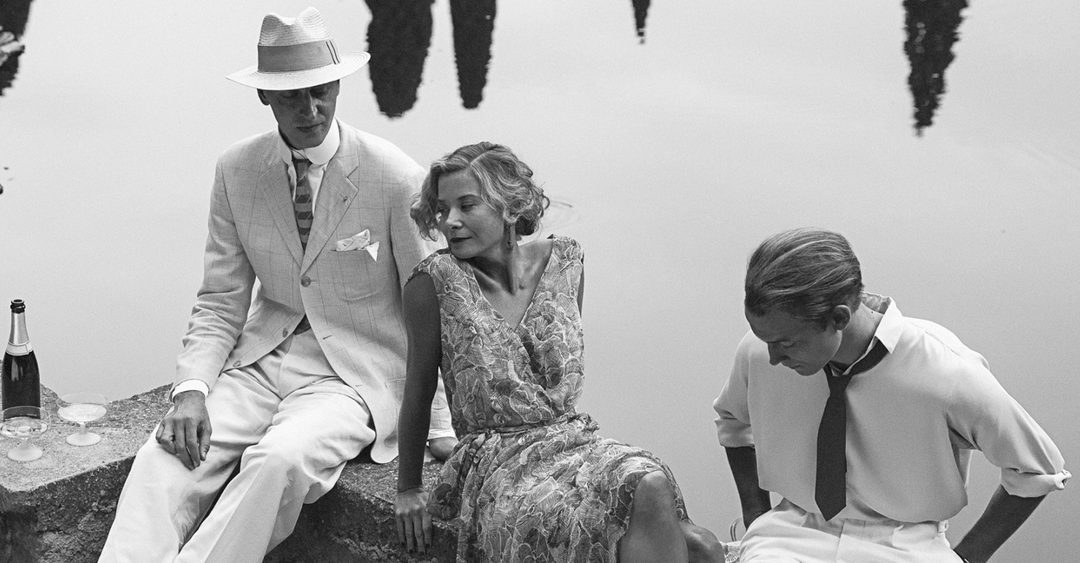 Built around the intertwining destinies of three main characters during the Second World War, Paradise was selected as the Russian entry for the Best Foreign Language Film at the 89th Academy Awards. When aristocratic immigrant Olga is imprisoned for hiding Jewish children in her apartment in Paris she meets Helmut again, a high ranking officer who was once in love with her. Life before and during the war are juxtaposed, and a painful and nuanced relationship emerges between the two. It is an aesthetically stunning, and perspective-rotating commentary on the far ranging effects of war, as three markedly different wartime positions are explored.

Screening possible with thanks to Andrei Konchalovsky. English subtitles are embedded in the video. Screened from 30.05 to 06.06.

Andrei Konchalovsky (August 20, 1937) is a prolific and highly acclaimed filmmaker, theatre director and screenwriter. He has been awarded membership of the Legion of Honour, a Cavalier of the Order of Merit of the Italian Republic and has won the Silver Lion at Venice multiple times. His works include feature films, television and stage productions in both Russia and the United States. He was a frequent collaborator of Andrei Tarkovsky, famously penning Andrei Rublev with him, and his most famous Russian directorial credits include Uncle Vanya (1970), Siberiade (1979), Assia and the hen with Golden Eggs (1994), House of Fools (2002) and more recently the Venice film festival winners The Postman’s White Nights (2014) and Paradise (2016). Following on from the huge success of Siberiade (1979), Konchalovsky moved to the United States, where he has directed among others Maria’s Lovers (1984), Runaway Train (1985), and Tango and Cash (1989). He continues to film in both Russia and internationally. 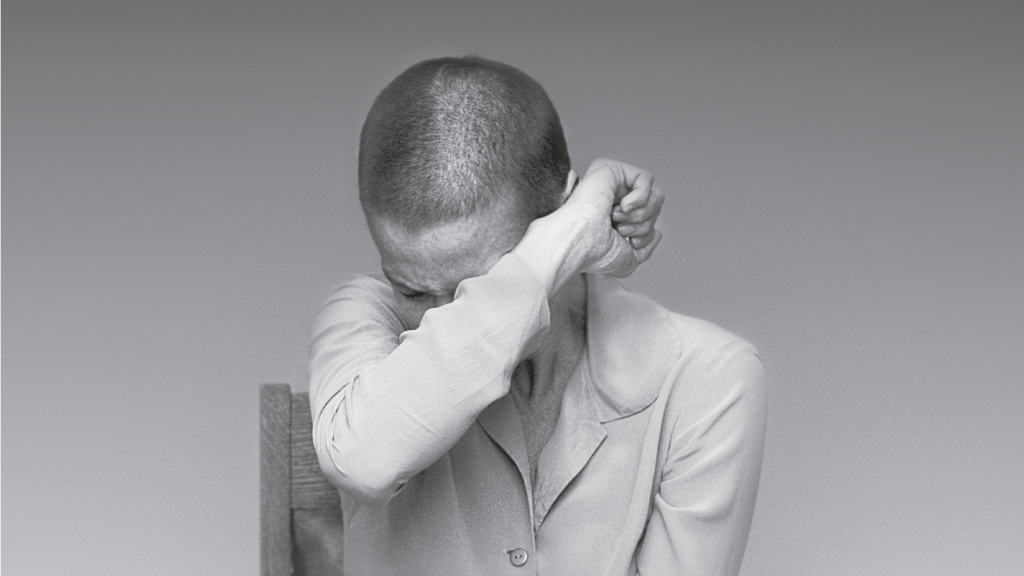