This season continues Kino Klassika’s longstanding undertaking to showcase classic films of the Soviet, Russian and Caucasian film traditions, as well as comemmorating 75 years since the end of World War II, the anniversary for the end of the war on the Eastern Front being May 9th. Screenings will take place every Tuesday and Saturday, from Saturday 9 to Saturday 30 May 2020.

Reframed in short order, since cinemas have gone dark, this is a unique co-operation between Kino Klassika, the Institut français du Royaume-Uni and partners and directors of cinemas and studios in the UK and Russia.  Supported by the Russian Embassy in London, this season includes rarely screened and remarkable recent and classic titles from great directors of Russian language cinema including famed directors Aleksei Germann and Andrei Konchalovsky, contemporary director Sergei Loznitsa, female director Tatyana Lioznova, as well as Yuri Norstein, widely considered to the be greatest animator of all time.

WWII had effects that range well into this century, but the level and extremity of the loss suffered by the Soviet Union had a significant social impact. The contemporary films we are showing are made by innovative, modern directors across various genres. We have included a diverse range of style and narrative to show the various ways film has been used to commemorate, remind and heal. Our mission is to shine a light on these rarely seen, contemporary masterpieces in an act of remembrance for the past and recognition of the present. As always with Kino Klassika screenings, each film will be accompanied by specially commissioned programme notes.

To watch the films, please register your account on Vimeo and enter the code “KLASSIKI”.

Please click on the image below to watch the season launch of TRIAL ON THE ROAD, from Saturday May 9th at 12 noon. 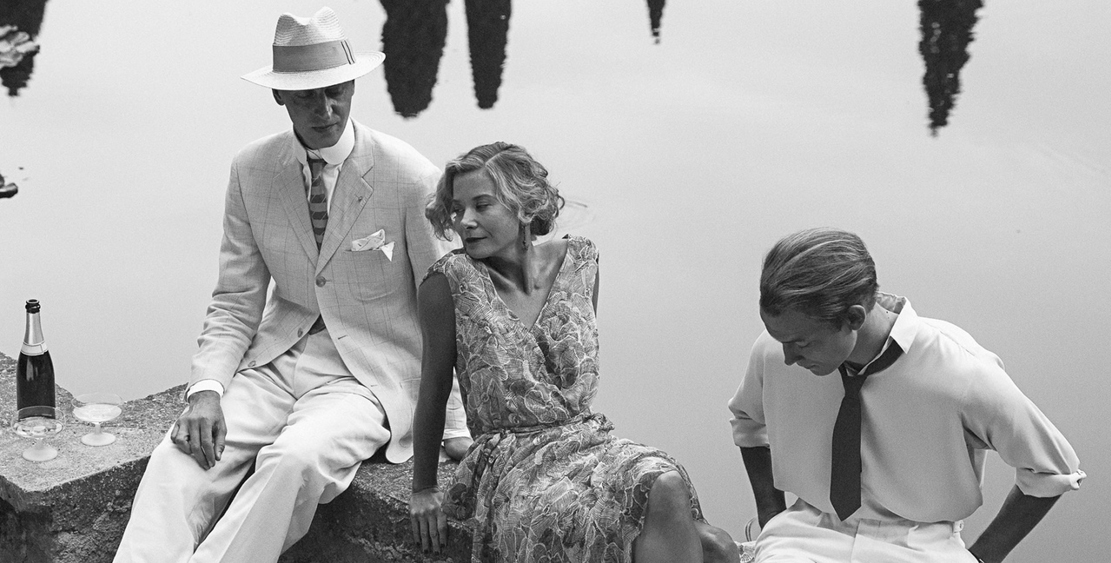 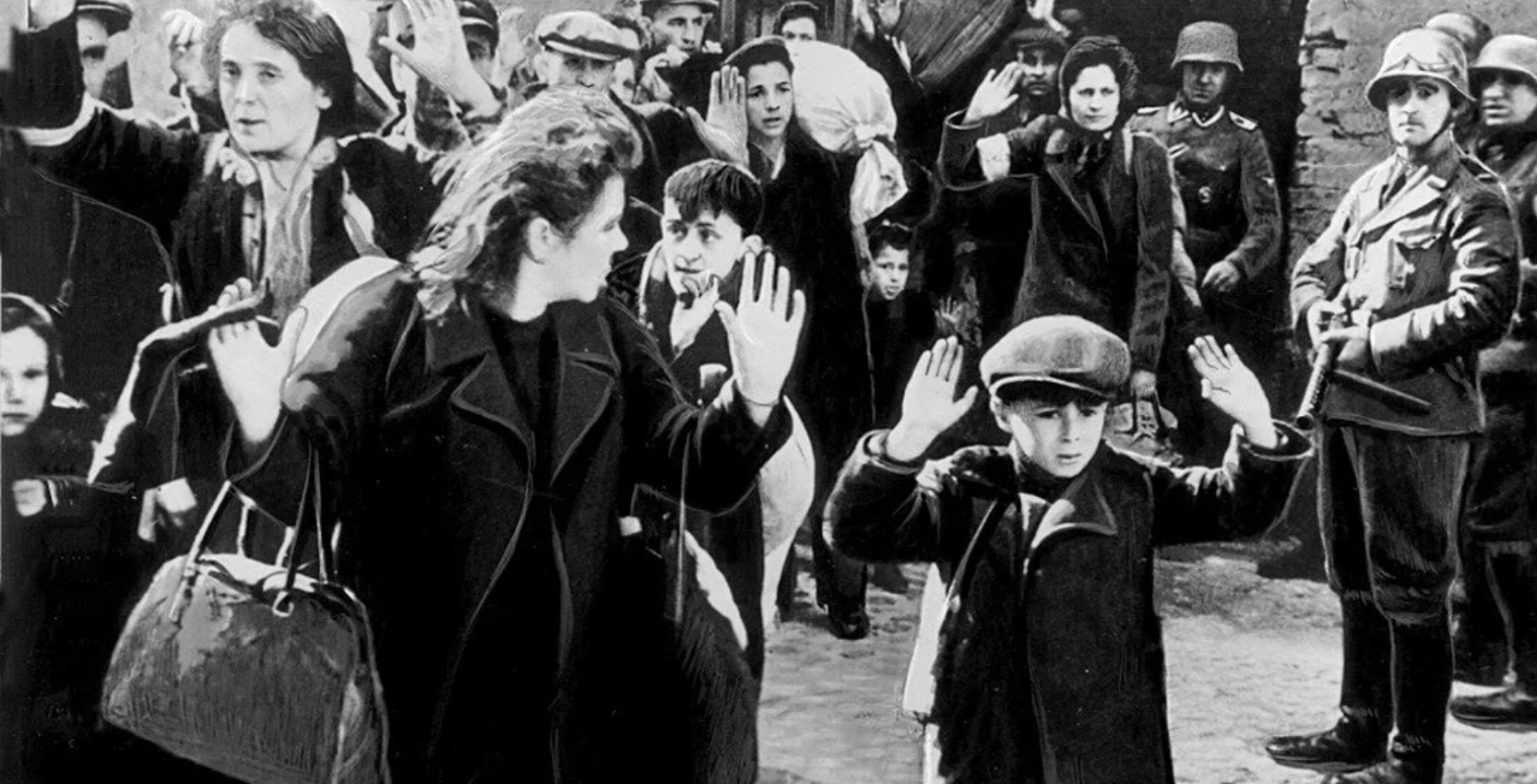 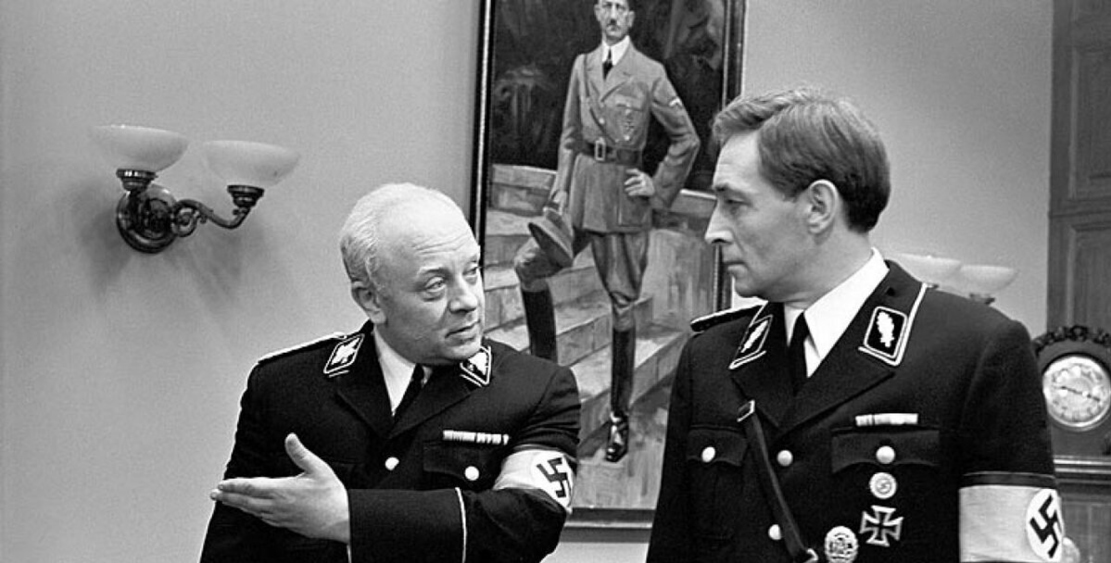 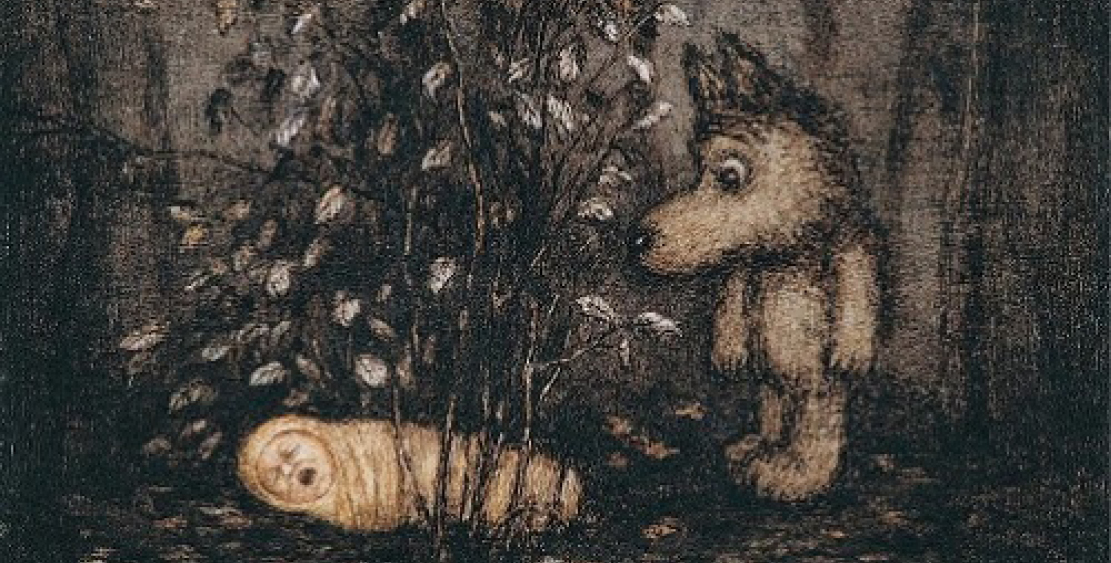 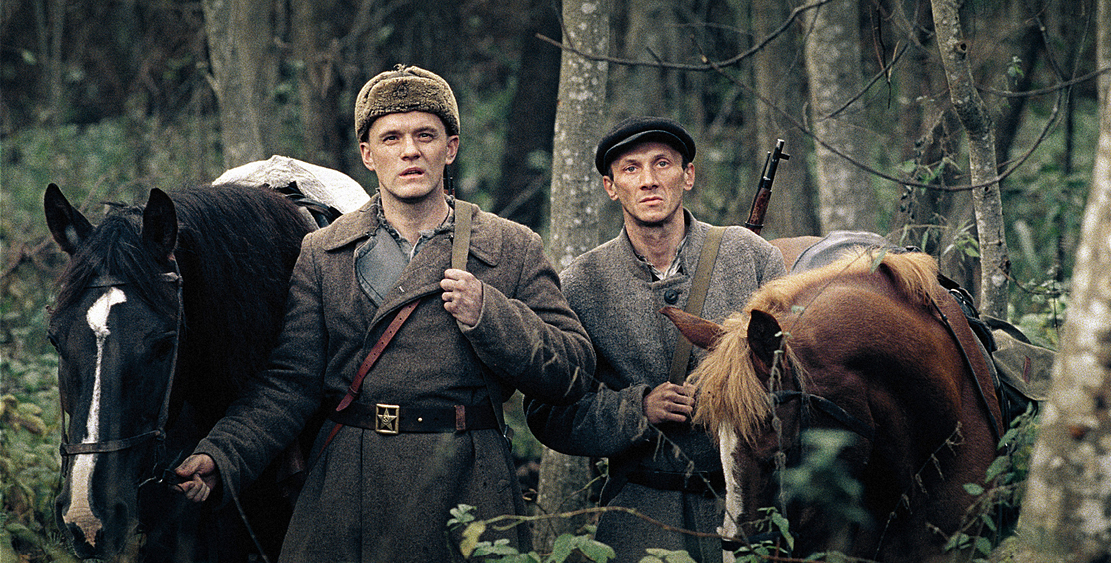 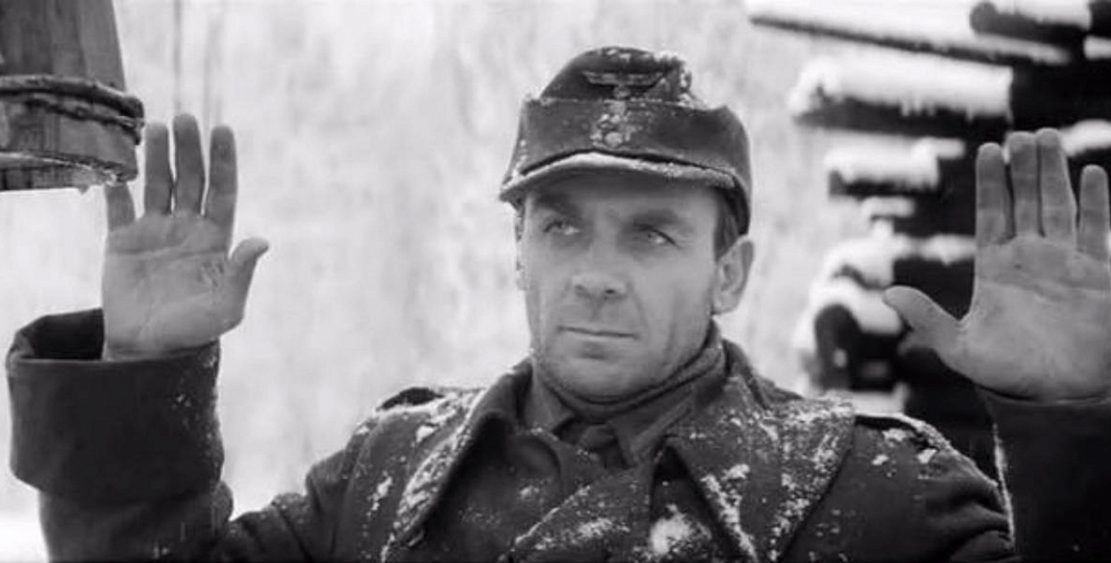