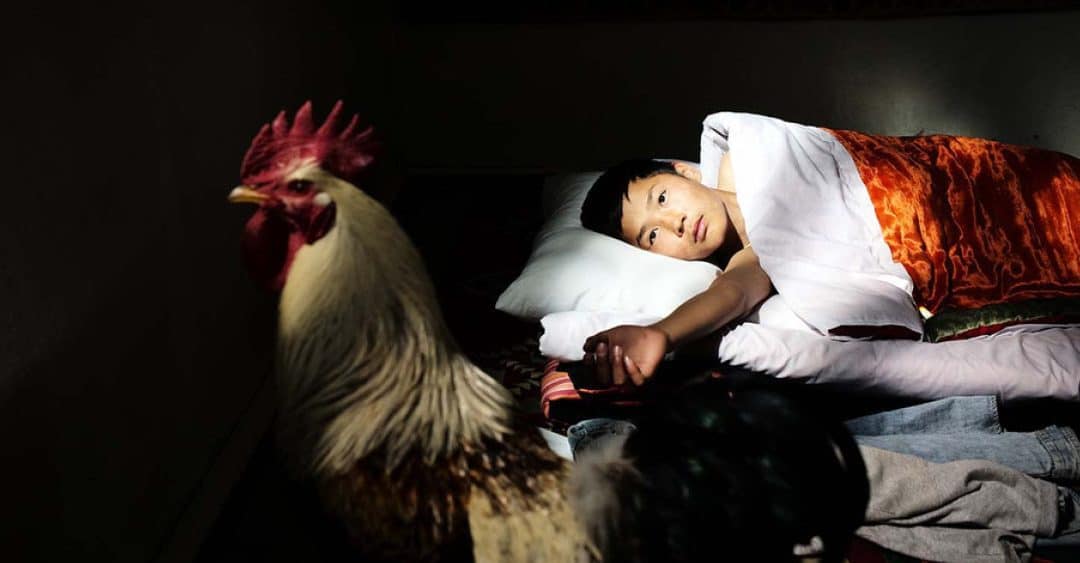 Expanding on the Kyrgyz film tradition boldly innovated by his father, in many ways, Running to the Sky is a sequel to Beshkempir, the film Aktan Abdykalykov father directed and Mirlan starred in as a child. Running to the Sky paints a similarly empathetic and masterful sketch of a boy’s coming of age in a small Kyrgyz town. Despite the 20 years between the two films, it is striking that the quality of life in such a place remains largely the same. Problems plague the village and a handful of children are doomed to grow up far too fast. The film follows Jekshen, an exceptionally talented runner and a boy who is shouldering the responsibilities of someone far beyond his years as he navigates his father’s alcoholism and financial pressure. Through this snippet of village life, as viewers we experience a wide range of emotions through Jekshen. Despite the film’s difficult themes, fundamentally its message is one of possibility and hope. 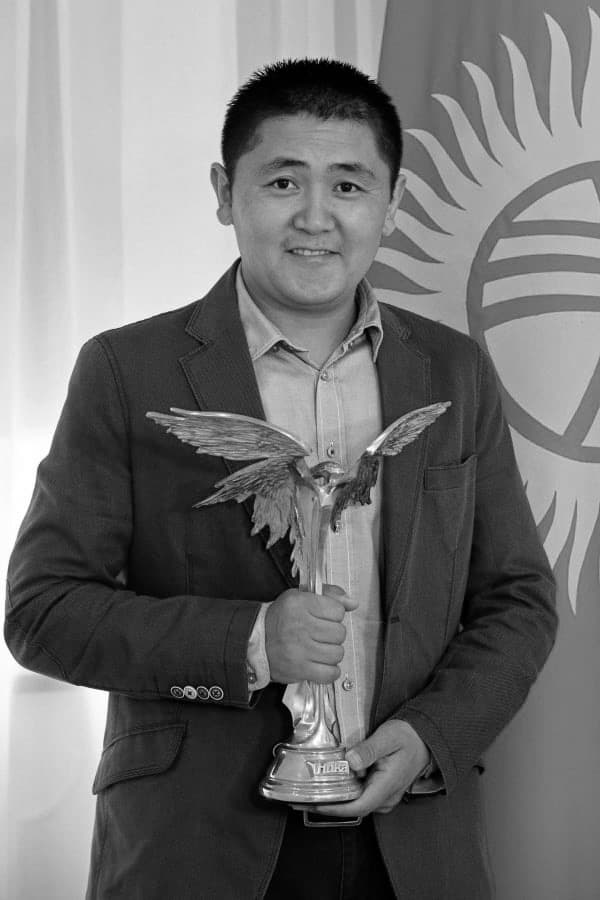 Mirlan Abdykalykov is a Kyrgyz director, screenwriter and actor born in 1982 in Soviet Kyrgyzstan. His father, Aktan Abdykalokov, is an innovative Kyrgyz director and from childhood Mirlan has been starring in his father’s complex and lyrical films. He excelled as an actor, and his performances recognised on the award circuit. His directorial debut was Heavenly Nomadic (2015), about a family of nomads who live high in remote mountains. Lauded on the award circuit, it won a NIKA, the FEDEORA Award and the Silver Gateway Award at Mumbai Film Festival. Running to the Sky, his sophomore film, has been met with similar acclaim and won the coveted FIPRESCI award at Busan.