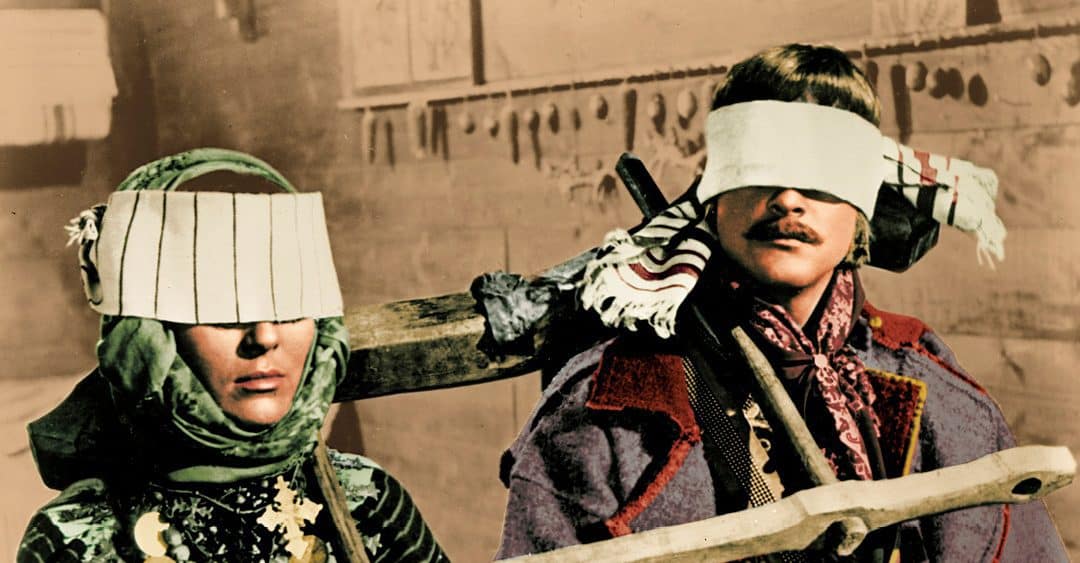 Sergei Parajanov, the undisputed master of poetic cinema, paints an astonishing portrait of life for the Hutsul people in Western Ukraine. It is a culture that remains close to nature in its beauty, traditions and even its cruelty. the lives of the Hutsul are deeply entwined: generations of feuds, curses and obligation and inherited with each new birth. Through the tragic tale of Ivan and Marichka, Parajanov details the language, traditions and dress of the Hutsul in a timeless meditation on love and loss.
Shadows of Forgotten Ancestors is a film that shows rather than tells. Unforgettable for its subject matter and aesthetics; the dialogue is minimal and the visual style bursts with what would become Parajanov’s signature use of colour, dramatic camera work and rich symbolism. it was the film that launch Parajanov’s filmmaking career on the world stage and is now regarded as one of the great works of the 20th century.