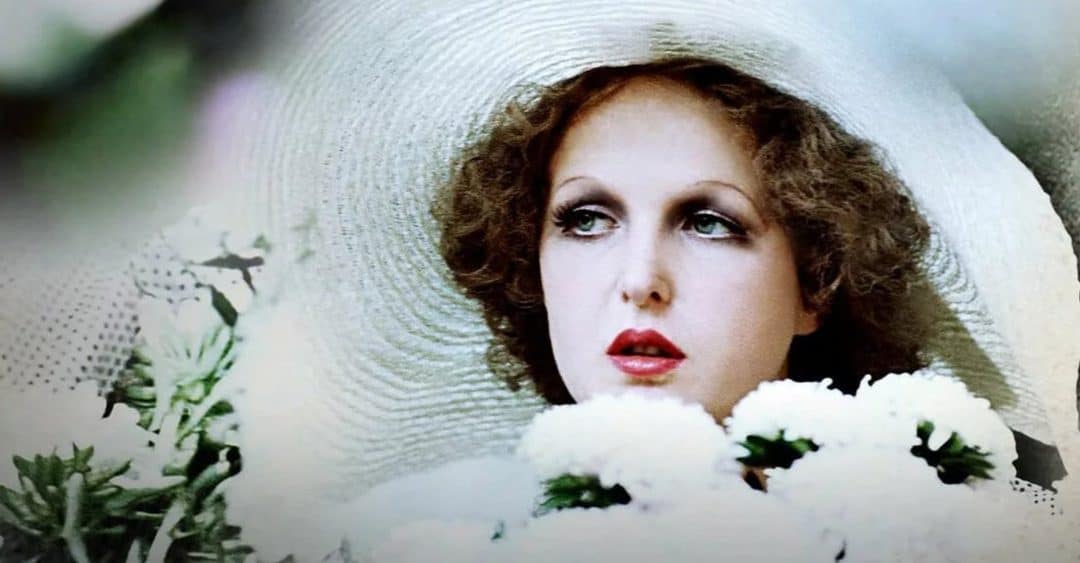 Shot in a romantic and wistful summer light, the melodramas played by Olga Vozensenskaya begin to come to life in a totally unexpected way. Olga is based heavily on Vera Kholodnaya, a famous and much loved silent film actress, star of last week’s Klassiki Life for a Life (1916), and the bourgeoisie melodramas she stars in feature extreme passion, love and death in the parlours of the wealthy. Suddenly, these emotions performed for entertainment pervade every section of society, and suddenly it is no longer a game. Mikhalkov captures the essence of nostalgia as the cast and crew edge further south, aware that the cities they’ve left behind will never be the same again. Prolific and highly regarded actress Elena Solovey gives a stellar performance as Olga, as the histrionic actress transforms from self obsessed and into a revolutionary symbol. 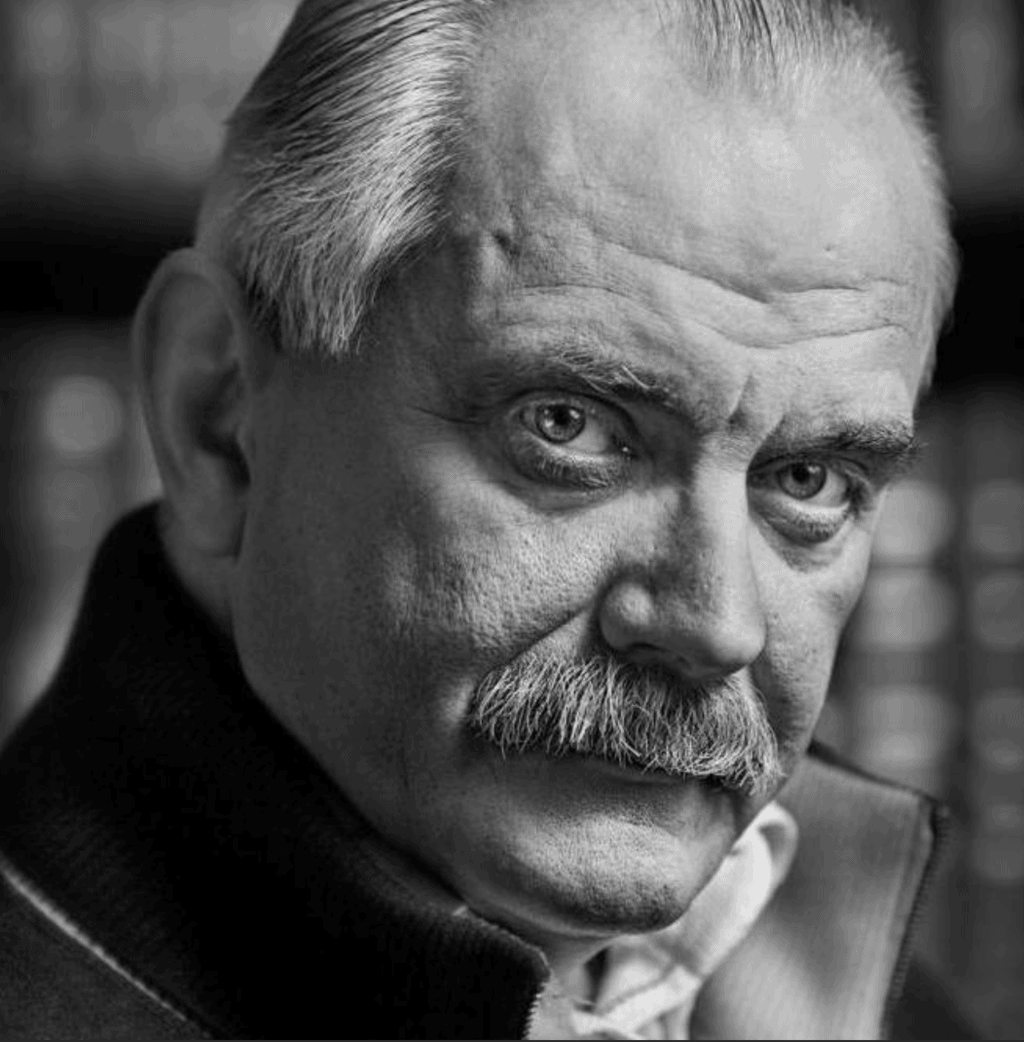 (B. August 21, 1945) Nikita Mikhalkov is a prolific and highly acclaimed actor, filmmaker, and screenwriter. He has been lauded with an Oscar and the Grand Prix at Cannes Festival for Burnt by the Sun and is a favourite at Venice, where his films have consistently won awards. In 2007 he was awarded a ‘Special Lion’ for his contribution to cinematography. Hailing from a famous film family, his older brother is Andrei Konchalovsky, and in 1978 he starred in his brother’s acclaimed epic Siberiade. As a cinematographer and directer he is well known for his adaptations and period drams, notably An Unfinished Piece for Mechanical Piano (1977) and The Barber of Siberia (1998).