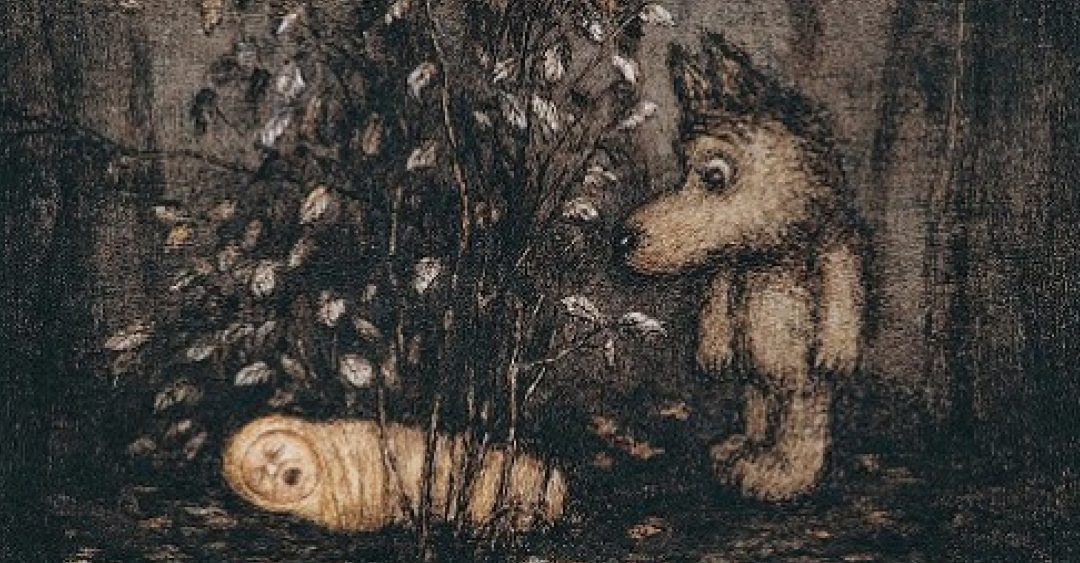 Tale of Tales consists of ephemeral, seemingly abstract, sequences which ruminate on war and mimic the working of human memory. Norstein’s naive and whimsical characterisations individualise and add a potency to social sorrow. The half hour animation is not focused  on scenes of conflict, but on the changes wrought on domestic life.  Particular emphasis is placed on the enormous losses the Soviet Union suffered, and the collective trauma of consciousness. This unique meditation on war and memory is widely regarded as the best animation of all time.

English subtitles are embedded in the video. This film will screen from 19.05 to 26.05 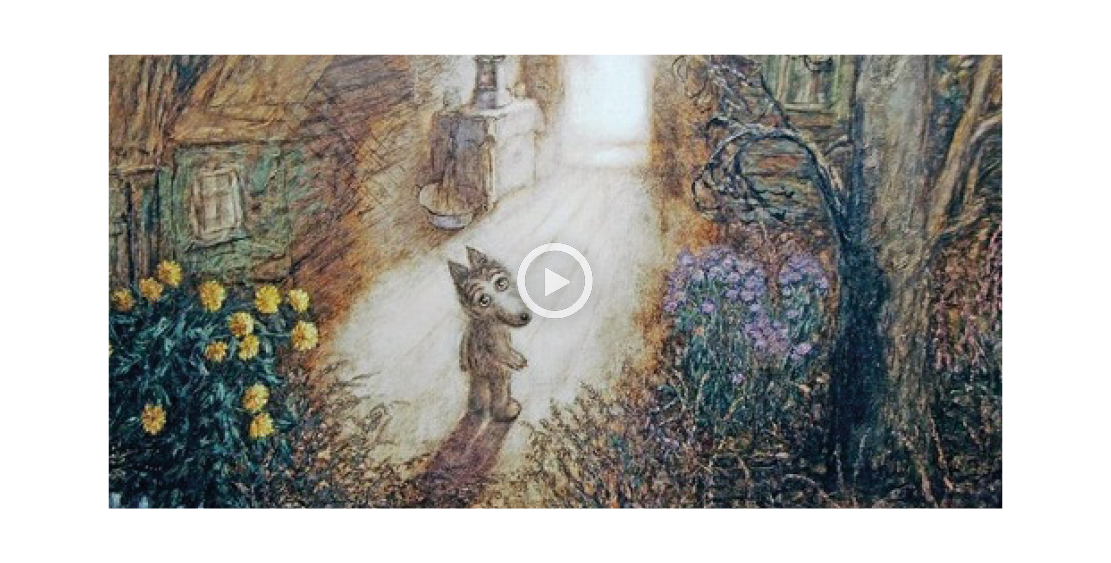 Yuri Norstein is a Russian animator. He was born in 1941 in Penza Oblast and raised in Moscow. He is best known for his animation shorts, one of the most loved and famous being Hedgehog in the Fog, which is considered a classic in Russia and a favourite of adults and children around the world. Known to be a perfectionist, who is entirely uncompromising on quality, he has earned the title, ‘The Golden Snail’. Norstein has been working on an adaptation of Nikolai Gogol’s Overcoat since 1981. With a distinctive style which departs from the typical lines and colours of animation, his films are masterful and full of depth. Norstein uses imagery and the unique abilities of animations to delve into the subconscious and cultural memory.