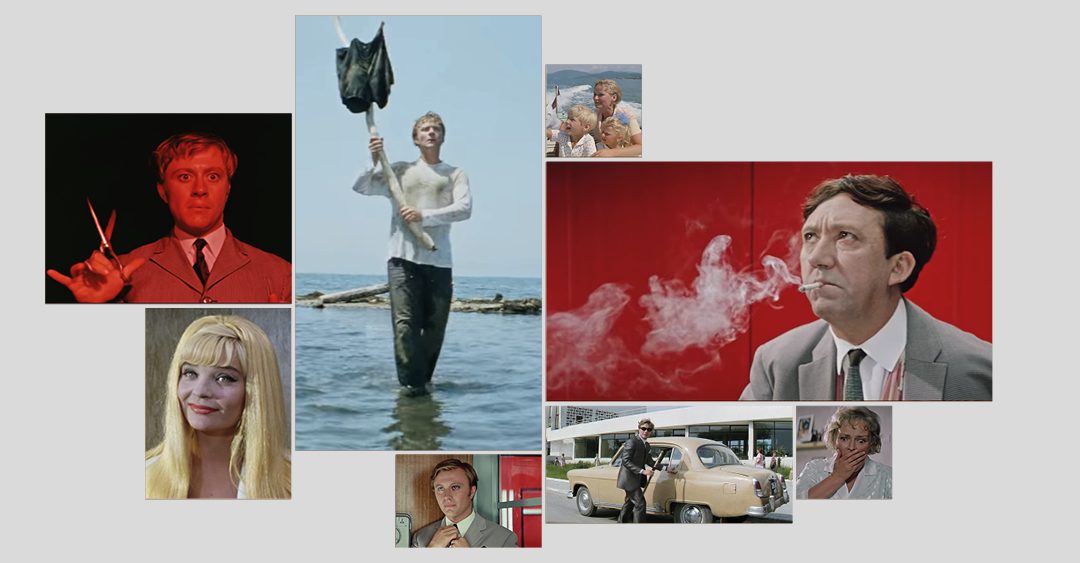 The Diamond Arm (1963), directed by Leonid Gaidai, is a sparkler in the treasure trove of Soviet cinema. The plot includes a case of mistaken identity, a plaster cast full of jewels, a series of slapstick mishaps and an exotic seafront setting. The film features stellar performances from Yuri Nikulkin, whose impeccably woeful expression earned him the title of ‘The Russian Buster Keaton’; and Andrei Mironov, a multitalented star, whose talent shone so bright he literally had a planet named after him. Drawing inspiration from a real-life incident, involving Swiss smugglers and an orthopaedic cast, Gaidai’s film takes life’s absurdity and creates comedy gold. As funny now as then, this is a film comparable to comedy capers like the Pink Panther and The Italian Job.

English subtitles are embedded in the video. This film screened from 07.04 to 14.04 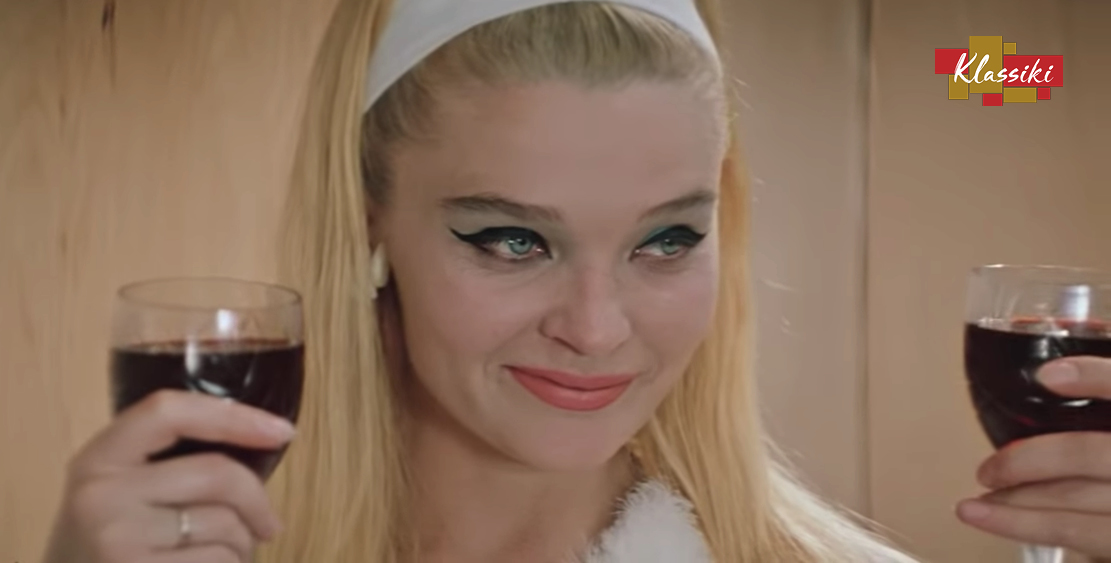 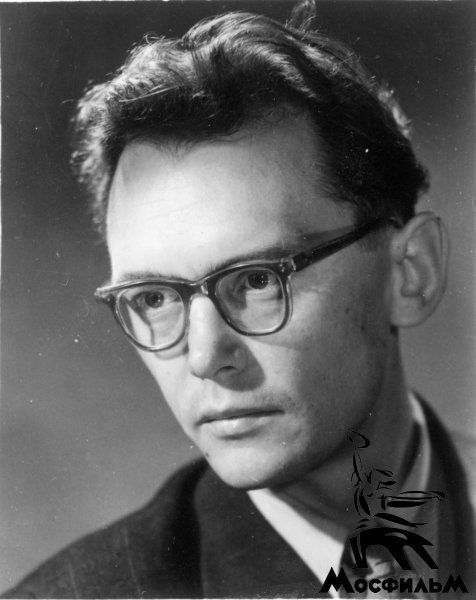 Leonid Gaidai (1923- 1993) had a dazzling career. His films breathed new life into Soviet comedy combining slapstick physicality with terse and satirical dialogue. His ability to critique through wit and parody earned him the title of ‘The King of Soviet Comedy’. Between 1961-1975, he released films that loom large in cultural memory: ‘Operation Y and Shurik’s other Adventures’ (1965), ‘The Diamond Arm’ (1969) and ‘Twelve Chairs’ (1971) are a few of his best. Huge box office successes, they combined the accessibility of slapstick with a pithy commentary on the absurdities of 60’s Soviet culture.