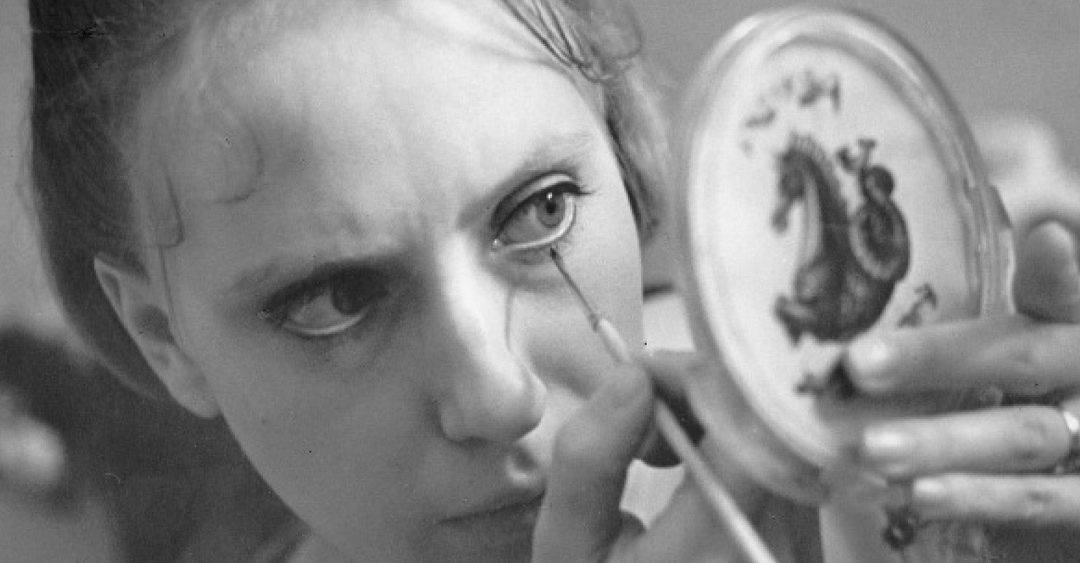 Starring Panfilov’s long time muse, the extraordinary actress Inna Churikova as a provincial girl landing the role of a lifetime, this comedy with bittersweet undertones earned both awards at that year’s Venice Film Festival. Pasha is a provincial girl of simple tastes and stereotypical dreams, whose earnest intensity leads her headlong into trouble. Not only does she land the coveted role of Joan of Arc, but it also causes her to fall passionately in love with a marries man, Arkady. So, the film becomes a tender and canny exploration of performance, pain and purpose. The Beginning is not only one of the great films of the so-called Thaw period, but an unforgettable explanation of the tantalising and unfulfilling nature of our cherished dreams.

Please note the screening link will be available from midday Tues 29 September to Tues 6 October 2020. 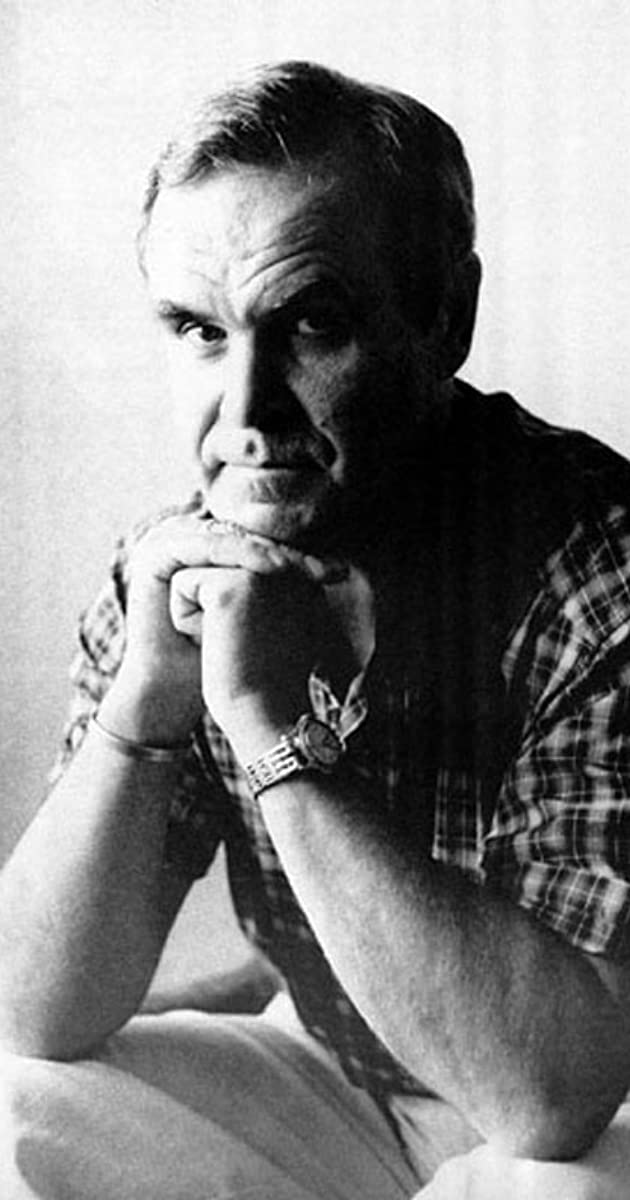 Gleb Panfilov was born in 1934 in the Chelyabinsk region. A much lauded screenwriter and director, he has received numerous awards for his films. He has predominantly made historical adaptations such as There is no Path through the Fire (1967) which was award the Golden Lion. In 1970 he met his wife, Inna Churikova who became his muse and starred in several of his subsequent films such as Valentina (1981) and The Theme (1979). Most recently he has developed two historical television series, one about the lives of the Romanovs and an adaptation of In the First Circle, the iconic Alexander Solzhenitsyn’s work.