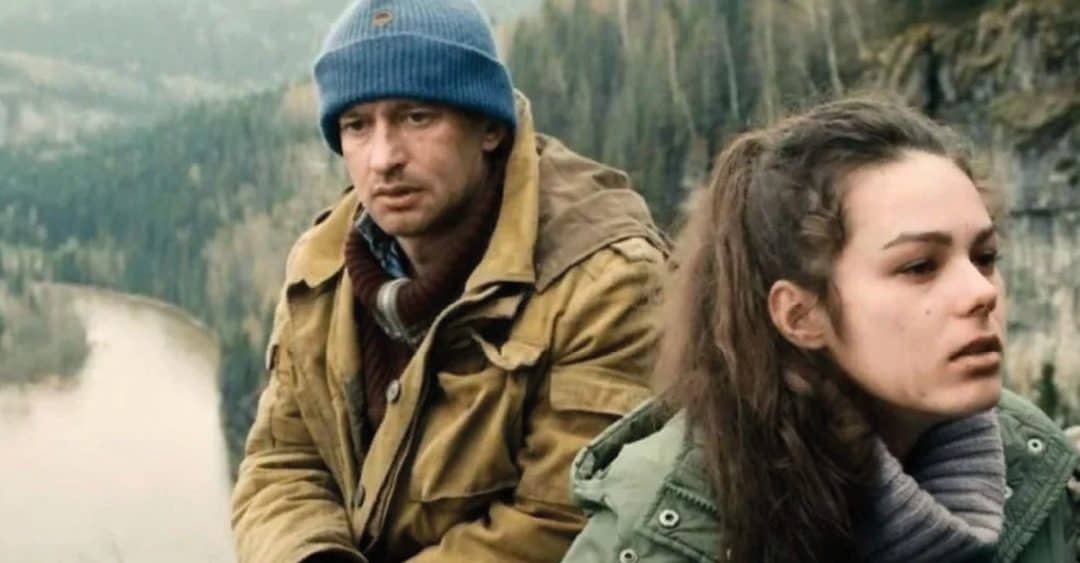 Boasting stellar performances from Konstantin Khabensky as an alcoholic biologist turned geography teacher and Elena Lyadova as his sarcastic and increasingly embittered wife, this 2013 Sochi and Odessa winner is a sweetly subversive story of a middle-ages man trying to find his place in the world. The Geographer who Drank his Globe Away is not only one of the more commercially successful films of the last few years but something else: a sensitive and suitably complex rendering of addiction.

Please note the screening link will be available from midday Tues 22 September to Tues 29 September 2020. 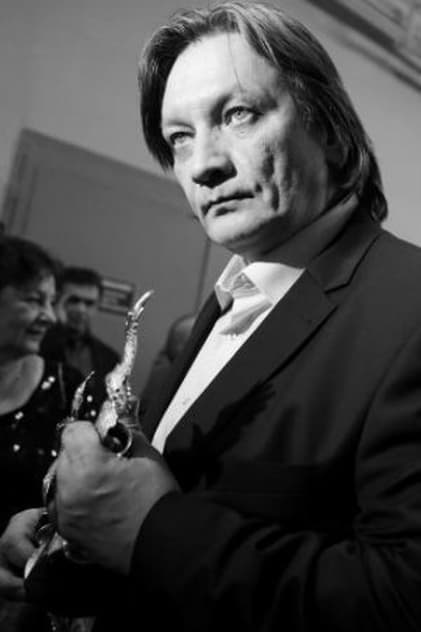 Alexander Veledinsky was born in Gorky, 1959. Initially he studied at a technical college, where is specialised in electrical equipment for ships. In 1993 he made the transition to being a filmmaker and studied at VKSR. His graduating film was an 18 minute short, named Enfant Terrible that won the special jury diploma. After this he moved to television and co-authored the script for popular TV series Truckers. In 2001, his film You and me, Yes you and I competed in Un Certain Regard competition at Cannes. In 2013 The Geographer who Drank his Globe Away received the main prize at Sochi, and won best film at the Nika Awards, the Russian equivalent of the Academy Awards.