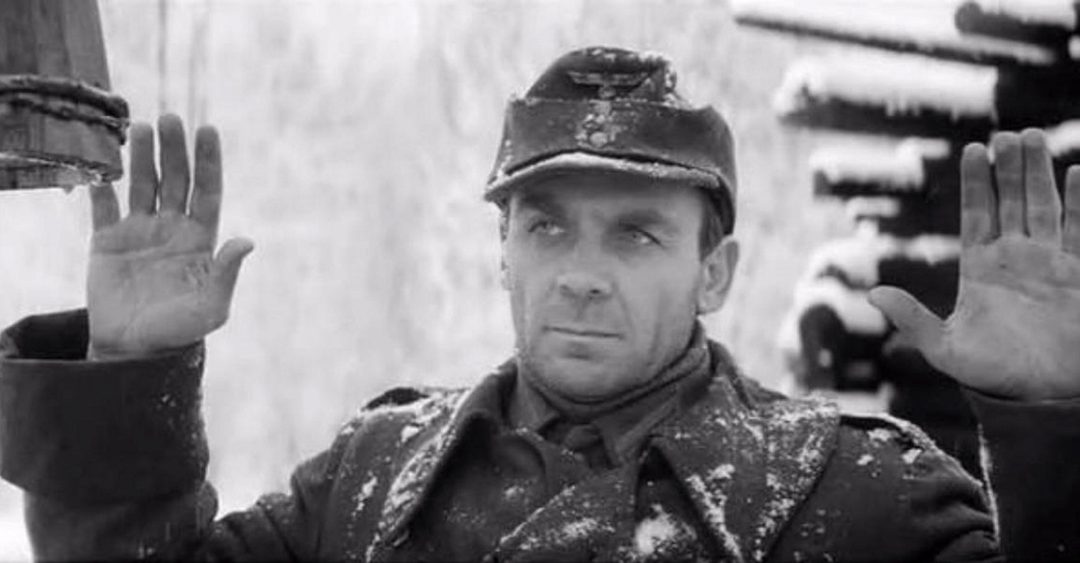 Adapted from a story by the director’s father, the famous author Yuri German, it offers up an unflinching and ambivalent portrait of Soviet soldiers at war. Trial on the Road was censored and taken out of circulation in the Soviet Union for 15 years after its release.

English subtitles are embedded in the video. This film will screen from 09.05 to 16.05 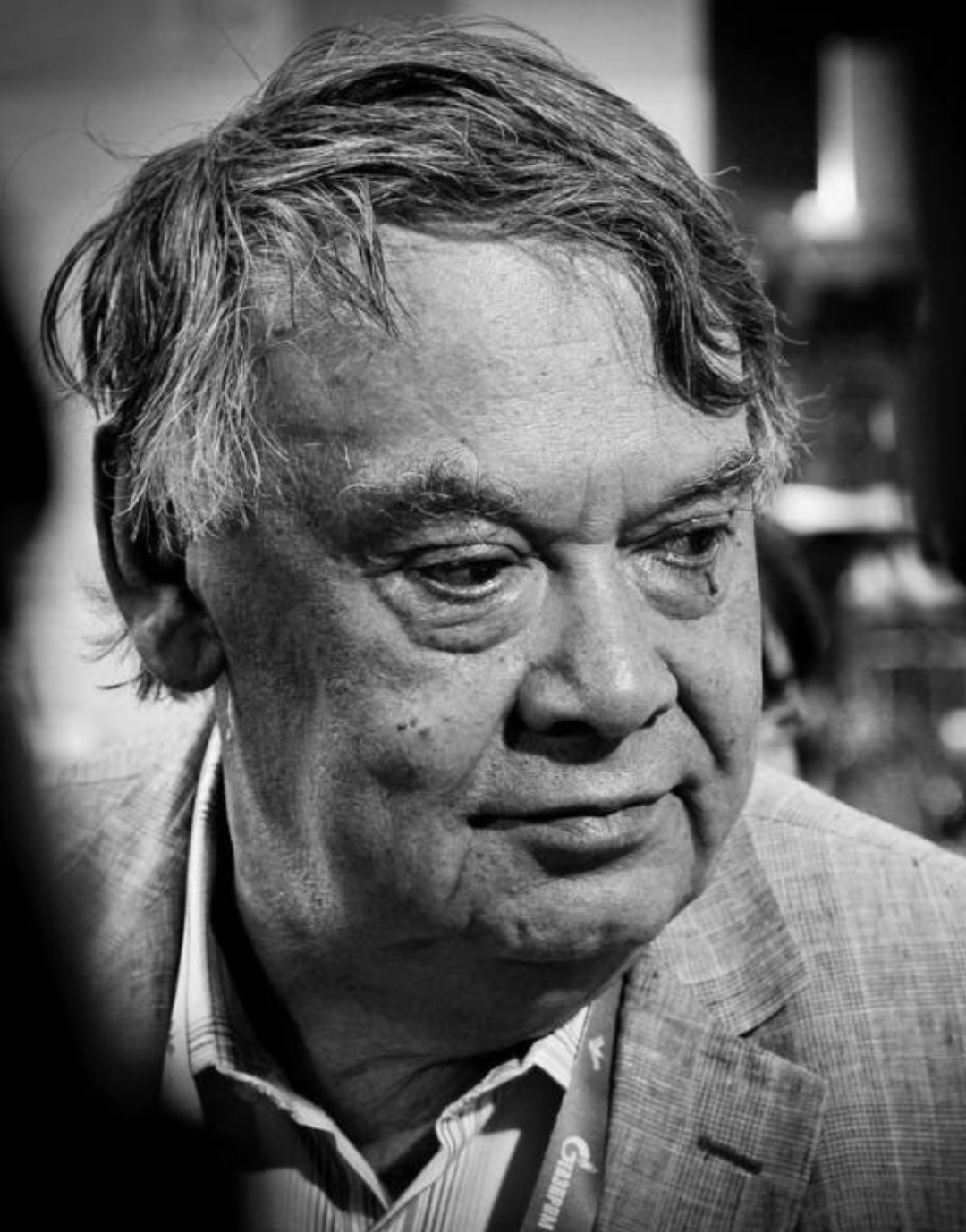 Aleksei German (1938-2013) was born in Leningrad, to Yuri German, an author of considerable note. A highly respected filmmaker in his lifetime, he and Andrei Tarkovsky were considered of similar stature, and his films eagerly awaited. His film education began under the great Grigori Kozintsev, and after working in theatre he went on to join Lenfilm as an assistant director. His films were often set during WWII, or in the Stalinist era directly after. However, aided by the Thaw and the increasing delimits on censorship he subverted the previously held narratives on these eras. Notably his films ‘Trial on the Road’ (1971), ‘Twenty Days Without War’ (1976) and ‘My Friend Ivan Lapshin’ (1984) all deal with moral relativism and ambiguity. Remembered for his challenging perspectives and distinctive aesthetic, his films remain powerful and timeless in quality.