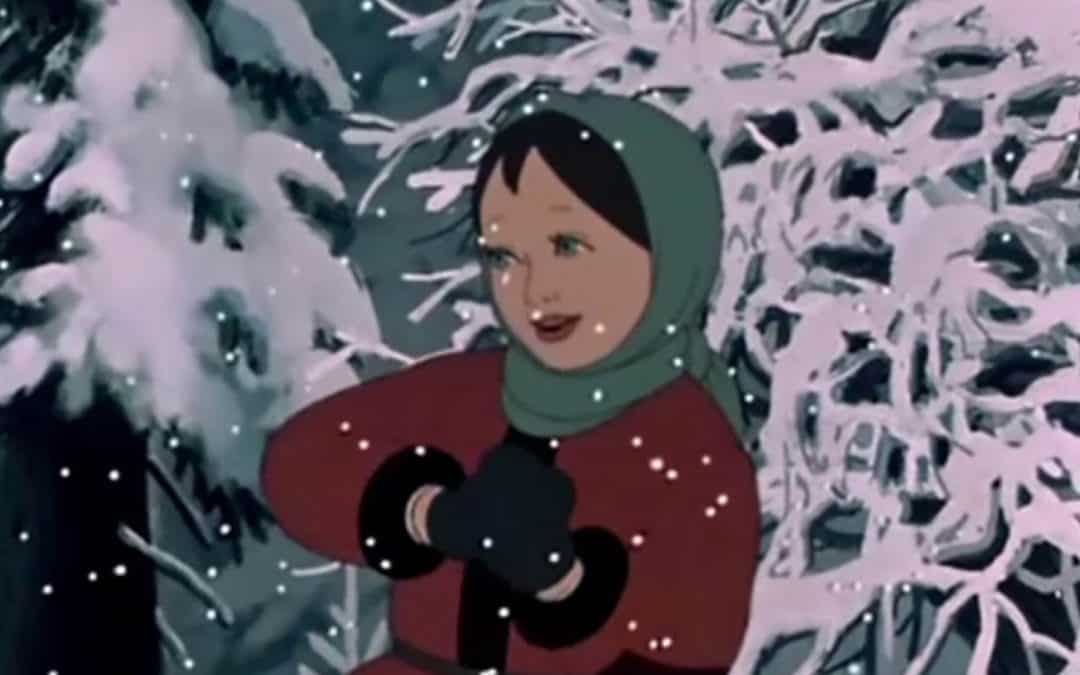 This beloved Russian animation gets a special screening over Christmas.

Adapted from the play of the same name, written in 1942 by Samuel Marshak (who also co-wrote the script for the film with Nikolai Erdman), 12 Months tells the story of a spoilt princess who demands that she be brought a basket of snowdrop flowers in the dead of winter. Boasting an impassioned score by Moisey Vaynberg and gorgeous illustrations from famous artists such as Anatoly Sazanov, this magical New Year classic appeals to the child in us all. 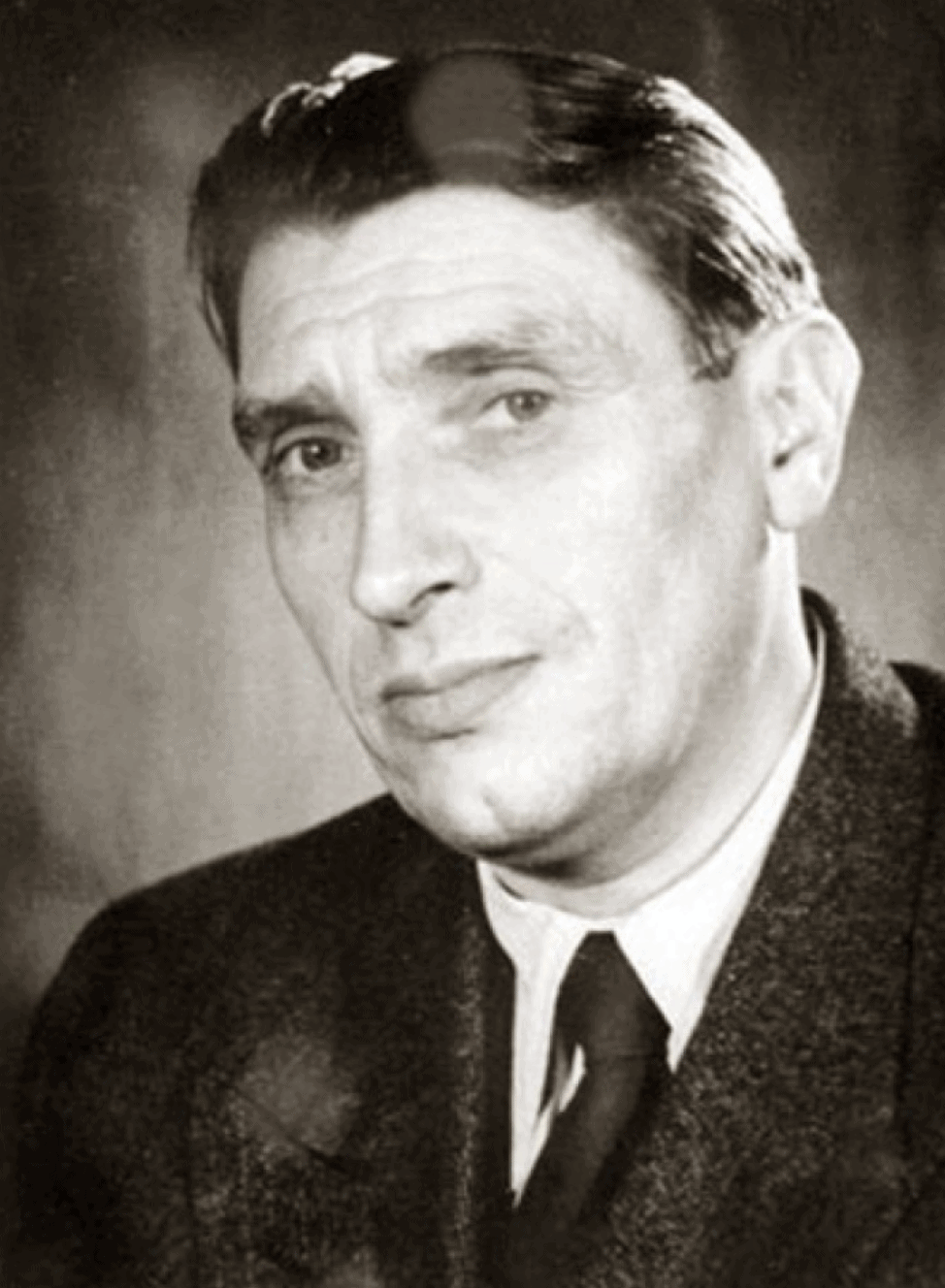 Born in 1900, Ivan Ivanov-Vano is a director, artist and screenwriter, and one of the pioneers of Soviet animation. His cartoons, made over half a century ago, immediately became classics, and remain firmly entrenched in Russian consciousness. He was well versed in the visual arts of Russian folklore from a very young age: fairs, folk toys, Russian cuisine, church symbols and children’s games would all go on to feature heavily in his works, including the beloved New Year classic, Twelve Months.