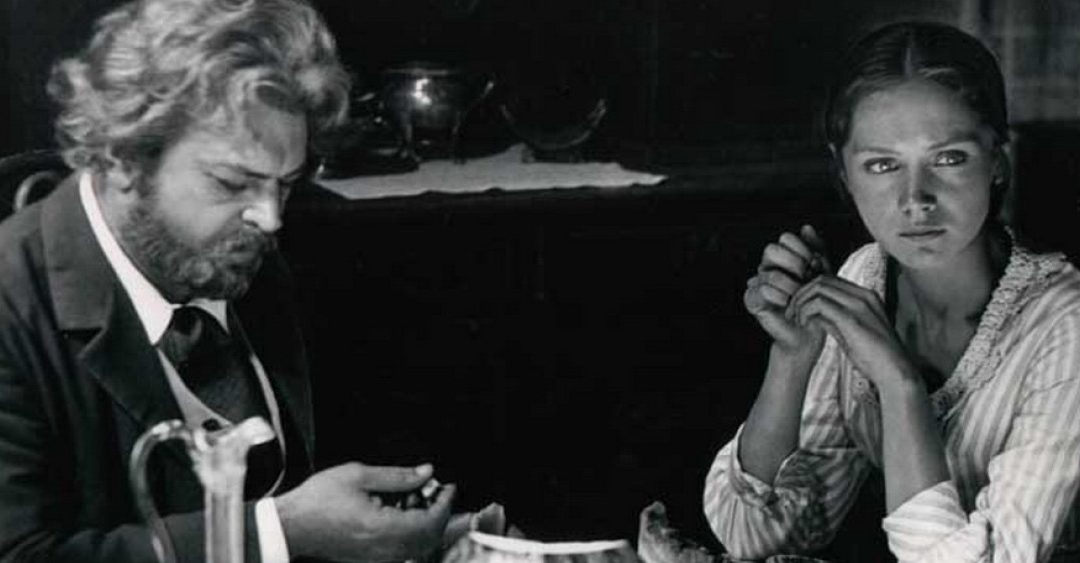 Released in 1970, this film both recalls the past and situates Chekhov as a visionary who was ahead of his time. Konchalovsky was loyal to the script and to the intentions of Chekhov as a playwright whilst approaching the adaptation as a filmmaker. It is a dazzling and compassionate take on one of the most beloved plays in the Russian repertoire.

English subtitles are embedded in the video. Please note the screening link will be available from midday Tues 23 June to Tues 30 June 2020. This screening is a Film Feels Connected event. Please fill out this survey after watching. Thank you for your time.

Andrei Konchalovsky (August 20, 1937) is a prolific and highly acclaimed filmmaker, theatre director and screenwriter. He has been awarded membership of the Legion of Honour, a Cavalier of the Order of Merit of the Italian Republic and has won the Silver Lion at Venice multiple times. His works include feature films, television and stage productions in both Russia and the United States. He was a frequent collaborator of Andrei Tarkovsky, famously penning Andrei Rublev with him, and his most famous Russian directorial credits include Uncle Vanya (1970), Siberiade (1979), Assia and the hen with Golden Eggs (1994), House of Fools (2002) and more recently the Venice film festival winners The Postman’s White Nights (2014) and Paradise (2016). Following on from the huge success of Siberiade (1979), Konchalovsky moved to the United States, where he has directed among others Maria’s Lovers (1984), Runaway Train (1985), and Tango and Cash (1989). He continues to film in both Russia and internationally.