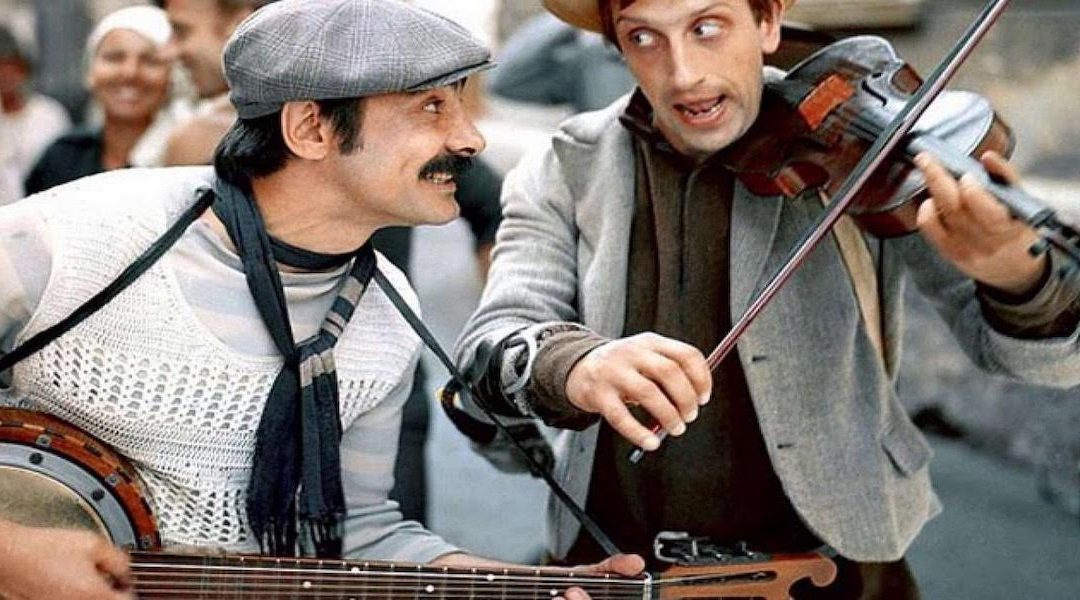 We are from Jazz (1983)
by Karen Shakhnazarov

Sunday, Jun 7th, 2020In Single Event → Screenings: We are from Jazz (1983) by Karen ShakhnazarovPAST

We are from Jazz (1983) follows the story of a young musician, Konstantin, and his burning ambition to bring jazz to the Soviet Union in the 1920s. Expelled from the Conservatory for this heretical undertaking, he forms his own unlikely jazz band by hooking up with two street musicians of dubious moral standing.  The trio journey across the Soviet Union, from Odessa to Moscow and Leningrad (St Petersburg). This  allows the film’s director Karin Shakhnazarov (who went on to direct another classic comedy of the 1980’s Courier) to deliver a series of brilliant musical numbers and to poke fun at rigid bureaucracy, rampant corruption and obsession of whatever shape or form. The film was released during Perestroika, where criticising elements of the past became permissible, allowing audiences to experience this unforgettable comedy.

Dixyland Jazz and the Importance of Cinema 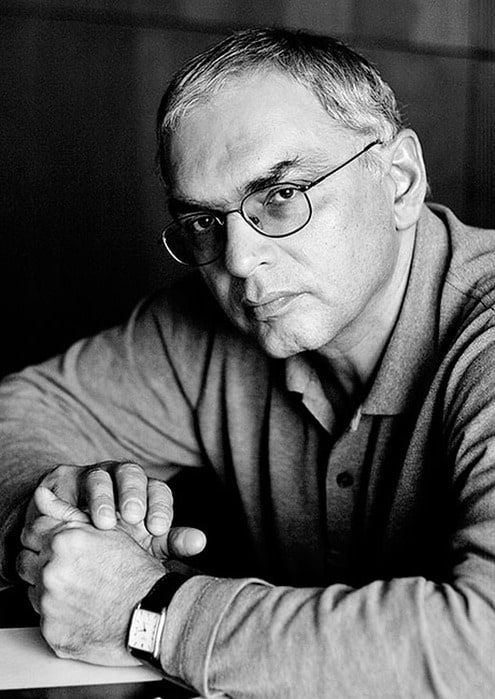 Karen Georgievich Shakhnazarov, PAR is a Soviet and Russian filmmaker, producer and screenwriter. He became the Director General of the Mosfilm studios in 1998.