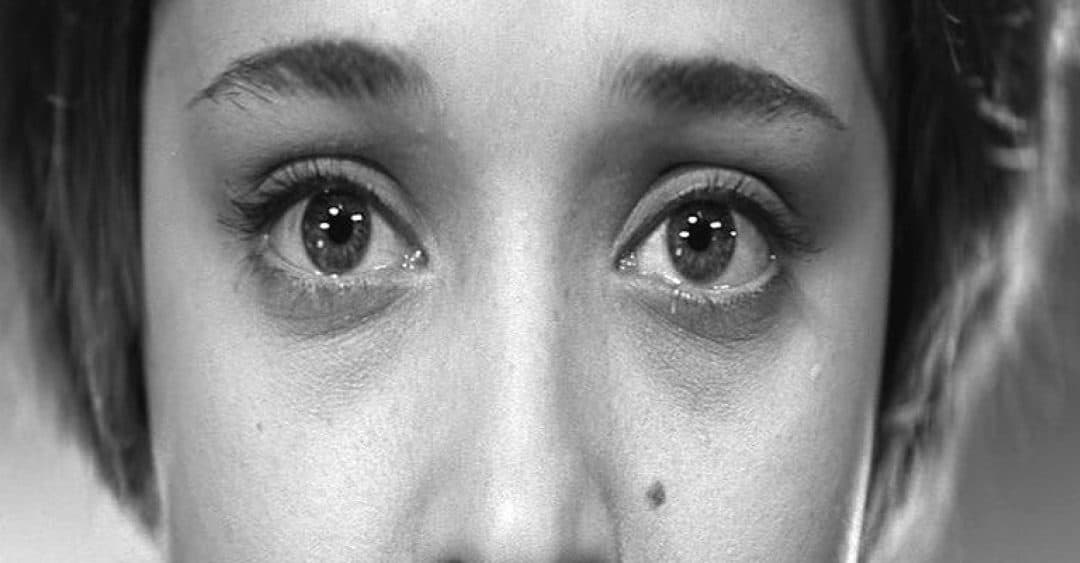 Through the passage of three days at a typical Soviet school, the tension between youth and the older generation explores the ethics of teaching and leading by example. The tragedy of the war hangs over Soviet society but goes largely unnoticed, or at least ignored, by the youth. Teachers and students both attempt to navigate debilitating emotions and the school becomes an entangled snare of upset and misunderstandings as a result. Former soldier Ilya, wonderfully played by the iconic Vyachelsav Tikhonov, attempts to find joy in his current occupation as a history teacher and evade the obvious unrequited affections of an ex student and now colleague. His own issues, and indeed everyone else at the school’s personal preoccupations clash to produce scenes of revelation as Rostotsky’s film probes into human nature, melancholy and alienation.

Please note the screening link will be available from midday Tues 8 September to Tues 14 September 2020. 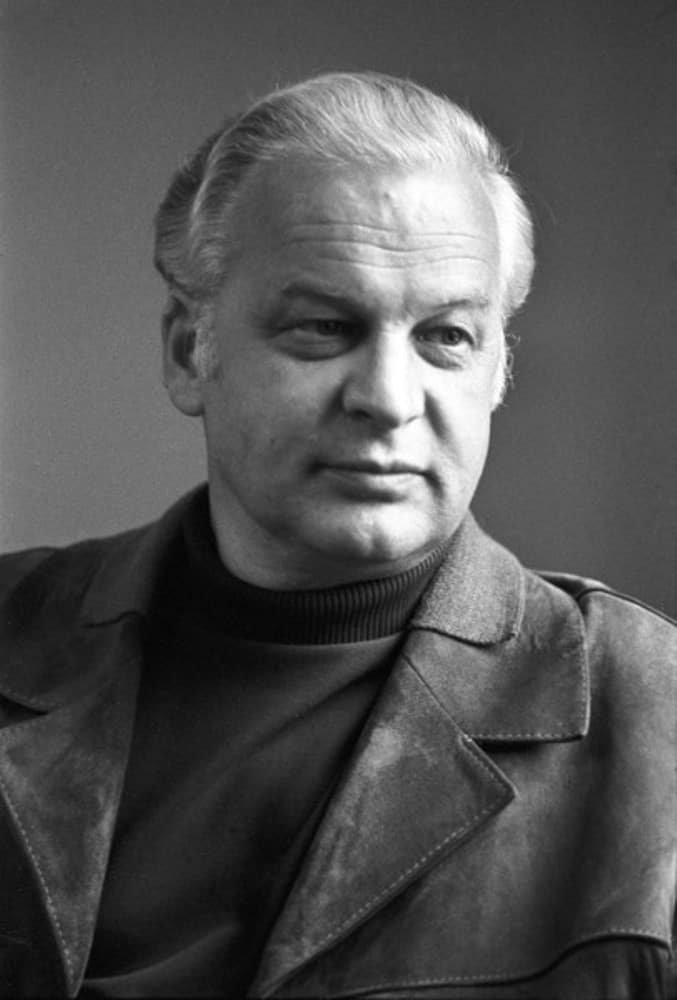 Stanislav Rostotsky was a Soviet filmmaker (1922-2001). Born in Rybinsk to a Russian- Polish family, he became obsessed with cinema after watching Sergei Eisenstein’s seminal Battleship Potemkin at the age of five. In 1944 Rostotsky joined VGIK and trained under Grigori Kozintsev, who he was also to study under at Lenfilm studios. Between 1955 and 1989, he directed 10 feature films, most famously We’ll live Until Monday (1968) and The Dawns Here are Quiet (19720. A former soldier himself, the war was a frequent subject of his films, all of which he approached with an unmistakeable artistry and philosophical approach.