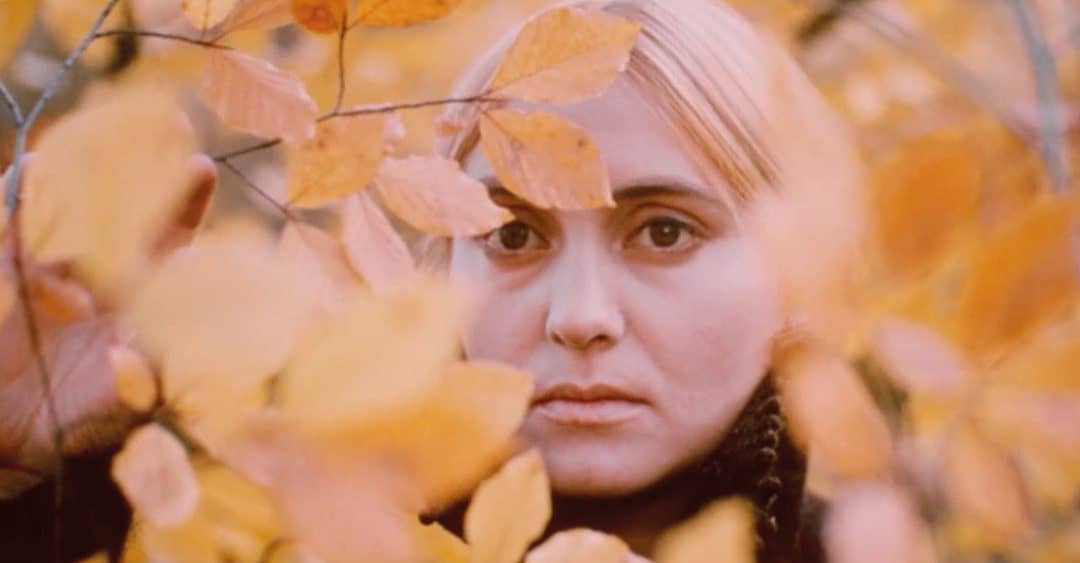 Yuri Ilyenko was Parajanov’s cinematographer for last week’s film, Shadows of Forgotten Ancestors (1965). Many film scholars have noted the unique aesthetics in Shadows of Forgotten Ancestors and much of this is due to Ilyenko’s distinctive and breathtaking visual style. Parajanov’s film also detailed life on the Carpathian Mountains and folklore but it stays away from the political. The White Bird Marked with Black (1970) released just five years after, heavily focuses on traditions and symbolism; but these symbols are placed in the context of their precarious position alongside the constant political and personal conflicts happening in and around the village.

Ilyenko was a driving force in the Ukrainian New Wave and pioneered a visual and cultural film tradition that intoned Ukrainian heritage into wonderful, and astonishingly beautiful films. White Bird Marked with Black (1970) is a stunning and heartbreaking allegory for Ukraine’s precarious political position. A rare gem, it follows the Zvonars: a family of Carpathian musicians as four sons navigate conflict and ideology.

Please note the screening link will be available from 12 noon Tues 24 November to 12 noon Tues 1 December 2020. 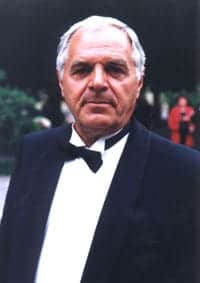 Yuri Ilyenko (July 1936- June 2010) was a Ukrainian film director, cinematographer and screen writer. One of Ukraine’s most influential filmmakers, he was a pioneer of poetic cinema and the Ukrainian New Wave. His films detailed Ukraine’s rich history and tradition, as well as Ukraine’s precarious contemporary position. Known for his work as Sergei Parajanov’s cinematographer for Shadows of Forgotten Ancestors (1965) his visual sensibilities stunned the film world. His ventures as a director have been equally beautiful,  The Eve of Ivan Kupalo (1968) and A Strip of Uncut Wildflowers (1979) were recognised as culturally as aesthetically significant. His films have been highly awarded, The White Bird Marked with Black won the golden prize at Moscow International film festival.