Youth on the March! The Rise of the Soviet New Wave – a film season in collaboration with MUBI, the UK’s leading online film streaming platform, showcases the Soviet New Wave’s most exhilarating films at Regent Street Cinema from May to July 2018.

Tracing the clash of generations from the Thaw to Perestroika, Youth on the March! The Rise of the Soviet New Wave, is a film season collaboration with our friends at Regent Street Cinema and MUBI. Curated by renowned film critic and journalist Konstantin Shavlovsky,  and Justine Waddell, founder of Kino Klassika, the season moves from last minute rebellion in Otar Iosseliani’s gentle classic Falling Leaves (1966) to punk contempt in Little Vera (1988) as a new generation of Soviet directors break free to shock, satirise and play.

Unlike the classic films of the French New Wave, the films screening in Youth on the March! are still largely unknown outside of Russia. Most will be shown for the first time in the UK, certainly for the first time on their original formats.

Titles and Screenings in Youth on the March!

This Georgian debut by Otar Iosseliani follows Nico, an idealistic young worker who begins work at a state-run wine collective only to struggle with the immoral way the factory is run.  Falling Leaves is a complex meditation on factory life, disappearing rural traditions and Georgian history. This is introduced by Otar Iosseliani in conversation with film critic Jonathan Romney.

A bittersweet comedy following the struggle of a high school history teacher who must choose between his head and his heart: will he abide by the strict rules of the school or give in to his natural warmth of feeling towards his students and beautiful fellow teacher, Natalya?

A little-known masterpiece by Ukrainian filmmaker Kira Muratova, this is the story of a mother’s overbearing love for her son.

Young boy Mukha longs to be taken seriously as an adult and a rock musician. When he falls in love one summer, he begins to hear music everywhere, from the rain to the woodpecker’s rattle. This is introduced by leading St Petersburg cultural commentator, Professor Catriona Kelly of Oxford University.

Russia’s equivalent of the Breakfast Club, this witty comedy follows teenager Ivan as he rebels against tradition and expectation, surrounded by the exciting new world of Western influence: Adidas, skate-culture, breakdancing and pop music.

Podnieks’ ground-breaking documentary is a portrait of rebellious teenagers growing up under Communist rule in Latvia – thought of as one of the most controversial films of its era. This is introduced by former head of Documentaries at Carlton, Richard Creasey.

The film that brought Russian rock music from the underground into the mainstream, this cult crime classic tells a tale of jealousy and violence between a young nurse, her lover – the head of a criminal gang, and an eccentric young musician.

Part Pulp Fiction, part Betty Blue, Nougmanov’s film charts the attempt of enigmatic drifter, Moro, who returns to Almaty to find his ex girlfriend stuck in the underground world of the drugs, mafia and violence. This is introduced by Rachid Nougmanov and followed by a Q&A with Rachid Nougmanov and Alexander Kan.

The film that shocked Soviet audiences with on-screen nudity for the first time, Little Vera is the portrait of a feisty, mean-minded hellcat who injects chaos into her dull provincial town. This is introduced by the Guardian’s chief film critic, Peter Bradshaw. 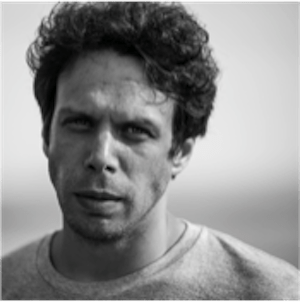 Konstantin is Film Editor of the weekly publication, Kommersant Weekend. He has realized a number of interdisciplinary projects including “House of Voices” in the Museum of Moscow, “Alexey Balabanov. Crossroads” in the Centre for Art and Music, Em. V. Mayakovsky. He is the Founder of the educational platform “Order of words.” He is also Deputy Head of the Cinema section of the St. Petersburg International Cultural Forum and a member of the Board of the Guild of Film Experts and film critics. 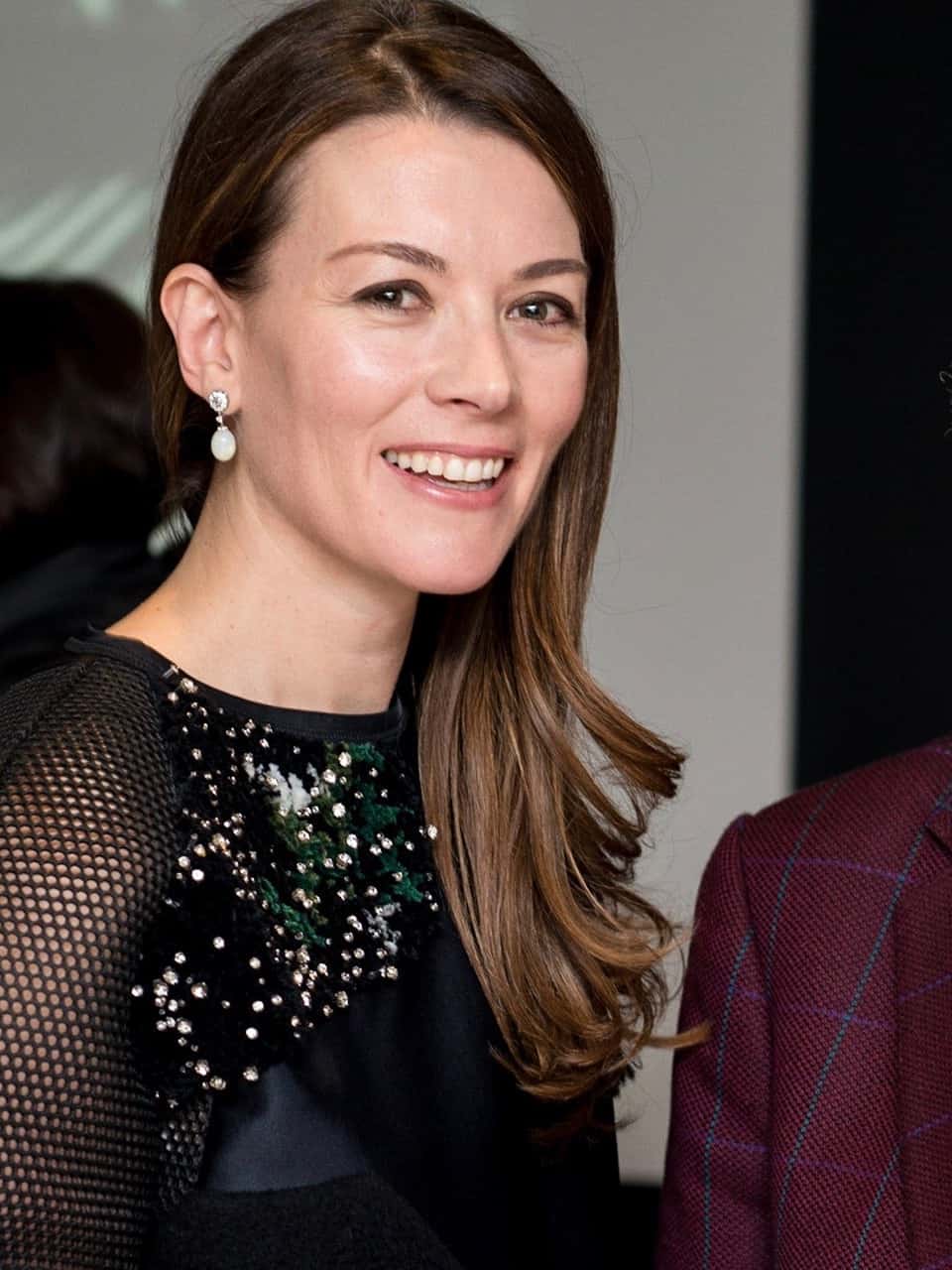 Justine Waddell is the founder of Kino Klassika.  She curated last year’s Kino Klassika film season, “A World to Win: A Century of Revolution on Screen” and she produced the Kino Klassika concert of Eisenstein’s October with the London Symphony Orchestra at the Barbican Centre to mark the 100th anniversary of the Russian Revolution in October 2017.

Trailer for Youth on the March!

Events in this Program → Youth