PROGRAM | Screenings | Tuesday, May 1st, 2018
Youth on the March! The Rise of the Soviet New Wave – a film season in collaboration with MUBI, the UK’s leading online film streaming platform, showcases the Soviet New Wave’s most exhilarating films.
read more → 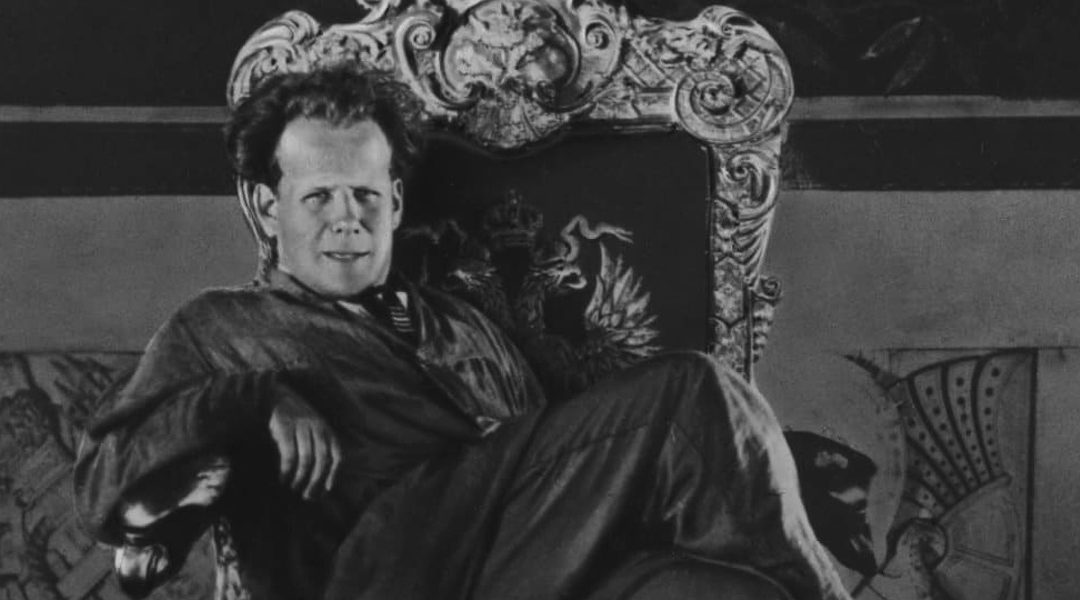 This Autumn sees the launch of Kino Klassika Foundation’s Young Film Maker’s Scheme with a competition to find the most creative response to Eisenstein’s iconic October. Entrants will be students and must produce a short film of no longer than 12 minutes on the theme of revolution.

Kino Klassika collaborates with the Centre Pompidou to celebrate the publication of Le Ciné-Œil de la Révolution. Écrits sur le Cinéma, a new French-language study of Dziga Vertov with a day of talks, lectures by a panel of Vertov specialists and screenings in Paris on December 20th.